The listing of pronouns next to someone's name as titles to refer to a person's gender identity is becoming more common on email signatures. 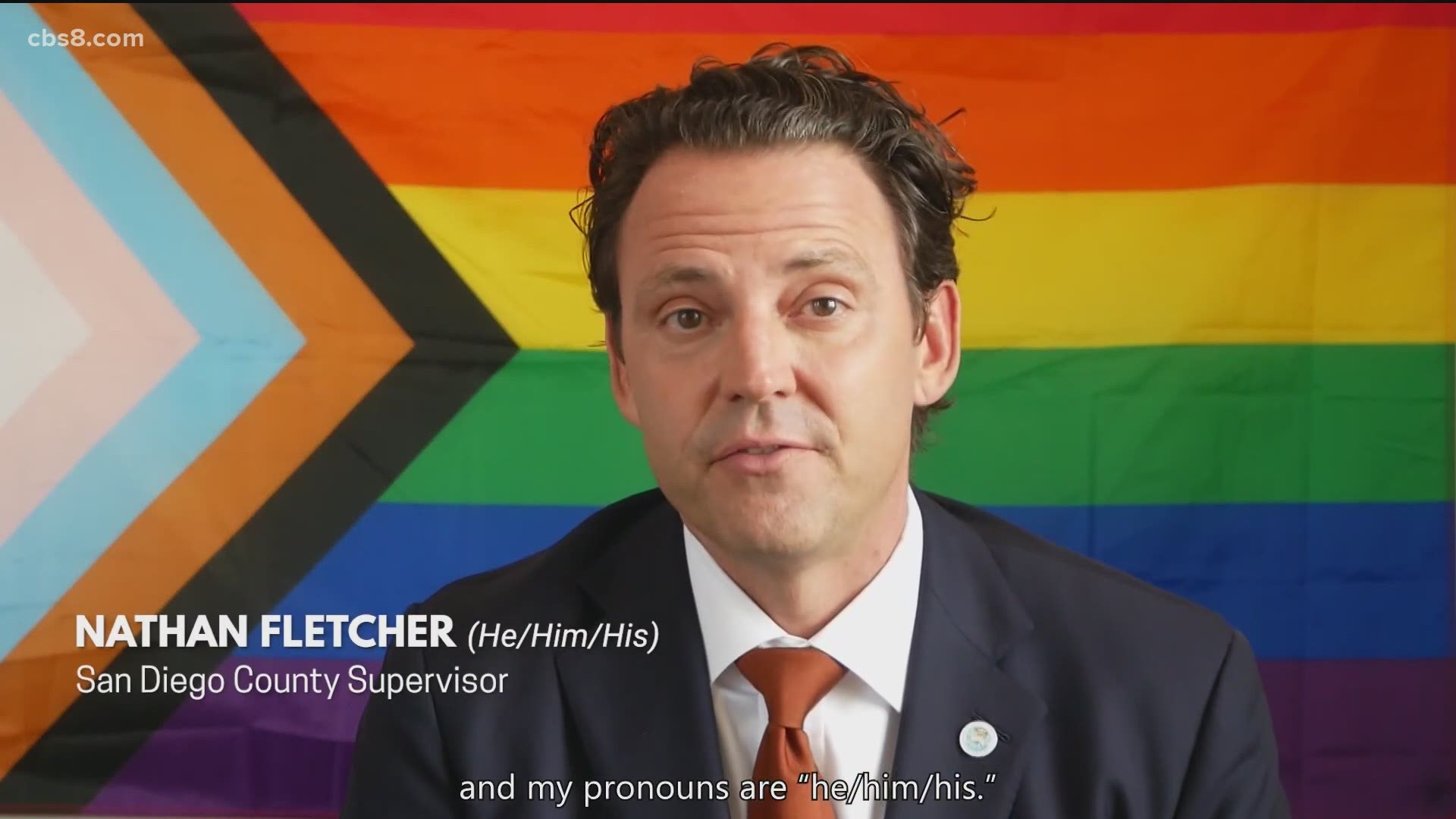 SAN DIEGO — It is not just a lesson in grammar but listing pronouns next to one’s name is becoming more common in virtual settings.

"It's a small step, it's three or four letters of a word, but it really is actually a big deal, especially for transgender and nonbinary folks,” said Jen LaBarbera, the Education & Advocacy Manager for San Diego Pride.

Pronouns have been appearing more in recent years shown next to a person's name on an email signature and now in Zoom meetings.

"An opportunity to self-identify instead of assuming what somebody's pronouns might be,” LaBarbera said.

"Pronouns are just the words that you want or might expect people to use for you in place of your proper name," she said.

LaBarbera said she has been including pronouns in her email signature for at least five years, and the trend is catching on at schools, businesses and in local government.

Benny Cartwright, the council representative for San Diego City Council President Pro Tem Stephen Whitburn puts "He, Him, His" on his email signature as do all his coworkers in Whitburn's office. Cartwright said: “We certainly shouldn’t ever assume anyone’s pronouns based on their name (or appearance), and I want people to know that I care about their pronouns, I care about their identity, and they are welcome and safe to share those things with me.”

James Canning the Director of Communications for San Diego County Board of Supervisors Chair Nathan Fletcher has pronouns listed on his email signature as is the custom of his office now.

Fletcher made an announcement last October that each member of his team would have pronouns included with their biographies on his website in an effort to encourage a more inclusive and welcoming San Diego County.

“By using pronouns, I want you to know that me, my team and our office is a safe place for all especially for those who are transgender, gender non-conforming, intersex, and/or nonbinary. Ignoring someone's pronouns or misgendering someone intentionally is an act of oppression,” Fletcher said.

LaBarbera said pronouns can go beyond the LGBTQ Community and help with properly acknowledging those with gender-neutral first names like Alex or Taylor. She includes a link with her labels to the website MyPronouns.org to serve as a teachable moment.

“Including pronouns in your email signature or your meeting intro, it just goes a long way toward making everybody feel more welcomed and included,” LaBarbera said. 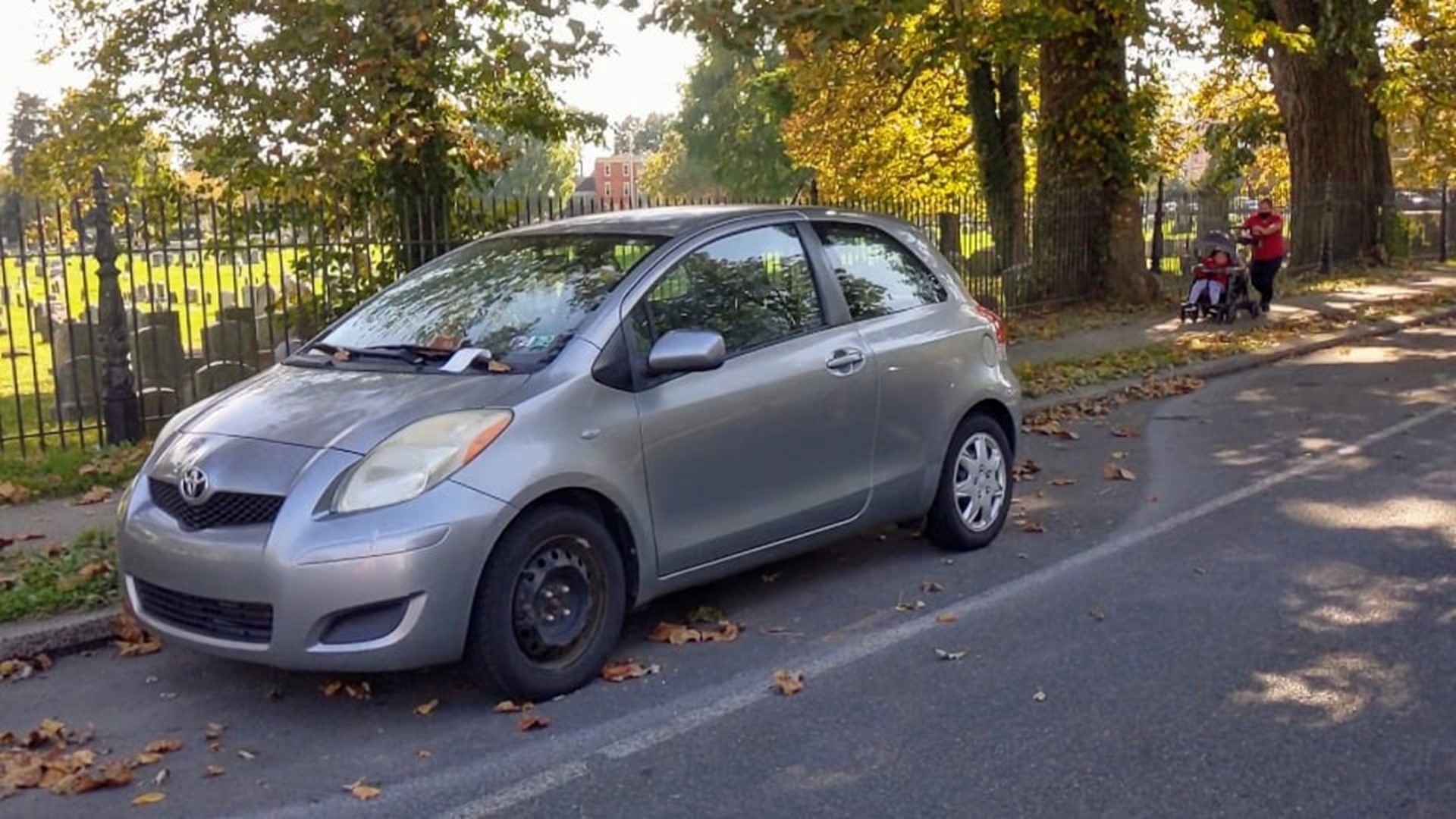