Police say they initiated a traffic stop on an armed suicidal male who then opened fire on officers. 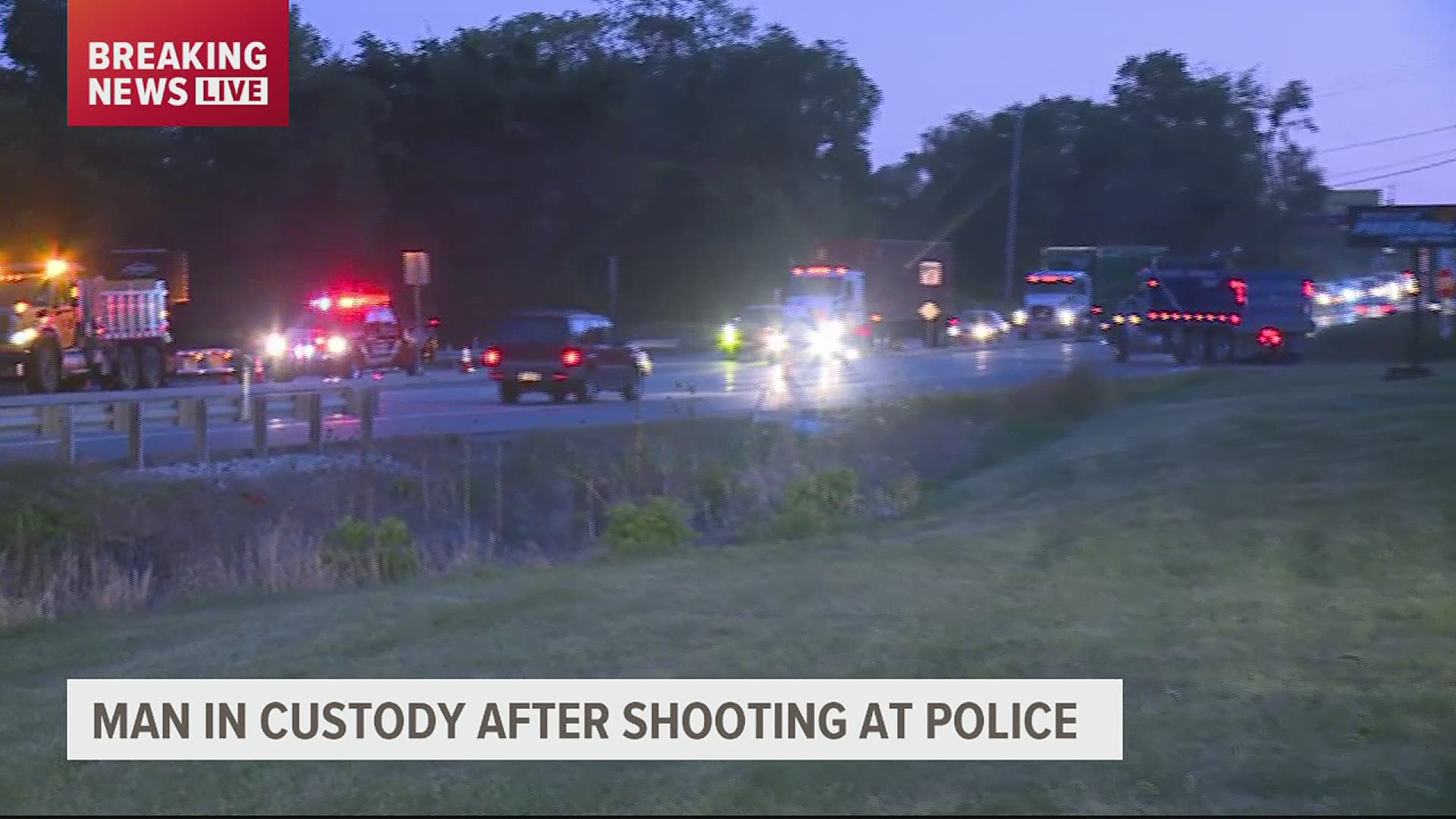 A Maryland man is facing charges after he allegedly fired shots at State Troopers during a traffic stop on Route 15.

Gregory Kalinyak, 51, of Gaithersburg, Maryland is facing attempted murder of a law enforcement officer, aggravated assault, and resisting arrest, among other related charges for his role in the incident.

State Police say they were contacted by Montgomery County Sheriff's Department in Maryland requesting a welfare check on Kalinyak.

Authorities say it was reported that Kalinyak had left his Maryland home with a handgun and was suicidal and was reported to be traveling north on Route 15 in Adams County, Pennsylvania.

Police say they initiated a traffic stop on Kalinyak's vehicle around 12:09 a.m. and a pursuit ensued in both the north and southbound lanes of Route 15.

.@PSPTroopHPIO providing an update regarding the Route 15 closure following a traffic stop with an armed suicidal male who shot at troopers.

The suspect is in custody, charges are expected to come down. Thankfully no one was injured. @FOX43 pic.twitter.com/OsXcG8j7R3

At that point, police say that Kalinyak exited vehicle and fired shots from a handgun at State Troopers, striking the police vehicles.

After State Troopers exchanged gunfire with Kalinyak, he fled into a heavily wooded area.

Police were able to set up a perimeter to locate Kalinyak, and he was taken into custody without further incident.

There were no injuries suffered during the incident.