Industry leaders say, restaurants & bars can not sustain themselves operating at a 25 percent occupancy. 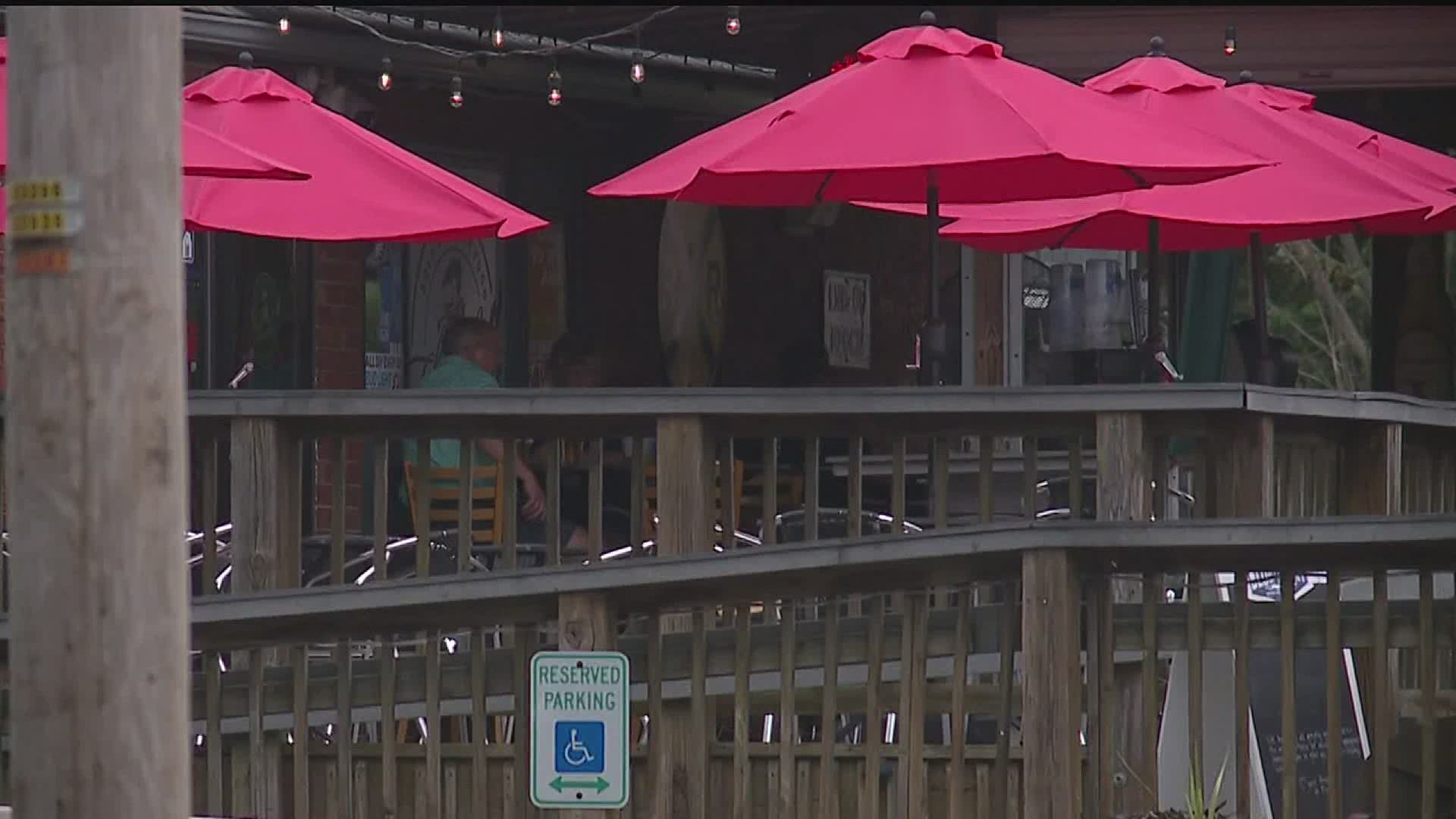 "We would love to have a seat at the table to discuss this," said Mick Owens, a Lancaster County restaurant owner.

Owens, along with others in the food services industry feel the Wolf Administration is unfairly imposing strict restrictions on them without any sort of involvement from industry leaders.

"His measures could have been wielded like a scalpel but he chose to throw a machete at our industry," said Owens.

Those testifying at the committee hearing said, they don't believe their is data to back up the Wolf Administration's latest restrictions requiring 25 percent maximum occupancy and no alcohol served without food.

Longstreet, and others, urged state lawmakers to pass legislation focused on helping the food services industry, including:

Secretary of Health Dr. Rachel Levine was asked to testify at the hearing. She declined but did submit written testimony.

A spokesperson for the Governor's office said in part, "Both state and federal public health agencies have recognized the closure of restaurants and bars as an effective mitigation effort to prevent the spread of COVID-19. Bars, restaurants, nightclubs and out-of-state travel all were indicated as risk factors in growing numbers of cases, leading to the mitigation efforts announced last week and the travel advisory criteria."