Llama nanobodies are surprisingly effective at neutralizing the virus, said researchers at the University of Pittsburgh School of Medicine. 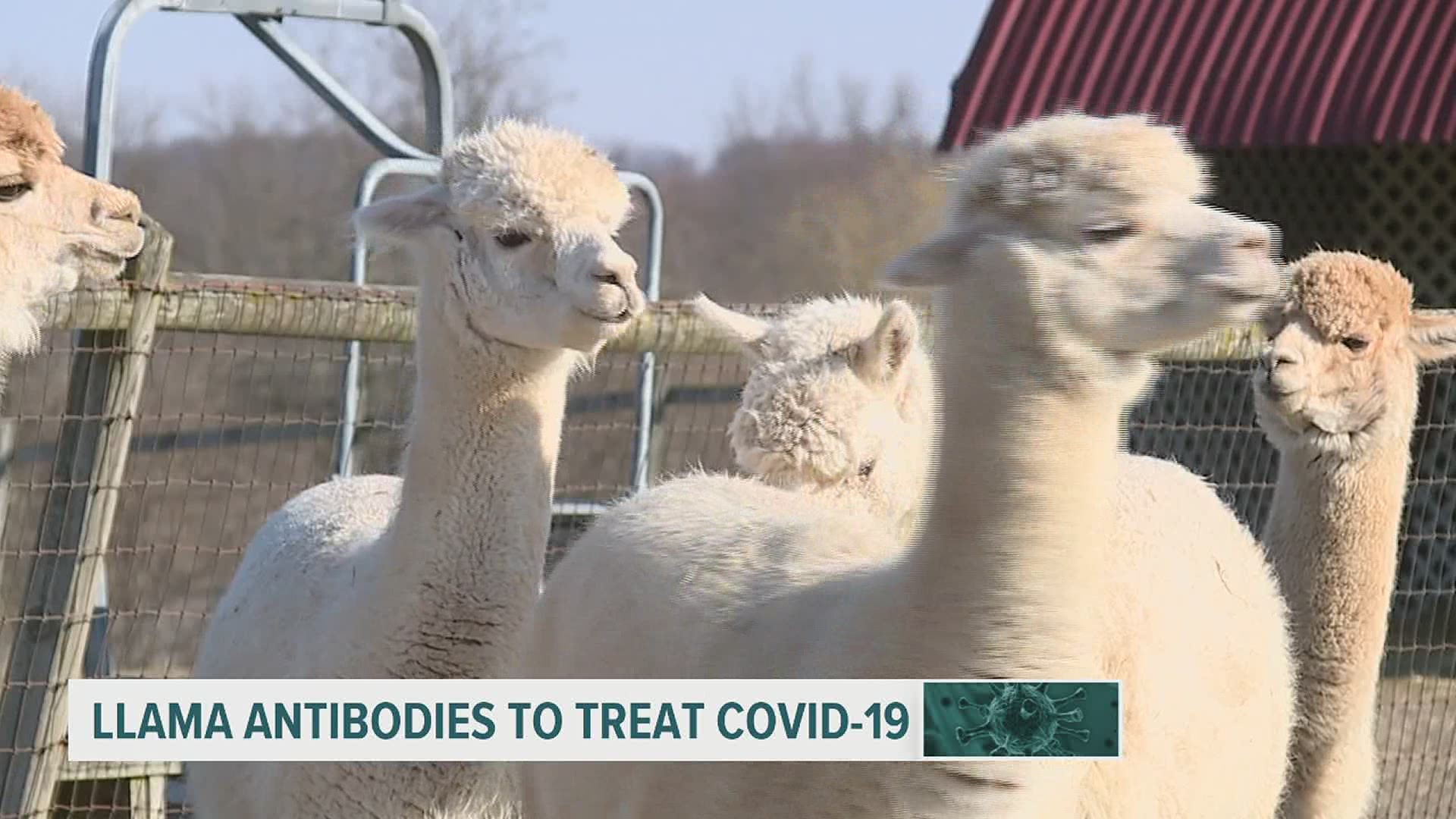 PITTSBURGH — An unlikely hero has emerged as a potential ally in the fight against COVID-19. Researchers at UPMC are seeing hope for a coronavirus treatment in tiny llama antibodies.

These llama antibodies are called “nanobodies” and they are much smaller than human antibodies. Their tiny stature gives them the unique ability to latch onto the coronavirus spike protein, blocking the virus from infecting cells.

Dr. Yi Shi, assistant professor of cell biology at the University of Pittsburgh School of Medicine, turned to a llama named Wally to generate these nanobodies. He said they are surprisingly effective at neutralizing the virus.

Using a mass spectrometry-based technique that Dr. Shi has been perfecting for the past three years, he and his lab team identified the nanobodies in Wally’s blood that bind to SARS-CoV-2 most strongly, preventing its spread to cells.

An unlikely hero has emerged as a potential ally in the fight against #COVID19. Researchers at @UPMC are seeing hope for a #coronavirus treatment in tiny llama antibodies. DETAILS tonight at 10:00 on @fox43 pic.twitter.com/y1YujWcTp0

Nanobodies are very stable and potentially could be stored for a long time after production. They can also be delivered by an inhaler directly to the lungs, which makes them particularly promising for respiratory infections such as COVID-19, according to the National Institutes of Health.

Traditional SARS-CoV-2 antibodies require an IV, which dilutes the product throughout the body, necessitating a much larger dose and costing patients and insurers around $100,000 per treatment course, said Dr. Shi.

Dr. Shi said his nanobodies taken from Wally can sit at room temperature for six weeks and can be administered to people via an inhaler or nasal spray to treat or prevent COVID-19. Since SARS-CoV-2 is a respiratory virus, the nanobodies could find and latch onto it in the respiratory system, before it even has a chance to do damage.

“I think it is mostly effective for early stage treatment,” Dr. Shi added. “Basically, preventing the disease from a mild stage to the severe disease.”

Dr. Shi said Wally was not harmed during the pre-clinical study. Owners on his farm in Minnesota said Wally is doing great with his llama friends, always coming to greet people when they enter his pen.

Researchers have a long way to go before any treatments are ready for public use. Dr. Shi is hoping to garner enough support to finalize their pre-clinical studies and begin clinical trials for testing.

RELATED: What's it like to take part in a COVID-19 vaccine trial? A Lancaster mother shares her journey

RELATED: Everything you need to know about rapid COVID-19 testing in Pennsylvania 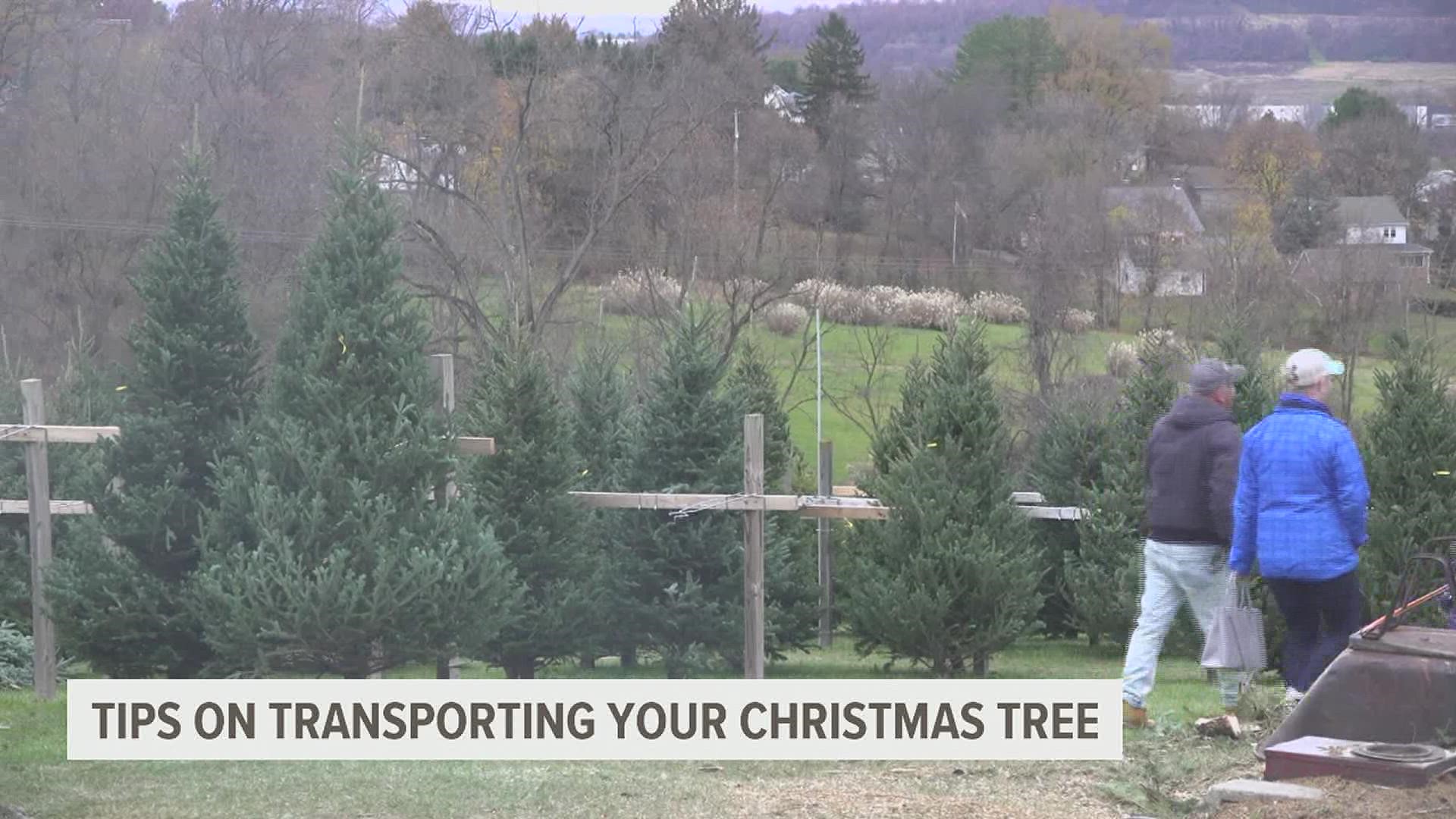