The senators say a vaccine passport would be an "extreme government intrusion into people’s personal lives." 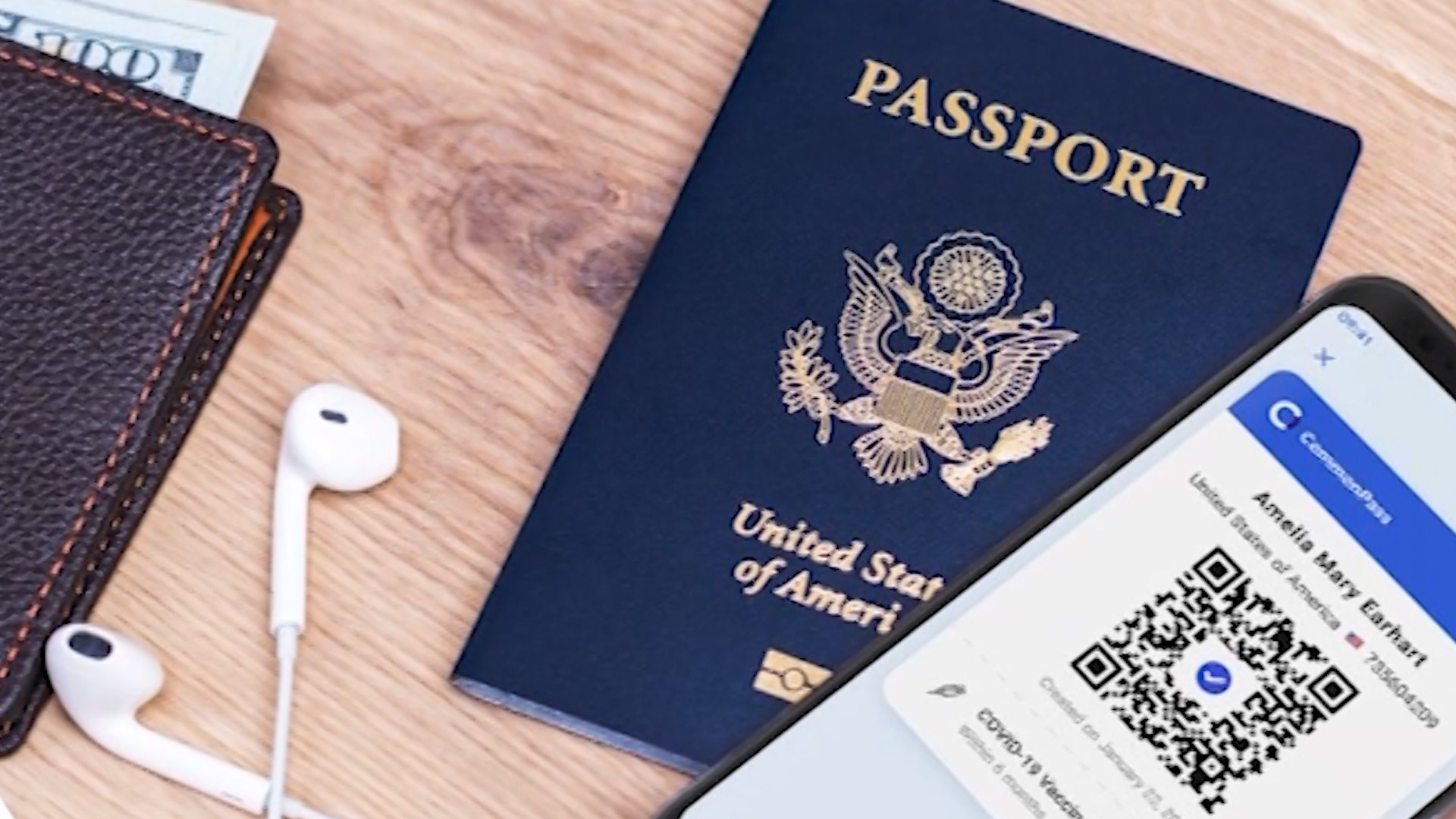 HARRISBURG, Pa. — As more and more people continue to get vaccinated, there's been more and more discussions about vaccine passports. It would be used to verify immunization status. Some republican state senators, including Sen. Kristin Phillips-Hill, of York County, plan to introduce legislation to prohibit the use of vaccine passports from being required to participate in everyday activities here in Pennsylvania.

The discussions have ramped up as nearby New York and New Jersey discuss implementing a vaccine passport. Legislators working on crafting this bill to prohibit their use here in Pennsylvania say, requiring a vaccine passport for Pennsylvanians to live their lives day to day represented extreme government intrusion into people's personal lives, especially when it comes to a citizens private medical information.

The legislators went on to say, every Pennsylvania should have a choice on if they receive the vaccine and they should not be discriminated against by their own government.

Meanwhile, earlier this week, Governor Tom Wolf was asked about vaccine passports, something he says, he doesn't have a current stance on but would support.

"You know, you used to have to have one when you traveled overseas. It was part of your passport. It was a yellow card that showed what immunizations you'd had," said Gov. Wolf. "If that were something that seemed to come from the General Assembly, yeah, I would support that."

The White House has ruled out creating a national vaccine passport and said it will leave it to the private sector to decide what, if anything, will be required to show you are vaccinated. In the meantime, the Biden Administration is working on guidelines for vaccines passports in the private sector, looking into privacy, accuracy and equity.

Some other countries are in the process of establishing a national database to allow vaccinated people to resume their normal activities.