Since 2015, the bureau has taken 1,370 guns off the street. In addition, the bureau is hiring 7 civilians to bridge the gap between the community and police. 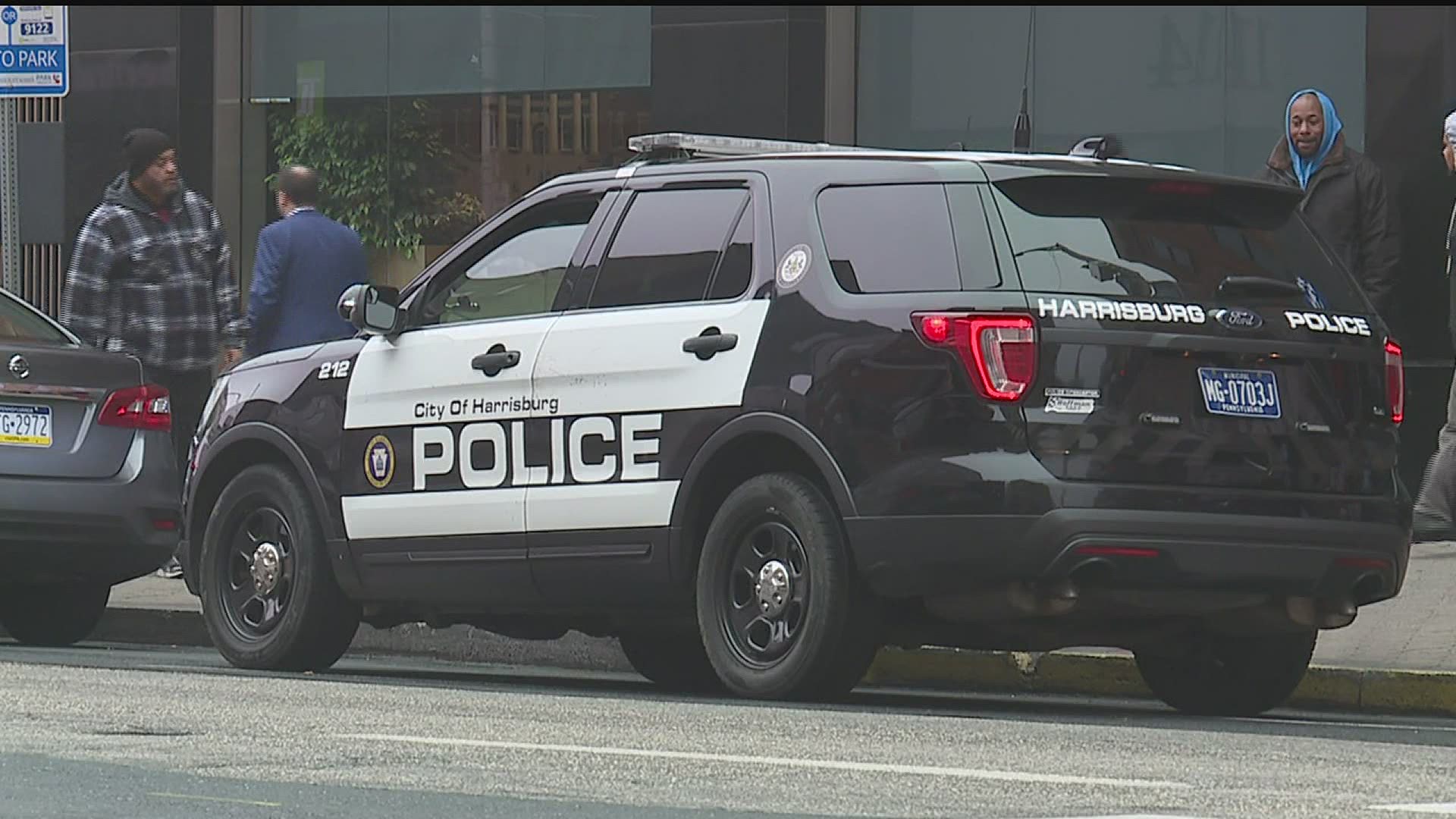 HARRISBURG, Pa. — In Harrisburg, Police Commissioner Thomas Carter is reflecting on 2020. Commissioner Carter said it was the worst year of his career in terms of how busy it was and the ways in which some people viewed police.

"We had the Breonna Taylor incident, George Floyd incident, the officer in court right now," said Commissioner Carter. "It was just a tremendous strain put on the agency. The sentiment towards officers. I wouldn't say it was hostile, but there was a lot of fingers pointing. I would like to point out: What happened in different states didn't happen here. I would ask people don't judge us by what other officers did because we're not all bad."

In response to those deaths, Commissioner Carter says law enforcement officers responded to more than 20 protests in 3 months time which resulted in 70 arrests.

Over the course of 2020, Harrisburg Police also dealt with an uptick in another type of crime. Commissioner Carter says the department saw more homicides last year. In total, officers responded to 25.

Going forward, the department is trying to reduce the number of violence crimes.

"I talked to my staff because we're having too many shootings, and I said to them, 'I want to stop the shootings. I know we can't stop them all, but what we can do is take guns off the street,'" said Carter.

Carter says he had that talk in 2015. Since then, Harrisburg street crime officers alone, not counting outside agencies, have taken 1,370 guns either owned illegally or involved in a crime off the street.

"We've taken AR-15's from juveniles. I believe the youngest person we taken a gun from was 10-years-old," stated Commissioner Carter.

"A lot of them do come from traffic stops but also a lot of them come from clients we're stopping on the streets," said Sgt. Tyron Meik.

"Every gun, shotgun, rifle we get off the street, hopefully, we're saving someone's life. They're weapons that cannot be used criminally so that is knocking the statistics of felony crimes down," added Commissioner Carter.

The department is also in the process of hiring 7 civilian workers to bridge the gap between the community and police.

"Identifying issues that going on in their blocks and their communities, bringing those back to their officers that we work with in the community police division to help with quality of life issues such as loud music complaints, neighborhood disputes, shots fired calls, that could be worked with a follow-up," explained Blake Lynch, who works as Community Policing Coordinator with Harrisburg Police.

The police department has received more than 140 applicants who are interested in the job. In addition to bridging the gap, they will respond to more of the social service calls police receive.