East Lampeter Twp. supervisors approved a zoning amendment to allow for mixed use development at Rockvale Outlets. They're considering the same for a major corridor.

LANCASTER COUNTY, Pa. — Radical redevelopment of a struggling shopping plaza is underway in Lancaster County. Once booming with business, the Rockvale Outlets in East Lampeter township has a number of vacant store fronts.

"If you have driven down Route 30, sort of Lancaster's "Main Street", you have Rockvale, Dutch Wonderland, Tanger Outlets. Most people can remember when Rockvale Square was that vibrant shopping center," explained Ethan Demme, a township supervisor.

Now, many store fronts sit dark. There are more than 20 vacancies which need to be filled.

"There was a triple whammy of things that led to its decline," said Demme.

"Then, we had the coronavirus, which nobody saw coming, but that really put a damper on browsing multiple stores at the same time," he added.

The property's new owner, Wharton Realty Group, came with a plan to remake Rockvale. Township supervisors signed off on a zoning amendment which allows Rockvale to build apartments, townhomes, offices, daycares, and other facilities alongside the stores already on its site. Demme is so confident in the redevelopment plans; he's advocating for a similar zoning change to the entire corridor. 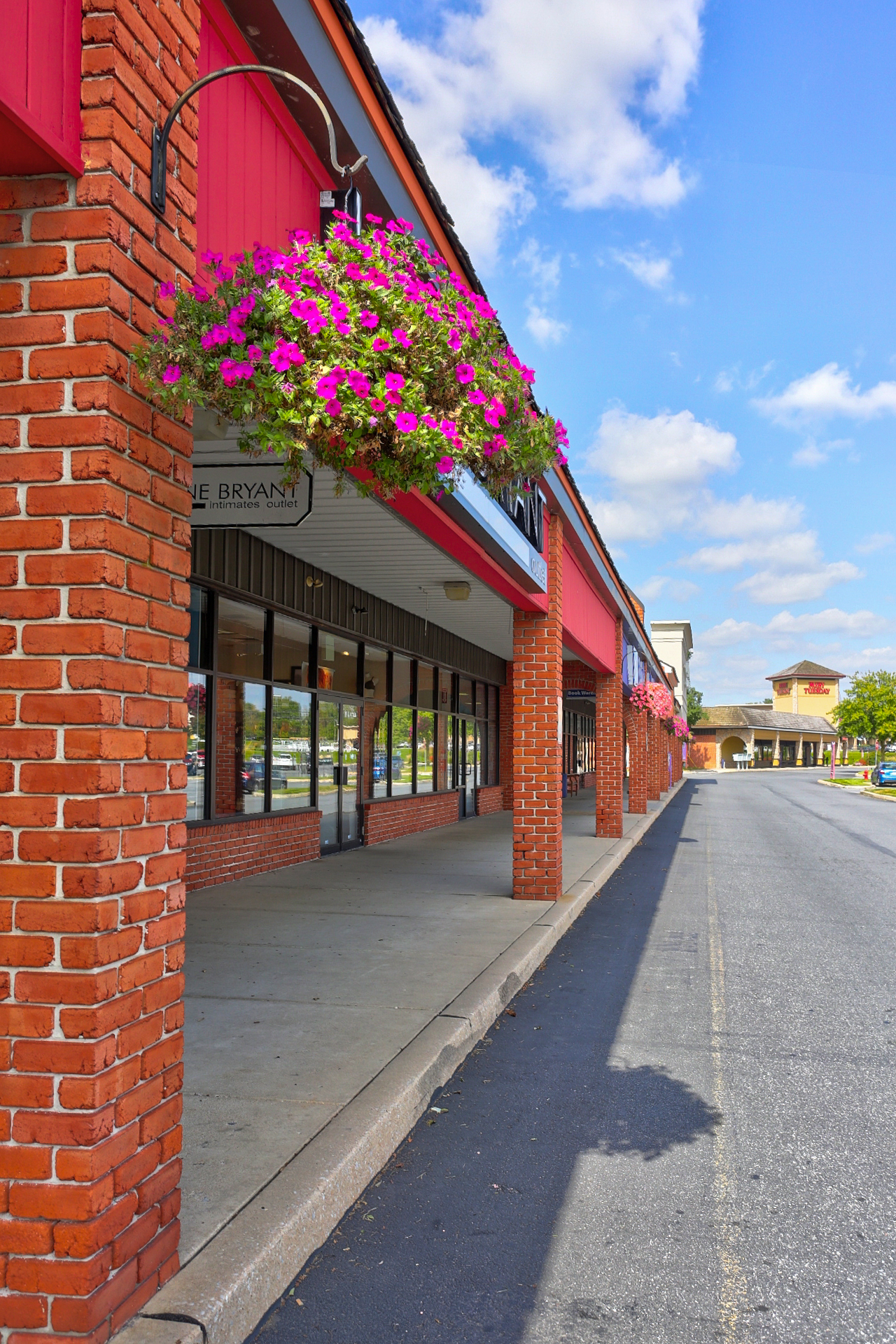 "If we add these extra uses, all we are doing is giving these property owners extra tools in their toolbelt to be able to adapt to the market and make some money," explained Demme.

According to Demme, the Lancaster County Planning Commission also believes mixed-use developments could be beneficial for the municipality.

Demme says multi-use properties increase tax revenue while simultaneously decreasing the burden on tax payers. Talks on the corridor's zoning are preliminary and public feedback is necessary. Demme says it could be a year or more before supervisors take a vote.