A new bill has been introduced to the house that looks to legalize recreational marijuana use in the Commonwealth. 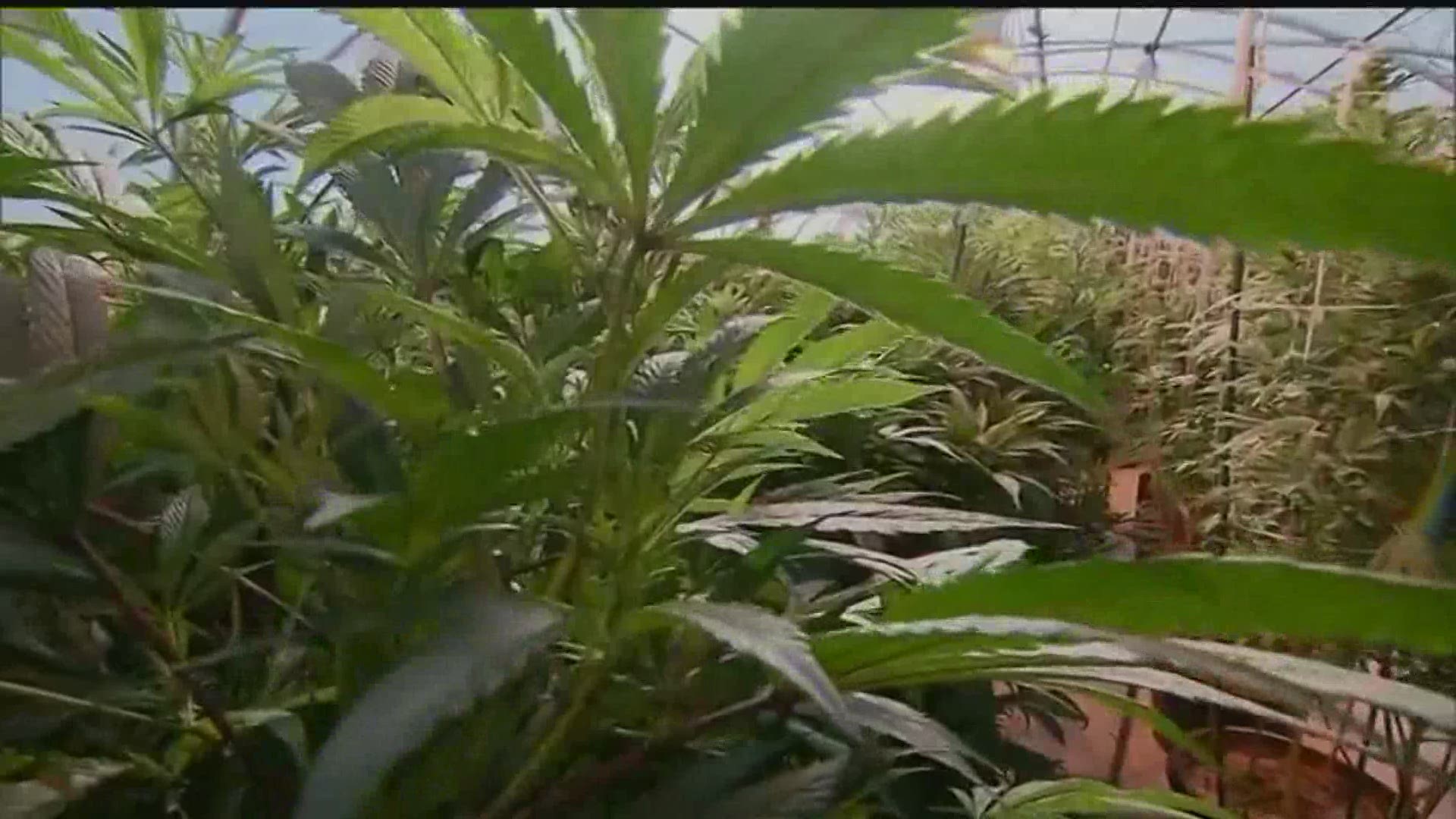 HARRISBURG, Pa. — A new bill looking to legalize recreational marijuana is on its way to the house. It's the latest string of bills looking to bring legal weed to Pennsylvania.

The legislation would also expunge records for people with non-violent related offenses.

House Bill 2050 focuses on the legalization of pot with accompanying social and criminal justice reforms. Last year over 600,000 Americans were arrested for minor marijuana offenses.

Rep. Wheatley said his bill would provide relief on the already over stressed criminal justice system, while eventually strengthening the commonwealth's growth.

RELATED: Who can use medical marijuana? Rules are different for this group of people

In 2018, Wheatley introduced something similar. However, this bill clears up a lot of uncertainties from the previous piece of legislation.

He believes State Legislators need to enact popular legislation directed to helping make Pennsylvania a better place. He adds, we can do this by passing cannabis legalization and more.

House Bill 2050 would take a portion of marijuana profits to help disadvantaged populations and would go to social programs like-- student loan forgiveness and affordable housing.