During the pandemic, cities across the nation grappled with an unprecedented spike in murders, according to new data released by the FBI. 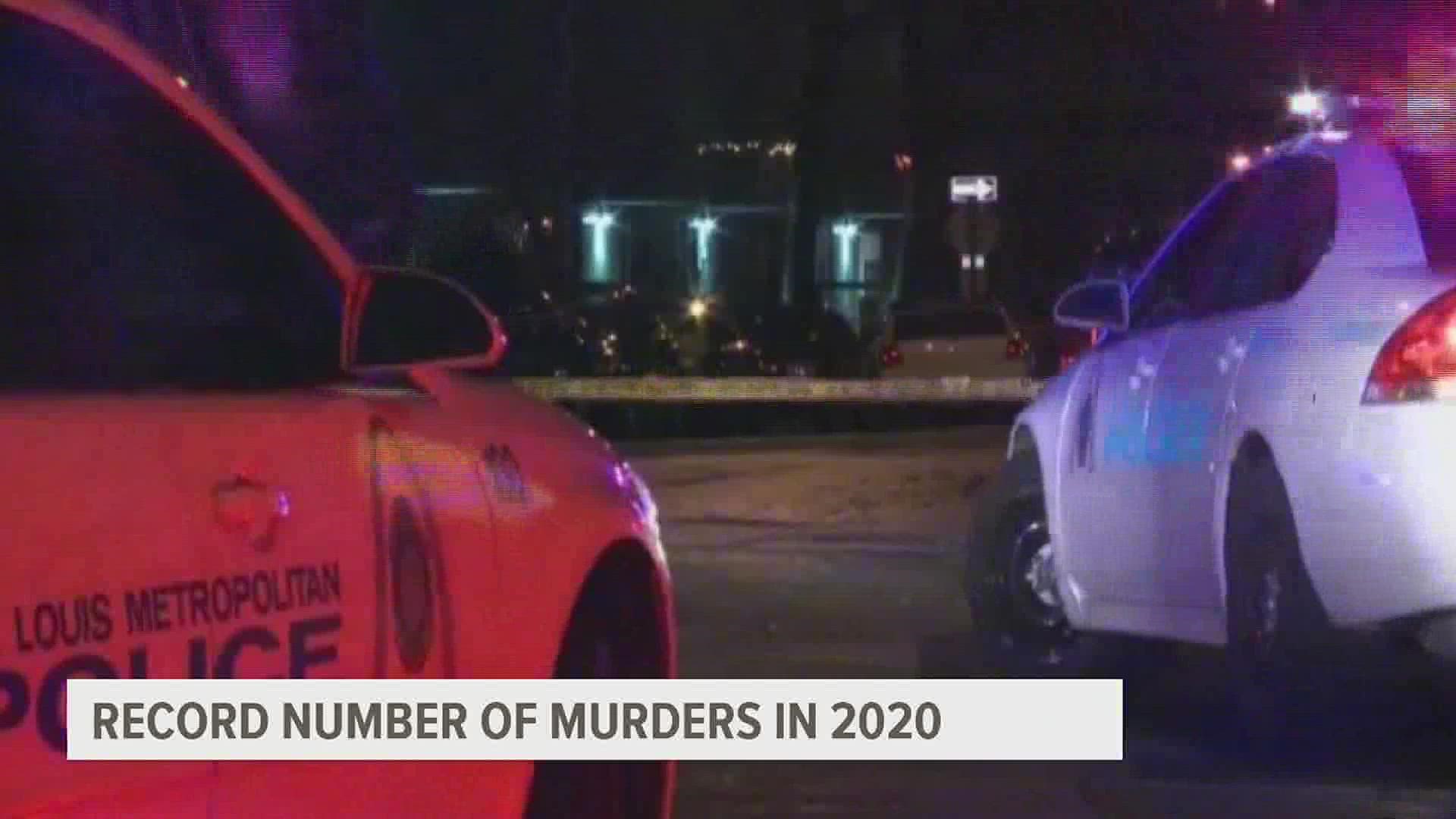 HARRISBURG, Pa. — Last year was an unusually grim year and that’s reflected in crime statistics. In 2020, the United States saw the biggest rise in murder since record-keeping began in 1960, according to the F.B.I’s annual report on crime. The number of homicides in Pennsylvania also grew at a staggering rate.

During the pandemic, cities across the nation grappled with an unprecedented spike in murders. Murders rose by 27 percent across the U.S. last year—the biggest increase in recorded history.

The number of homicides spiked by 49 percent across the Commonwealth in 2020, reaching levels not seen in decades. In Harrisburg, the number of murders nearly doubled in 2020, making it one of the deadliest years for violence in the city.

Understanding why a rise in murder is happening and what can be done about it is an ongoing discussion. Analysts believe the pandemic created the perfect storm. They cite the economic and social downfall caused by COVID-19, a spike in gun sales and an increase in domestic violence as key reasons for the rise in homicides.

“I think a big part of it is on all of us to reach down in communities that have often times been ignored and say we want you to be a part of this building process,” Attorney General Shapiro said.

Some parts of the state are seeing an encouraging downward trend. The city of York saw 12 homicides in 2020 compared to 17 in 2019. However, it is difficult to pinpoint what led to the decrease. You can find more F.B.I. data on crime statistics in your community by clicking here.