Ransomware attacks on the rise in Texas

The F.B.I. says that it affects anyone with a computer or cell phone. 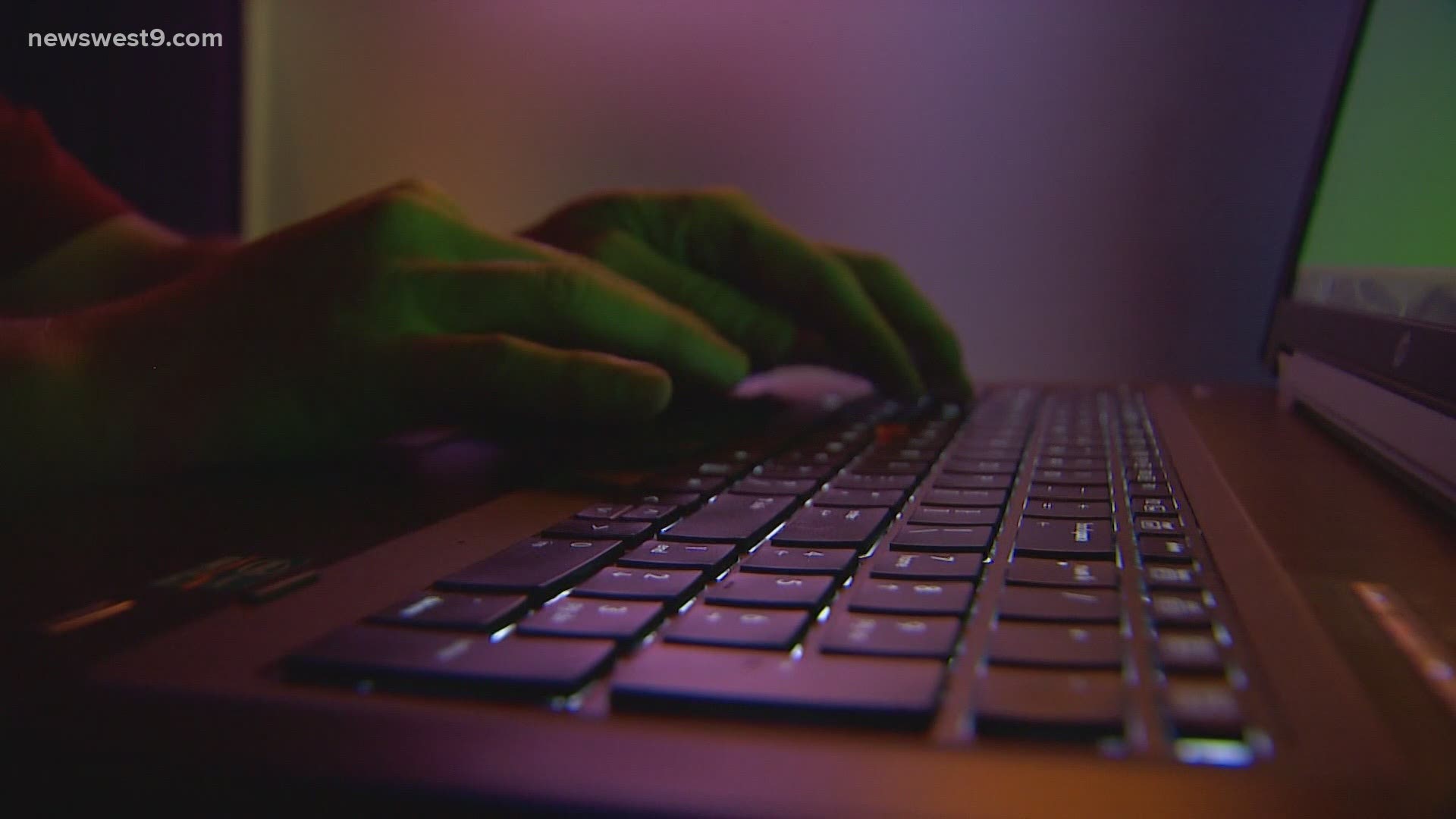 TEXAS, USA — Ransomware attacks are on the rise in the state of Texas according to the F.B.I.

This happens when hackers encrypt your compluter files and then ask you for money to get them back.

According to the F.B.I., there are two primary ways they're getting your files.

The first is from people having weak passwords, clicking on phishing emails, or links they are not familiar with.

The second is not having malware and virus detectors up to date, not doing regular scans and not having systems patched.

The F.B.I. says that it affects anyone with a computer or cell phone.

"Paying a ransom does not mean an organization will regain their data, says F.B.I. Acting Special Agent In Charge Jeffrey Coburn. "In fact, some individuals or organizations were never provided with the decription fees after paying the ransom. In other cases, the cyber actors left malware on the computer enabling them to get back into the computer once the ransom was paid and they were able to demand a second or third ransom from a particular victim."

People that become vicitims of these attacks should contact the F.B.I. In some cases, they will be able to recover some money, but most of the time, they can't.