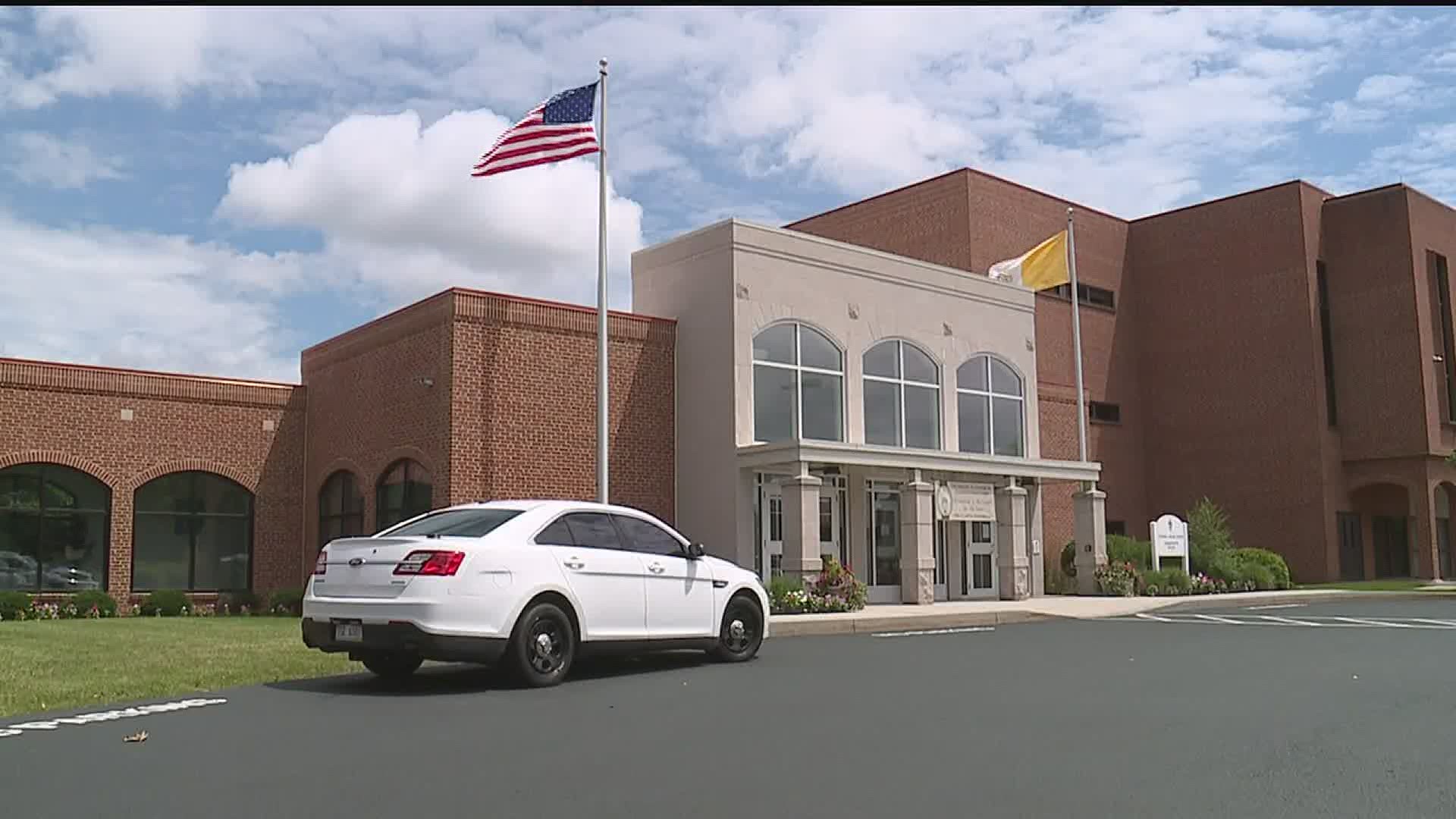 HARRISBURG, Pa. — An emergency bankruptcy hearing was held Friday morning in the Harrisburg Catholic Diocese case. Arguments centered around the disparity between the estimated assets the diocese claimed in its filings and the more than $150 million held in various other accounts.

When the dioceses filed for bankruptcy Wednesday, it claimed estimated assets from $1-10 million. But, now the U.S. Trustee is questioning $150 million dollars in accounts controlled by the diocese. The lawyers for the diocese claims the money is not an asset because it belongs to parishes, schools and other entities.

The trustee argues the diocese has control of the accounts, and the money should be counted as an asset of the diocese in this case.

RELATED: Harrisburg Catholic Diocese bankruptcy likely to have little impact on parishes, schools but could have to contribute financially to abuse claims

The judge ordered in the interim, the diocese can continue using these account, pay utilities and its 177 employees. A final hearing will be held on April 2nd to determine which of these accounts, if any, will be considered cash assets in this case. The diocese will also have to prove those 79 accounts using its EIN have been soley controlled by entities outside the diocese for the last year.