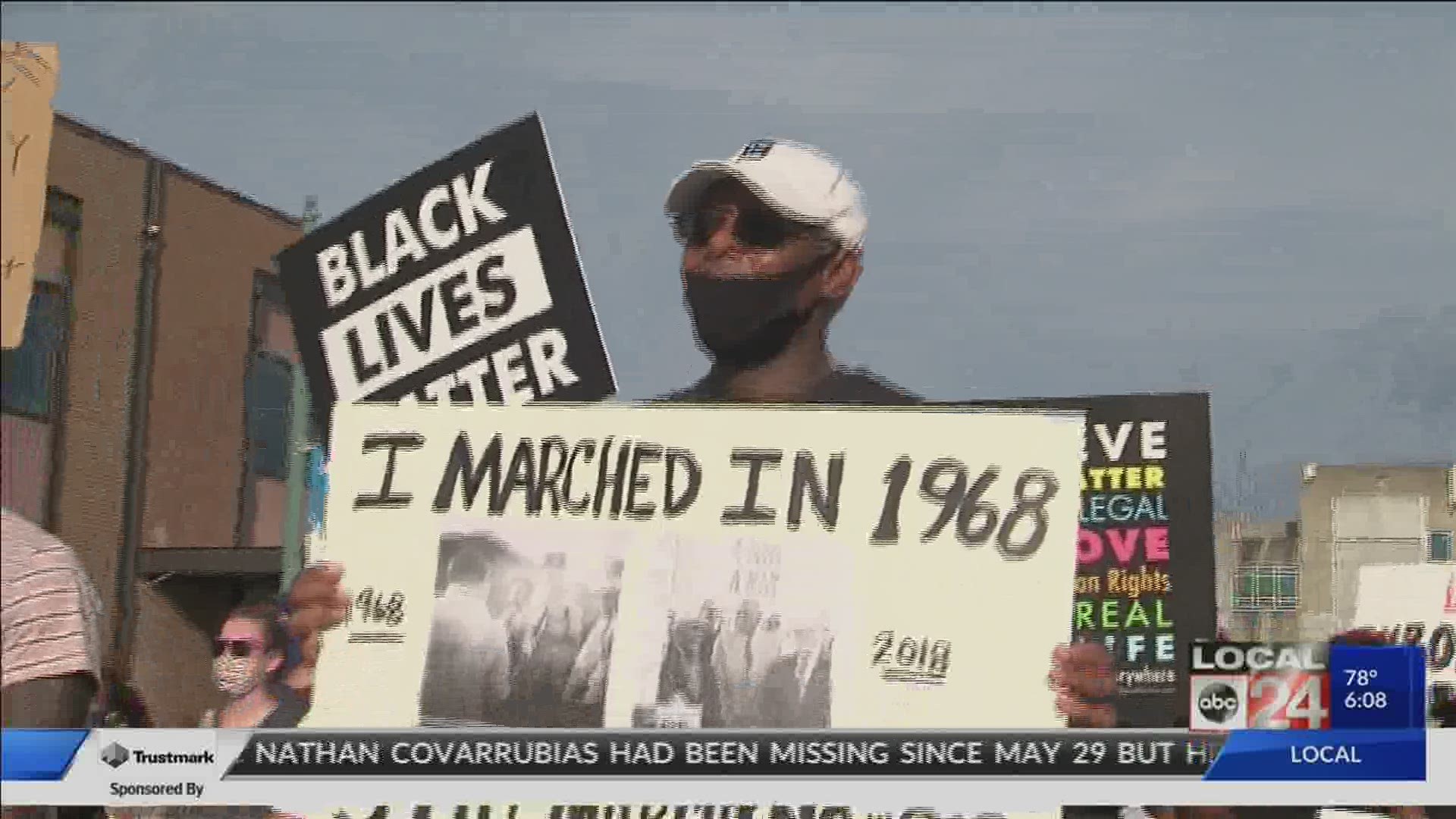 Joe Calhoun was just 17-years-old in 1968 and now he is 70. Calhoun has been fighting for civil rights for more than 50 years.

"I wanted to be here to show the representation that some of us are still around," said Calhoun.

He is referring to those who participated in the sanitation workers strike in 1968, a movement that brought Rev. Dr. Martin Luther King Jr. to Memphis.

"I was just very outraged at how people just accepted that as the norm. When they started the sanitation strikes, I just had to be there. I left school and I went down and I marched with the sanitation workers," said Calhoun.

He spent week after week in the Clayborn Temple attic making "I AM A MAN" signs.

"I ended up becoming one of the marshals for the march," said Calhoun.

He later joined the second group of Memphis Invaders.

"The Memphis Invaders had a march from West Memphis to Little Rock. It was a march against fear. There were seven of us who started off the march in West Memphis. It was August the 24th 1969," said Calhoun.

Over a span of 51 years, blacks killed by police reveal fears again.

"The word that I want to use is lynching. It's still a form of lynching. Someone who hasn't been convicted of anything and hasn't had a trial, but someone has taken the law into their own hands and lynched at that point, an innocent person," said Calhoun.

What was the difference from the movement then to now?

"We were met with a lot of resistance during the time that we marched. There was always police intervention and intrusion," said Calhoun.

RELATED: Demonstrators meet for 12th night to protest at the I Am A Man Plaza

"What was really refreshing is that they did not interfere even though we changed our path a few times. I was very energized by the number of people that were there from all walks of life. That was very encouraging. This wave of protests gives me hope. When you read the signs and listen to the stories of all people from various walks of life and how they arrive at this point, I think that gives me so much hope. I'm very hopeful that that dialogue will lead to actual change and not just hopes and aspirations just fading to the dust."

Calhoun said he is also moved by the protests taking place all around the world. 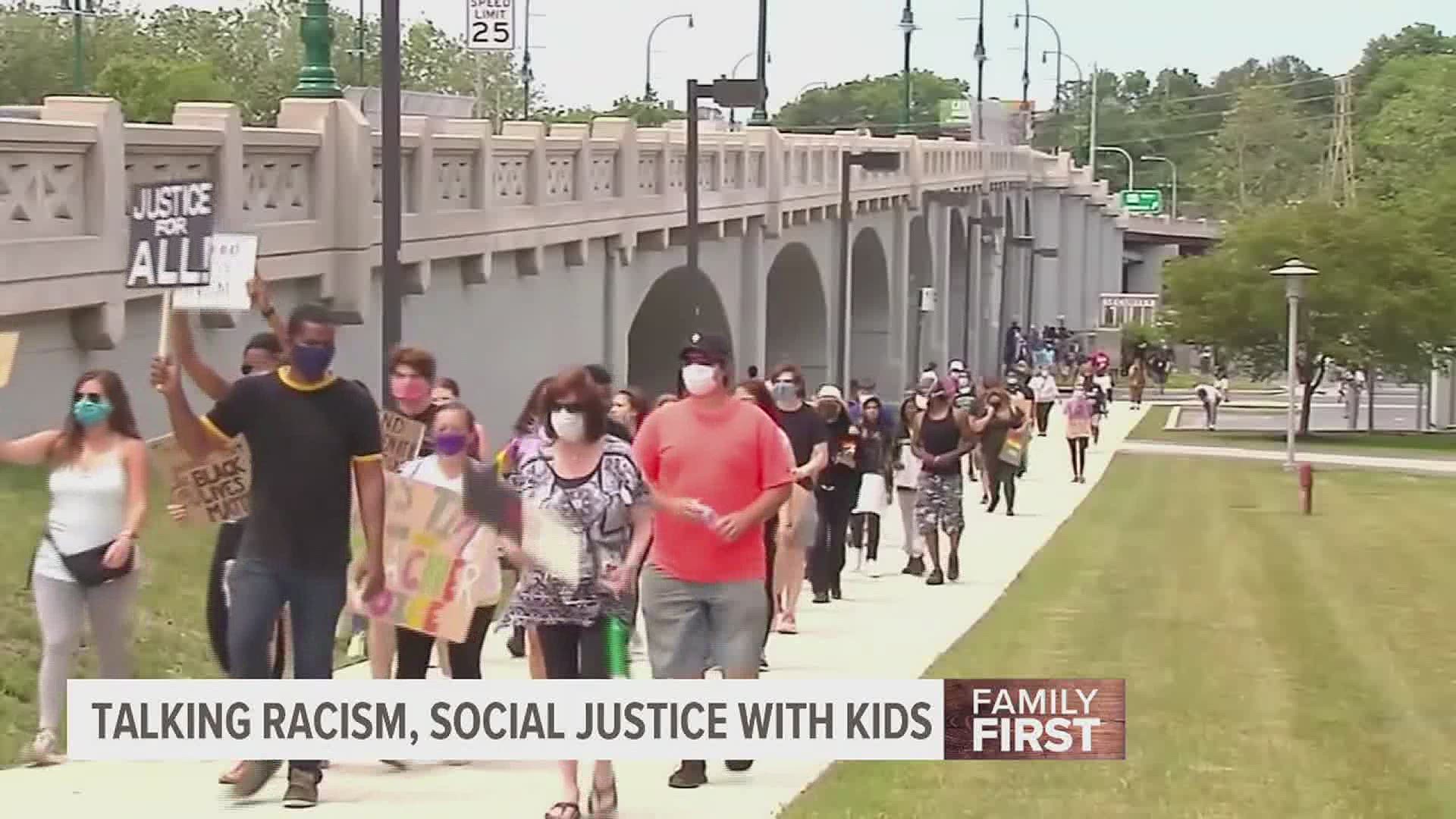 Kids, racism, and social justice: how to address these topics at home | Family First with FOX43