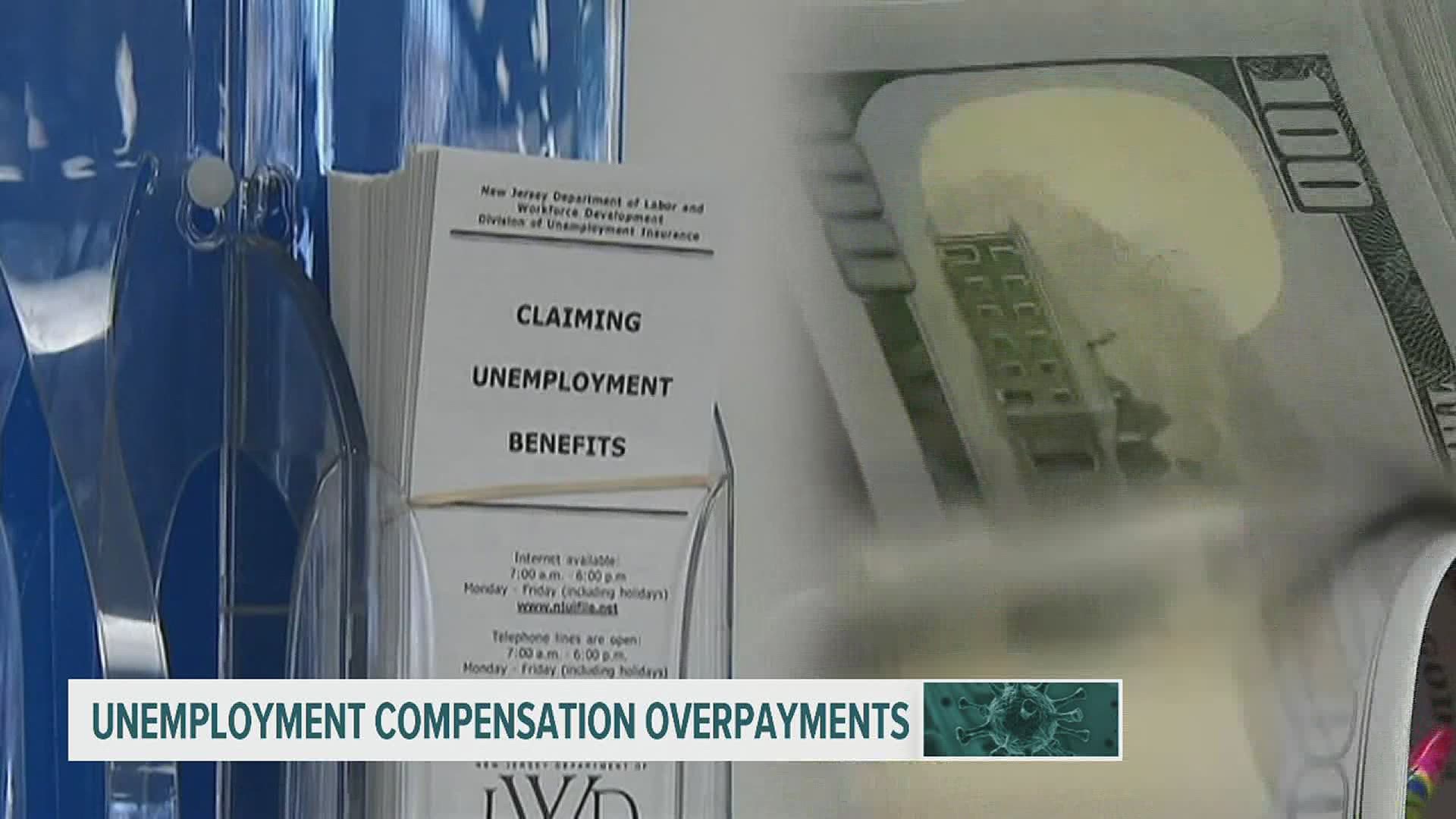 HARRISBURG, Pa. — The Pa. Department of Labor & Industry has dealt with an unprecedented amount of people filing for unemployment benefits in the last year. With that, comes mistakes and errors of overpayments.

A state lawmaker plans to propose legislation to prevent the Department of Labor & Industry from requesting money back from people they overpaid during the pandemic.

State Rep. Brian Sims, (D) Philadelphia County, plans to introduce legislation that would prohibit the Dept. of L&I from requiring repayment of an overpayment in benefits during an emergency disaster declaration. The Dept. of L&I would be allowed to being collecting overpayments 60 days after the end of an emergency disaster declaration. There would be an exception in cases of fraud.

Rep. Sims says, this future legislation is important to him after hearing from constituents who had received overpayments of their unemployment benefits last year.

"It's not that those people get to keep that money indefinitely and they should have to pay it back, if indeed they've been overpaid," said Rep. Sims. "But trying to do that in the middle of an emergency while these people are already on the margins, seems not only to be cruel but it also seems to be a poor use of the resources of the department of labor and industry during an actual emergency order."

Rep. Sims says, if this legislation would to pass it would take effect 30 days later.