Following a decline in divorces during the pandemic, marriage counselors report more couples are calling it quits. 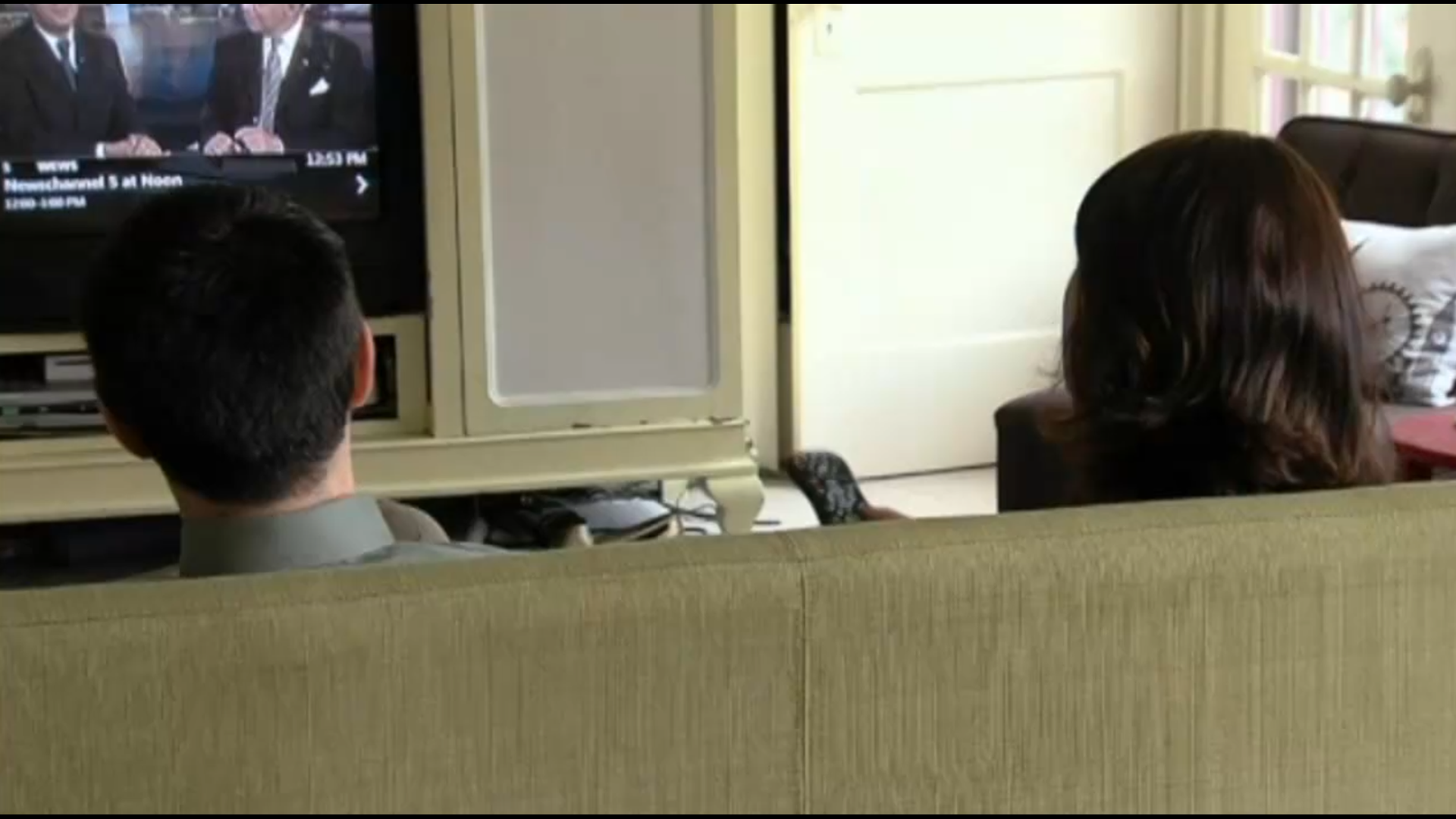 HARRISBURG, Pa. — Following years of declining divorce rates—including during the pandemic—reports suggest more couples are deciding to end their marriages in recent months.

The COVID-19 pandemic put countless plans on pause, including marriage and divorce. Marriage and divorce rates went down nationally in 2020, according to a study conducted by Bowling Green State University. Pennsylvania reported 28,884 divorces and annulments filed in 2020, a 12 percent decrease from 2019.

But couples’ relationship problems appear to just have been postponed, rather than resolved.

Marriage counselors report an avalanche of COVID-related marital problems. Some are overbooked and seeing clients on the weekend.

Many of the problems arise from spending a lot more time together during the pandemic, Jones said. The lack of time spent apart can erode a partner’s mystique or exacerbate existing annoyances that could previously be ignored, she said.

Jones and other marriage counselors said they noticed two separate relationship trends amid the pandemic: significant strengthening or weakening.

“Strong couples get stronger through a crisis. Weaker couples, it points out all the faults in the situation,” said Jake Thiessen, founder and owner of Lemoyne-based Couples at Crossroads. “For some it’s been a real plus. For the majority I think it’s been a real difficult time.”

The indefinite nature of the pandemic is further cracking some relationships, Jones said.

“Because we don’t know when it’s going to be over and so many of my clients are still working at home every day, it just feels overwhelming. It feels like, ‘This is our new normal, and I can’t live in this state,’” she said.

According to a survey conducted by the Institute of Family Studies, 34 percent of married people reported the pandemic had stressed their relationship.

For those clashing with a partner, relationship counselors say a good place to start is calming yourself by taking some personal time, or even just a few minutes of stretching.

“Something as simple as just breathing,” Thiessen said. “One of the things that couples are known for is their reactivity to each other. Once one starts things the other responds and it starts to escalate from there.”

RELATED: No, there is not currently guidance for divorced parents claiming the Advance Child Tax Credit

RELATED: When it comes to heated divorce, pets aren't people too