"We launched an investigation, and cybersecurity firms were engaged to assist. We also notified law enforcement." 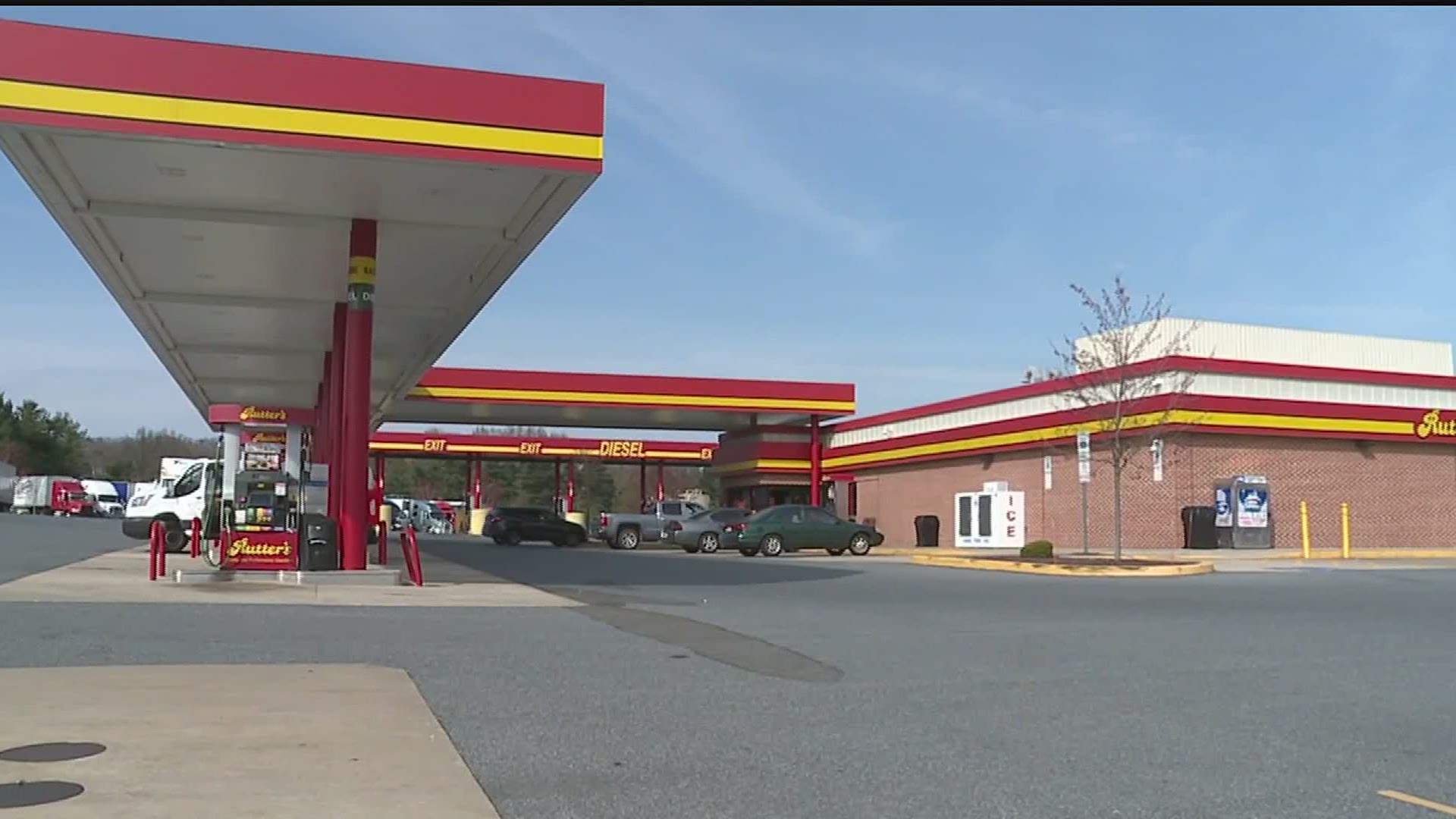 On January 14th, Rutter's was alerted of possible malware that may have given someone unauthorized access to card data used at the point-of-sale machines on gas pumps and in-store at many locations.

The incident occurred between October 1, 2018 and May 29th, 2019 for most stores, though there are some stores where card data may have been available starting August 30, 2018.

“A lot of times the point of sale services, the retail stores don`t know that they are compromised until the data shows up for sale and then they go back and look at it and they find the breach,” said John Sancenito, President, INA, Premier Investigative, Protection & Security Solutions

The company says gas pumps and registers within certain stores were compromised.

Those with chip-enabled cards may have compromised card numbers and expiration dates.

It doesn't appear that every card used in the time frame at the affected locations was copied.

“It’s definitely scary and it’s even more scary that my information could have been taken and I am just finding out now,” said Audrey McGarrell, customer.

This was not the result of a skimmer placed on a gas pump.

Rutter's says the malware has been removed and new security measures are in place.

“Watch your credit cards very closely, dispute those charges and if you do feel that you have a credit card that may have been used during that time period, go get a replacement card,” said Sancenito.

Rutter's released a statement on Thursday explaining the incident and it can be seen here.