Eric Evans, who lives on the autism spectrum, spoke about his interaction with police and how he now helps teach officers to identify & help people like him 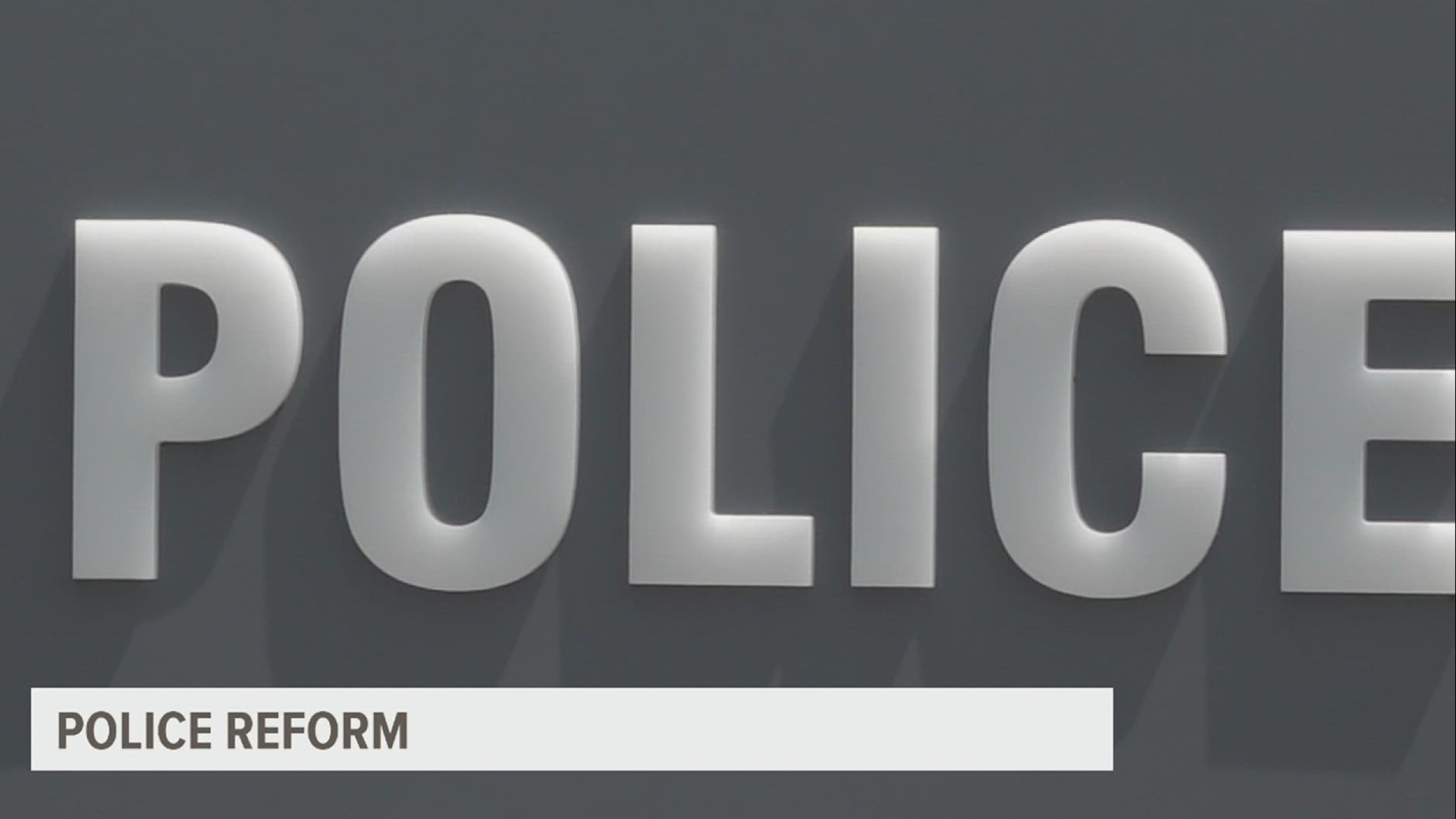 Eric Evans had just purchased a BB gun at a store when he was stopped by a police officer while walking with a friend. He complied with the officer's orders, but because Evans falls on the autism spectrum, he had trouble communicating.

"There's certain factors and things that I do that I can't really control sometimes," said Evans, who claimed the situation, sirens, and lights made him experience sensory overload.

He noted that even simple instructions such as "put your hands over your head" or '"lay on the ground" can become complicated to someone on the autism spectrum when they are experiencing sensory overload.

He said they can also appear noncompliant when they are actually having trouble communicating or being touched.

This man on the left is sharing his story about his interaction with police. He’s living on the spectrum. But police didn’t know that when they stopped him & he couldn’t communicate due to a sensory overload. Now he teaches police how to respond & identify people like him @fox43 pic.twitter.com/S3mQ8S54ZV

"Obviously in the mind of a police officer this would look like somebody being funny or resisting," he said about his own actions the night he was stopped by police. "When you have sensory overload, it not only effects sight and hearing but also movement.

The Pennsylvania State Law Enforcement Citizen Advisory Committee is holding a series of meetings to evaluate police policies across the state. They will also choose previous cases to review to look for solutions to situations of excessive force or bias.

The Committee claims their role isn't meant to look back on what happened, but rather look forward and find solutions to form a better relationship between the community and police.

For Evans, he noted the more knowledgeable police are when entering into situations with people like him who live on the autism spectrum, the better they will be at avoiding confrontation.

"My action or reaction to what they're saying, it doesn't come with a criminal intent. It's from a lack of being able to verbally or physically advocate for myself," said Evans. 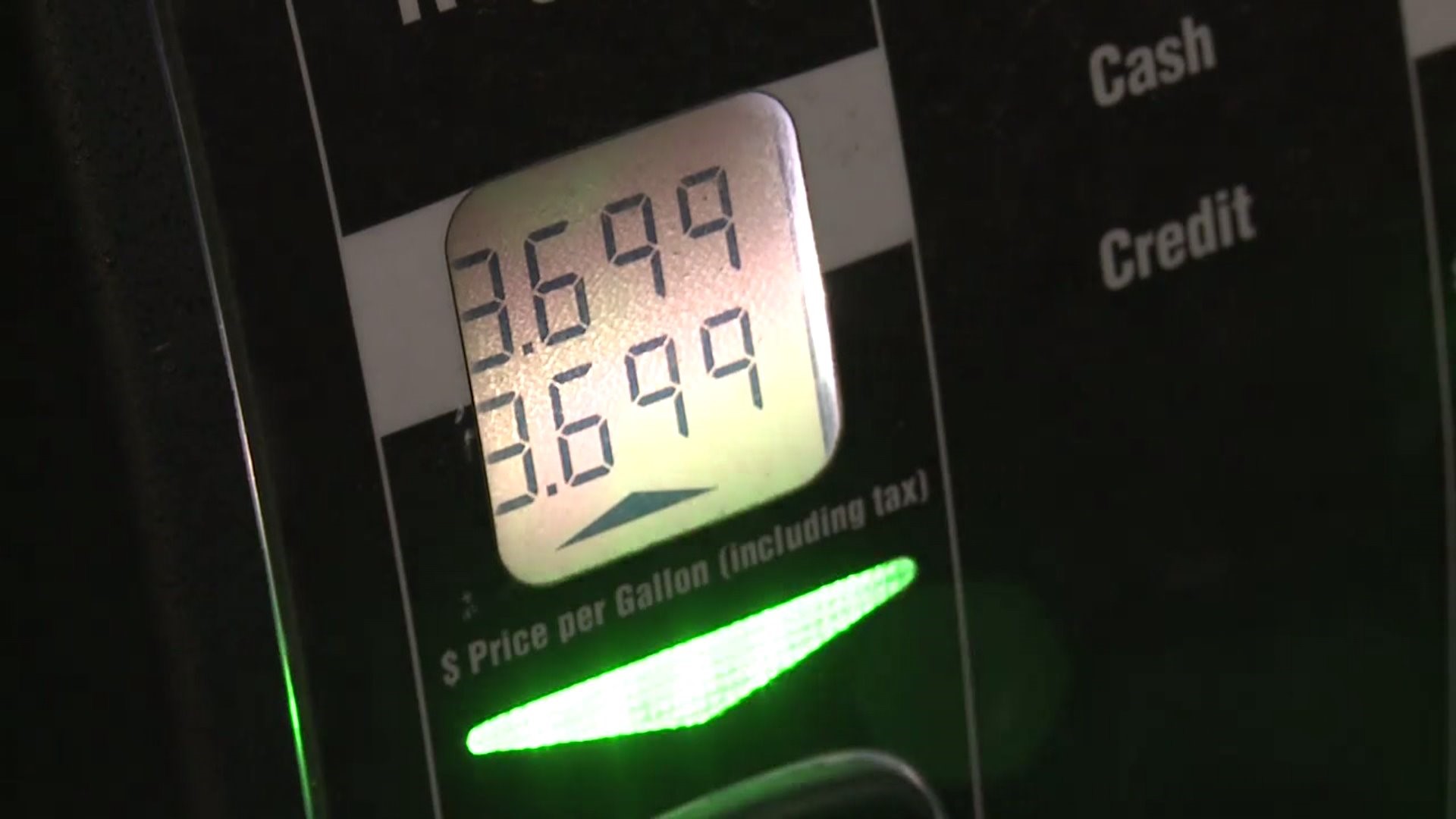