A K9 trained in explosives picked up on something that could be an explosive device. The suspect allegedly threatened to burn the police station Sunday, police say. 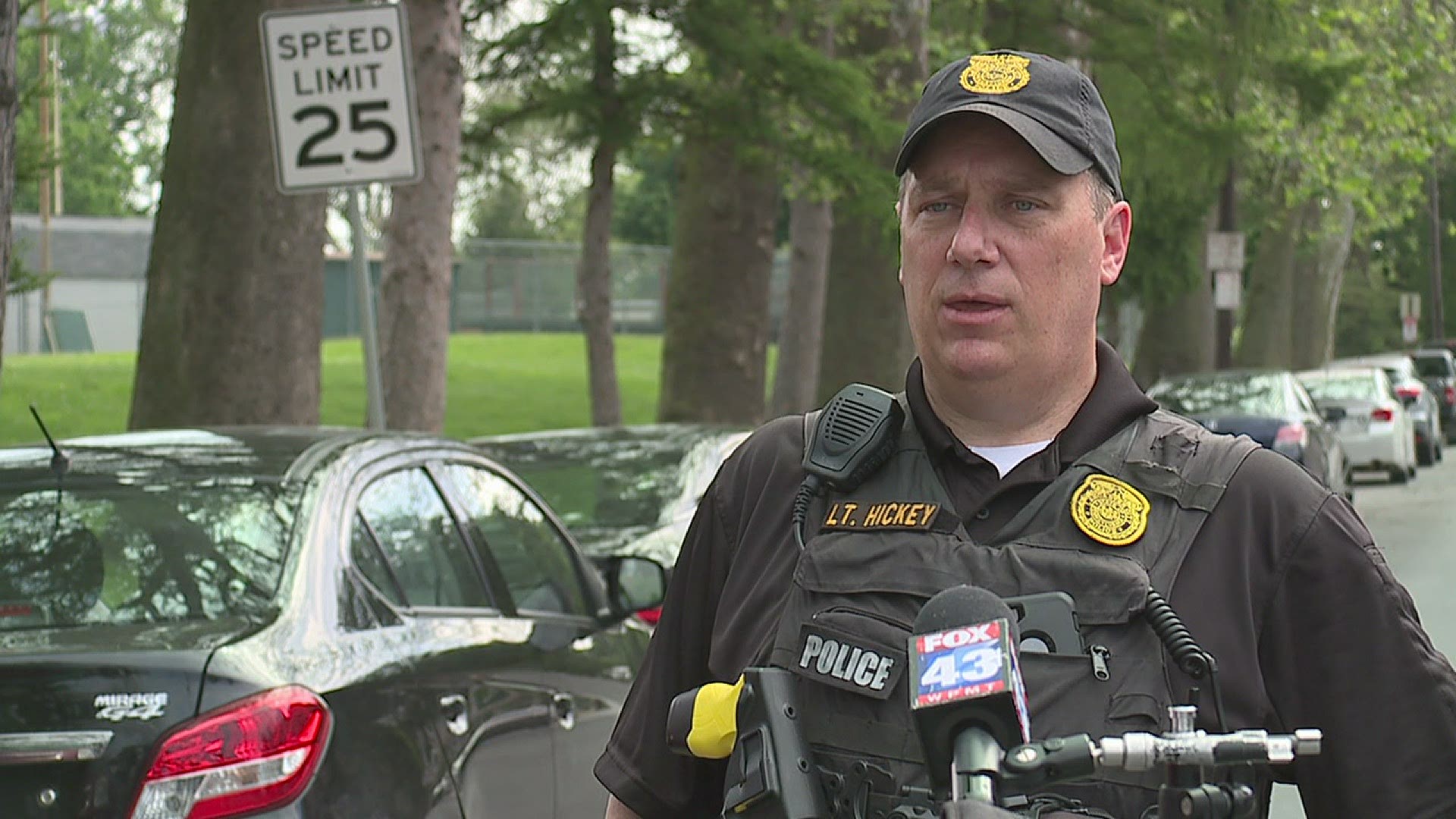 Police have closed off the area of the 800 block of East King Street near Broad Street in Lancaster after a police K9 indicated the presence of a possible exposives odor during a traffic stop.

Around 8:00 a.m. on June 4, police stopped Gerald Grauert, 35, of the 300 block of West Orange Street in Lancaster. Grauert was driving on East King Street when he was pulled over, police say.

Police say that during the protests in Lancaster City on Sunday, authorities were notified that an unknown man was making statements about burning down the police station. Multiple witnesses came forward, and one provided police with a picture they took of the unknown man after he approached them, according to the criminal complaint filed against Grauert.

The photo was shared with other law enforcement members, and an officer for Lancaster County Adult Probation identified him as Grauert, who was known to the officer, the complaint states.

Police then obtained a driver's license photo of Grauert and showed the witnesses a photo array that included Grauert's ID photo, the complaint says. Both witnesses identified Grauert's photo as the man who approached them at the protest.

Police then obtained an arrest warrant for Grauert, charging

During the traffic stop, a K9 trained in explosives detection indicated the presence of an odor during an exterior sweep of the vehicle.