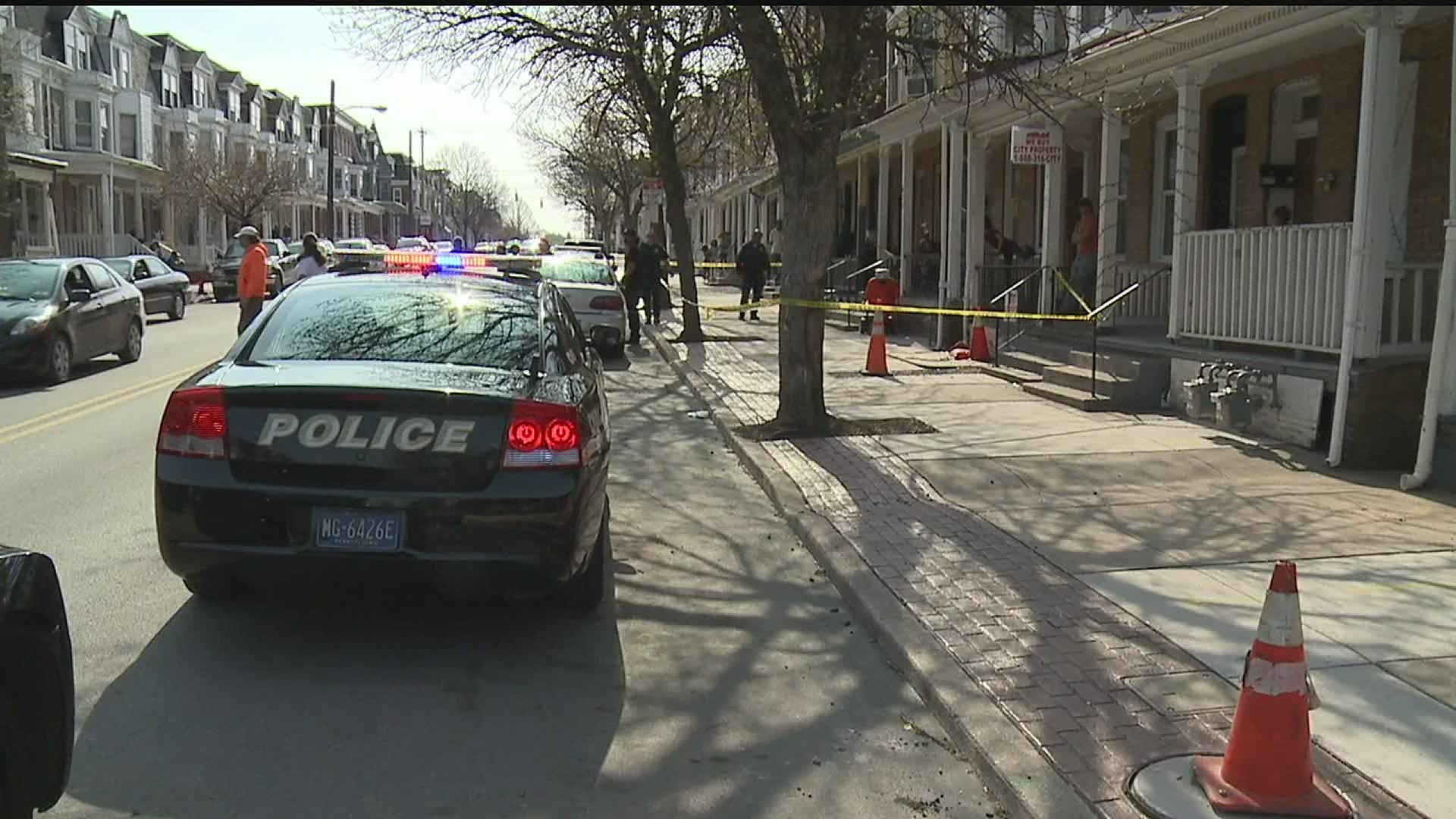 The bills that made progress today include:

Status: Advanced out of the House, awaits concurrence in Senate

- HB 1841, which creates a database to track police disciplinary activity

Status: Advanced out of the House, awaits concurrence in Senate

- SB 637, which changes licensing barriers to employment for those previously convicted of crimes

Status: Advanced out of the House, awaits concurrence in the Senate

- SB 14, which focuses on probation reform

Status: Advanced out of the Senate Judiciary Committee

Today police reform bills are set to come up for a vote in the House. Rep. Jordan Harris and PA State Rep. Torren Ecker spoke to me about how both parties worked together to move the bills through PA as the issue drew attention nationwide. https://www.fox43.com/article/news/local/police-and-criminal-justice-reform-bills-advance-in-pennsylvania/521-33b9f6e6-a4c5-44b5-b531-bdb77c63b952

"The truth is many of these bills have been introduced in the legislature long before George Floyd's life was taken and there hadn't been any movement on them," said Democratic State Rep. Jordan Harris of Philadelphia.

In the House Wednesday, there was a bipartisan effort to pass HB1841, 1910 and SB637 unanimously following protests across the nation.

"The Governor even said himself that Pennsylvania has some really good cops, really good police officers. These things are just putting into place to give law enforcement the tools that they need to keep things good, keep things safe," said Republican State Rep. Torren Ecker of Adams and Cumberland counties.

As part of the bills, a database would be created in Pennsylvania that would allow for more complete records of an officer's previous employment history and disciplinary actions.

"Pennsylvania will lead in creating a database so that when one officer has misconducts in another department when they're getting hired by the next department, that department gets to see what misconducts that person had. And, if the department decides they still want to hire them, the department has to literally fill out a document that explains why," said Rep. Harris, who added the measures help to make sure 'bad officers' don't get passed around.

The two bills passed in the House that focus specifically on police reform also tackle issues of training and mental health, including providing assistance for officers who are suffering from or responding to PTSD.

"The mental health aspect of this job for law enforcement officers we're giving them the tools to have screenings and deal with PTSD and things so that they can deescalate things when they come into play," said Rep. Ecker.

"The fact is many of our law enforcement officers are out there every day risking their lives and no one ever checks on them mentally," added Rep. Harris.

Rep. Harris said he believes many officers welcome accountability because, he said, many officers are already doing the right thing. He called the police badge a badge of 'honor.'

"It's a badge that says we are consenting to be governed and policed by these officers. If we're going to consent we should be able to hold folks to a higher standard," said Rep. Harris.

The movement on the bills comes just weeks after members of the Pennsylvania Legislative Black Caucus took control of a voting session to protest police brutality and forward police reform legislation.

"I think the more productive conversation is not around who's at fault but about what we do next. The truth is these bills are just a deposit on the longer-term reforms that are necessary with regards to law enforcement," said Rep. Harris who said he would like to pursue legislation addressing arbitration, use of force, and making police officers mandated reporters.

Meantime, Ecker also called the bills moving forward Wednesday a 'first step.' He urged lawmakers to reach out to the judiciary chairman to have conversations on other possible bipartisan legislation the House can pass in the future.

"I think this is just the first step. Obviously these two bills were something that I think makes a lot of sense and it's giving our law enforcement the tools they need to hire good employees and to give them tools while they're there to deescalate, and training requirements and things that a lot of places already employ. These bills just in sense make them a requirement," said Ecker.