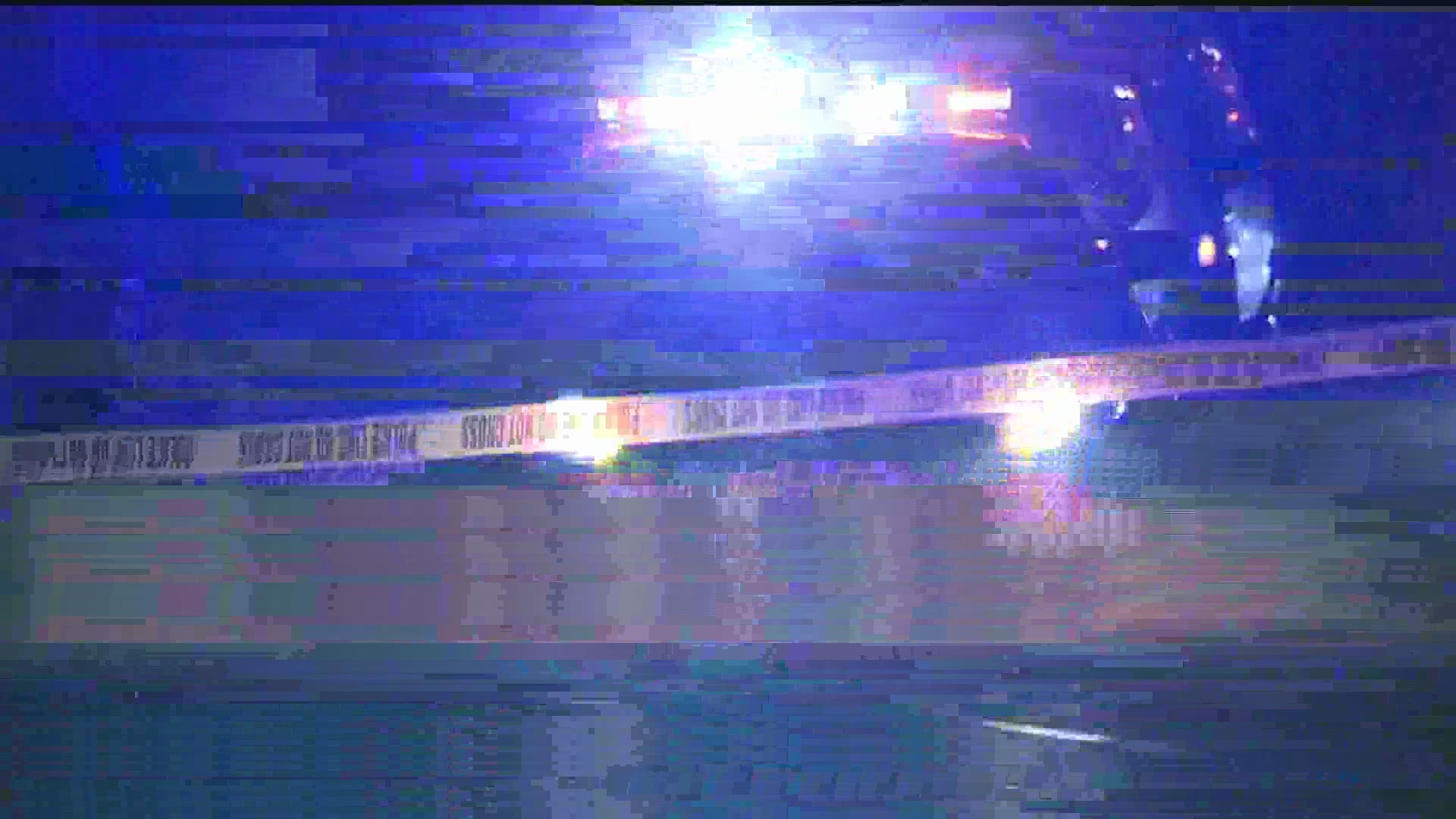 The bills call for more training for police on calls, assistance for officers responding to and suffering from PTSD, and expanding background checks by requiring previous employers to hand over information regarding people who are applying to become a police officer. A third bill would help convicted criminals who have served their time behind bars to obtain licenses in order to obtain jobs.

The movement on the three bills comes days after members of the Pennsylvania Legislative Black Caucus took control of a voting session to protest police brutality and forward police reform legislation.