Invasive weed Conium maculatum, or poison hemlock, is spreading aggressively in Pennsylvania, according to experts at Penn State Extension. 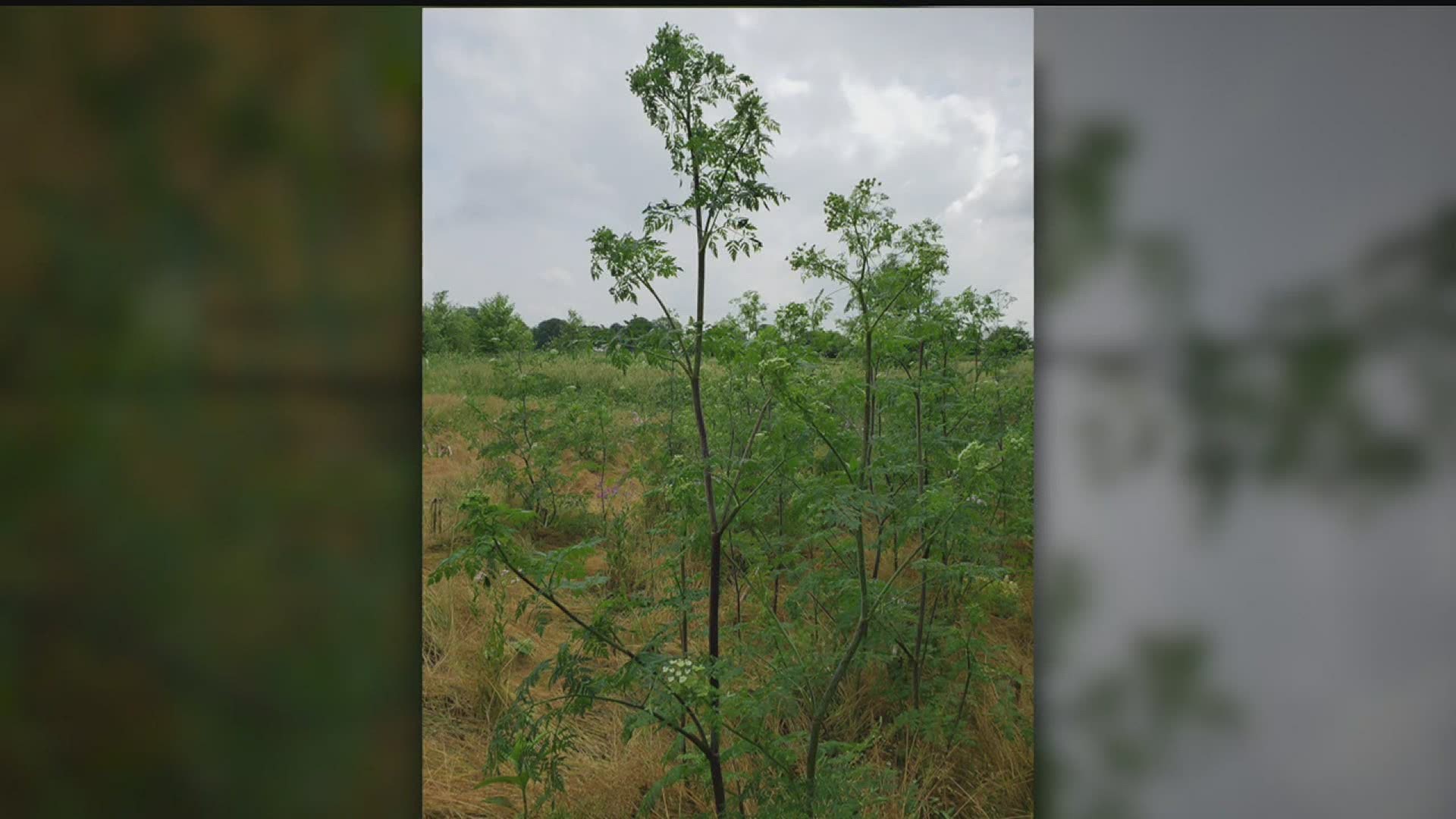 Poison hemlock is native to Europe, northern Africa and western Asia, and was introduced to North America as an ornamental garden plant in the nineteenth century.

Though widespread in other parts of the United States, the plant is now showing up in all regions of Pennsylvania.

Poison hemlock can cause skin irritation and all parts of the plant are toxic if ingested. Ingestion is a serious concern for grazing livestock, as cattle have been recorded as dying from eating as little as 0.2 to 0.5 percent of their body weight in poison hemlock.

Penn State Extension experts suggest killing the weed if found, but carefully. Though not all people react to the toxic sap, some can develop blisters or dermatitis.

"Whether you mow it or chop it or pull it, that’s generally the best way to do it," said Dwight Lingenfelter, senior extension associate of weed science at Penn State Extension. "Or there are different herbicides that are effective on it as well."

A member of the parsley family, poison hemlock grows up to 6 feet high. It can be easily identified by the purple spots on its stem, as well as finely divided leaves that resemble wild carrot, also known as Queen Anne's lace. Toward the end of May the plants will bolt, shooting up a single large stalk with small white flowers.