About half of Turnpike users who do not use E-Z Pass don't end up paying for their ride, according to data shared by the Turnpike Commission. 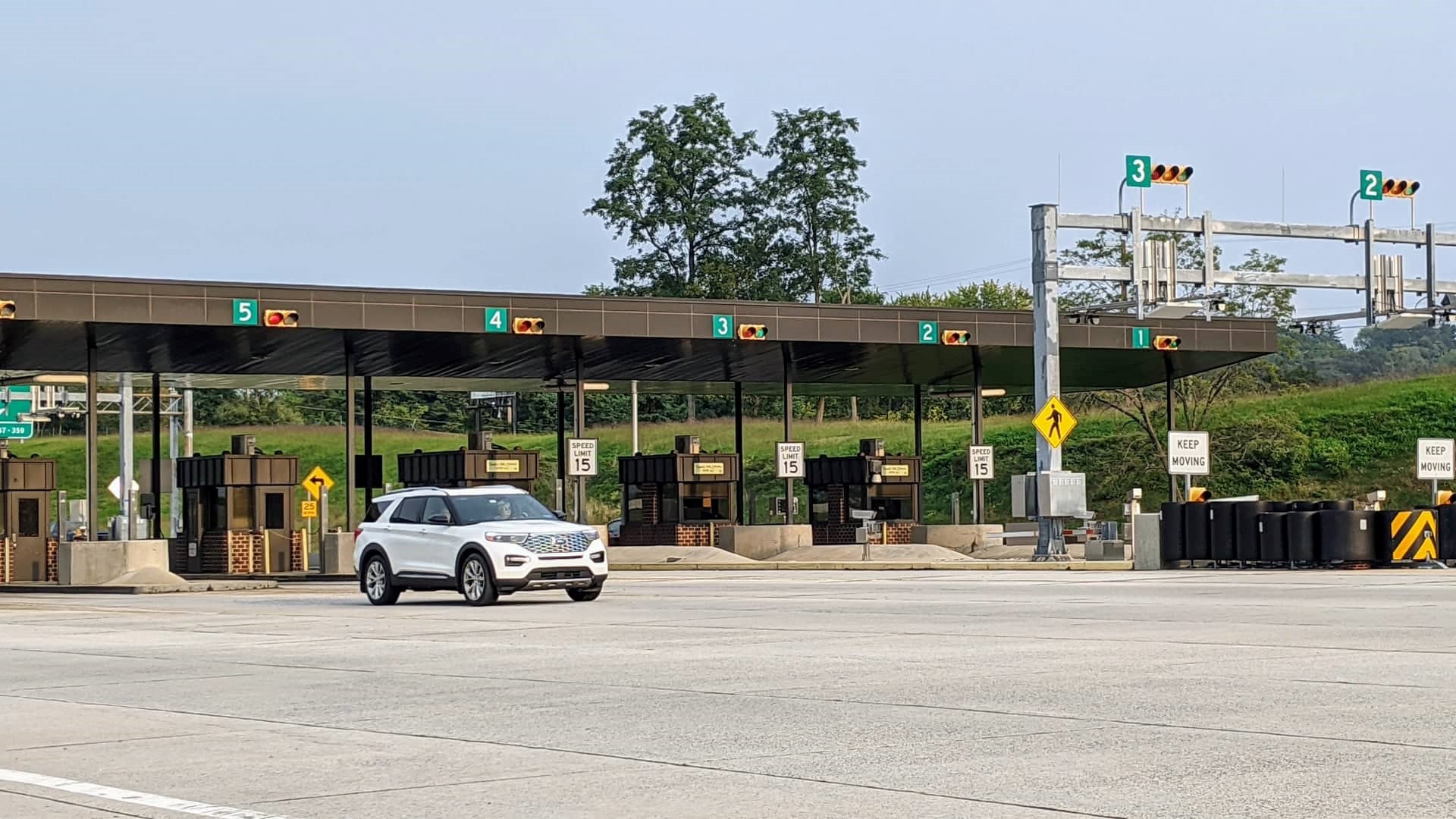 MIDDLETOWN, Pa. — The Pennsylvania Turnpike lost $104 million in unpaid tolls in the year ending May 31, 2020.

The vast majority of unpaid tolls come from Turnpike users who do not use E-Z Pass, the transponders used in the all-electronic tolling system to which the Turnpike entirely converted in 2020.

Turnpike Commission officials confirmed the unpaid tolls, also known as “leakage,” but said the losses are normal for all cashless toll agencies.

The Turnpike Commission collects 93 percent of all tolls, officials said.

The 86 percent of Turnpike drivers who use E-Z Pass pay automatically when tolls are electronically debited from prepaid accounts.

The remaining 14 percent of Turnpike drivers use a system called Toll By Plate, in which cameras at toll booths take a picture of the vehicle’s license plate and then bill the owner through the mail. These 14 percent of drivers are responsible for the 7 percent of unpaid tolls, meaning roughly half of Toll By Plate users don’t end up paying for their ride.

“I was really shocked at how big that number was. I didn’t realize that there were so few drivers who were essentially getting the Turnpike services without paying for them,” said Rebecca Oyler, president of the Pennsylvania Motor Truck Association.

Oyler blamed the losses on the inefficiencies of the electronic tolling system, which comes with inherent leakage.

Many Toll By Plate users never receive a bill due to reasons like items blocking the license plate, other states’ motor vehicles agencies not providing owner addresses, or undeliverable bills.

“They're going to have to raise costs over time to cover that leakage, that loss from the lack of collecting tolls,” Oyler said.

Turnpike officials refute that claim, saying a 45 percent increase in Toll By Plate transactions in 2020 offsets the leakage.

Turnpike Commission officials have acknowledged high toll rates for both E-Z Pass and Toll By Plate users; driving from Philadelphia to Pittsburgh costs about $31 for E-Z Pass users and $64 for Toll by Plate users.

“I think it's outrageous the prices they're charging,” said Tony Sidonio of Bradford County.

Tolls have increased faster than inflation since 2009, largely due to Act 44, a law requiring the Turnpike Commission to pay PennDOT $450 million each year. The financial obligation to PennDOT shrinks to $50 million annually starting in July of 2022.

Some drivers said for the price they paid to drive the Turnpike, they expected better follow-up on unpaid tolls.

“They do have a responsibility to get things in order now that there's more demand for tolls to be billed in the mail,” said Nicholas Jones, a driver who uses the Pennsylvania Turnpike but does not have E-Z Pass.

To collect on unpaid tolls, the Turnpike utilizes collection agencies, suspension of vehicle registrations, lawsuits and felony charges against those who refuse to pay, officials said. 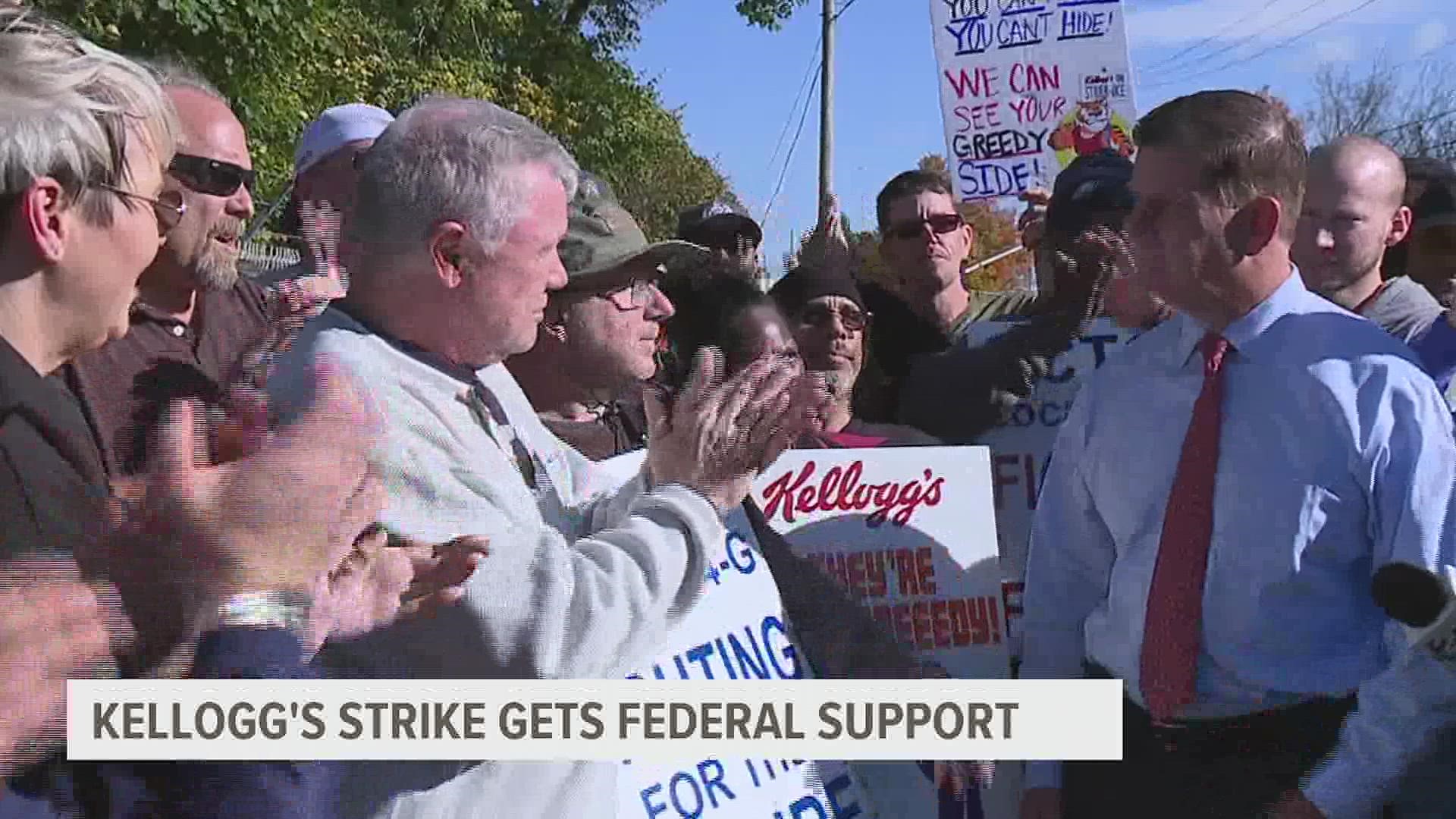