After nearly a month, Matt Tweardy is back at work ready to help 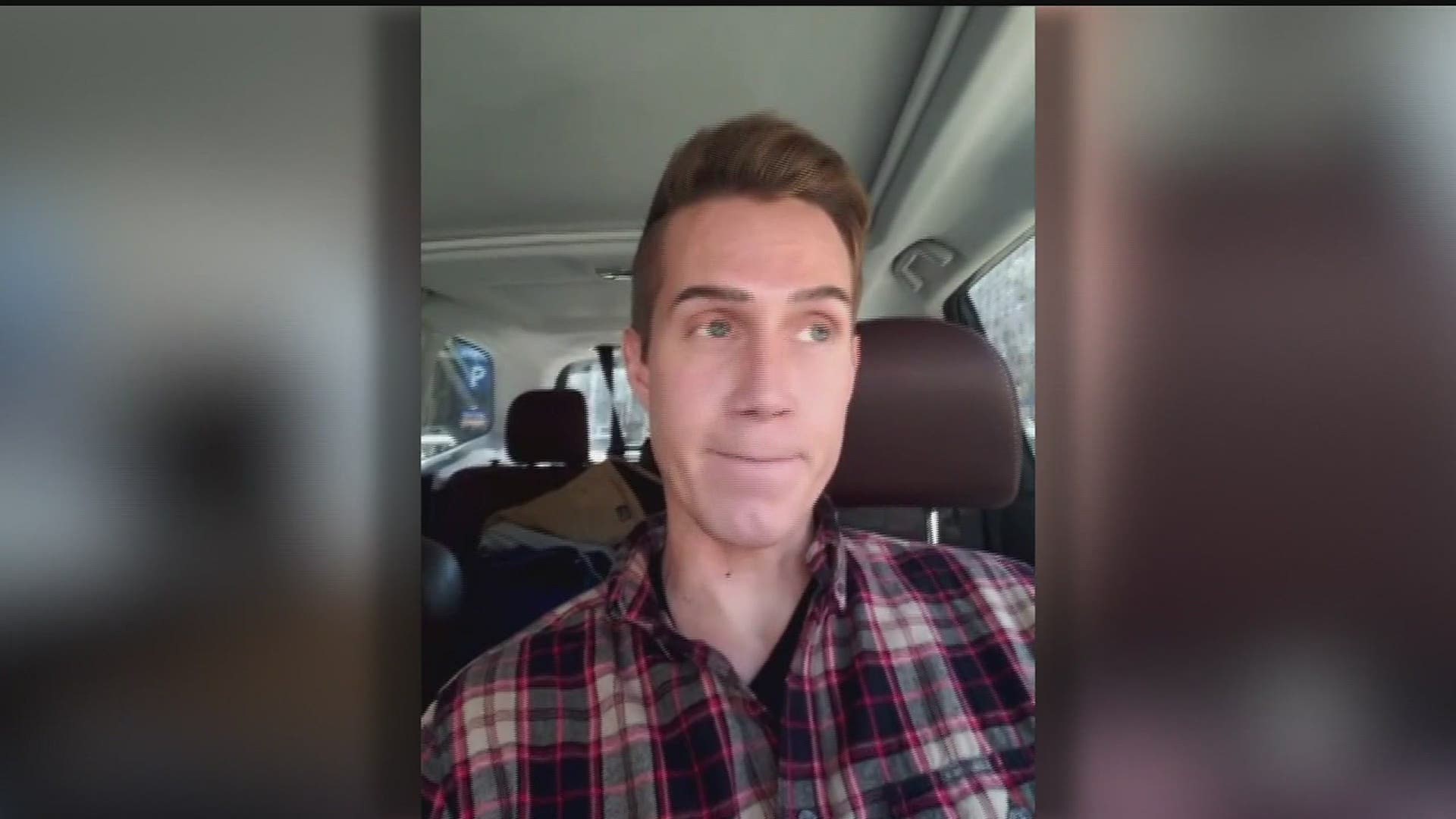 PENNSYLVANIA, USA — Matt Tweardy works as a nurse at hospitals in both Pennsylvania and New York.

At the beginning of March, he thought he was getting a cold.

"Within about a weeks time I felt really sick, I had a fever, GI symptoms, which is the minority of cases, only 5-10 percent have GI issues. Then it moved into what was just a really bad cold. I went off work and three weeks later, I was shocked to still be having symptoms. My fever had gone away after that first 36 hours but there was a second at about 2 weeks in. Really bad body aches, I felt so flat. I'm a big guy who works out, I'm 6'4' so the one thing I've never felt is shortness of breath- and I climbed a flight of stairs one day and had to take a break.... and that was really scary for me," Tweardy said.

Today, he is fully recovered and back at work helping those who need it most. He is now urging people to take this virus seriously.

RELATED: A warning to young people from a COVID-19 survivor

"Any healthcare worker in New York City will tell you, we have never seen anything like this.  In the ER maybe there's 3 people incubated waiting for an ICU bed, now there are 30...it's insane.  This is so real, no one would have believed it a few months ago...we are all shocked," he said.

"If you've been exposed you don't know until 2 weeks later and think about all the people you've seen in a 2-week period. People think that we're outside and we are hanging out. you're going to have to make real changes and it's not easy. but I'm telling you I've seen the alternate reality and it's the last thing anyone wants," he warned.