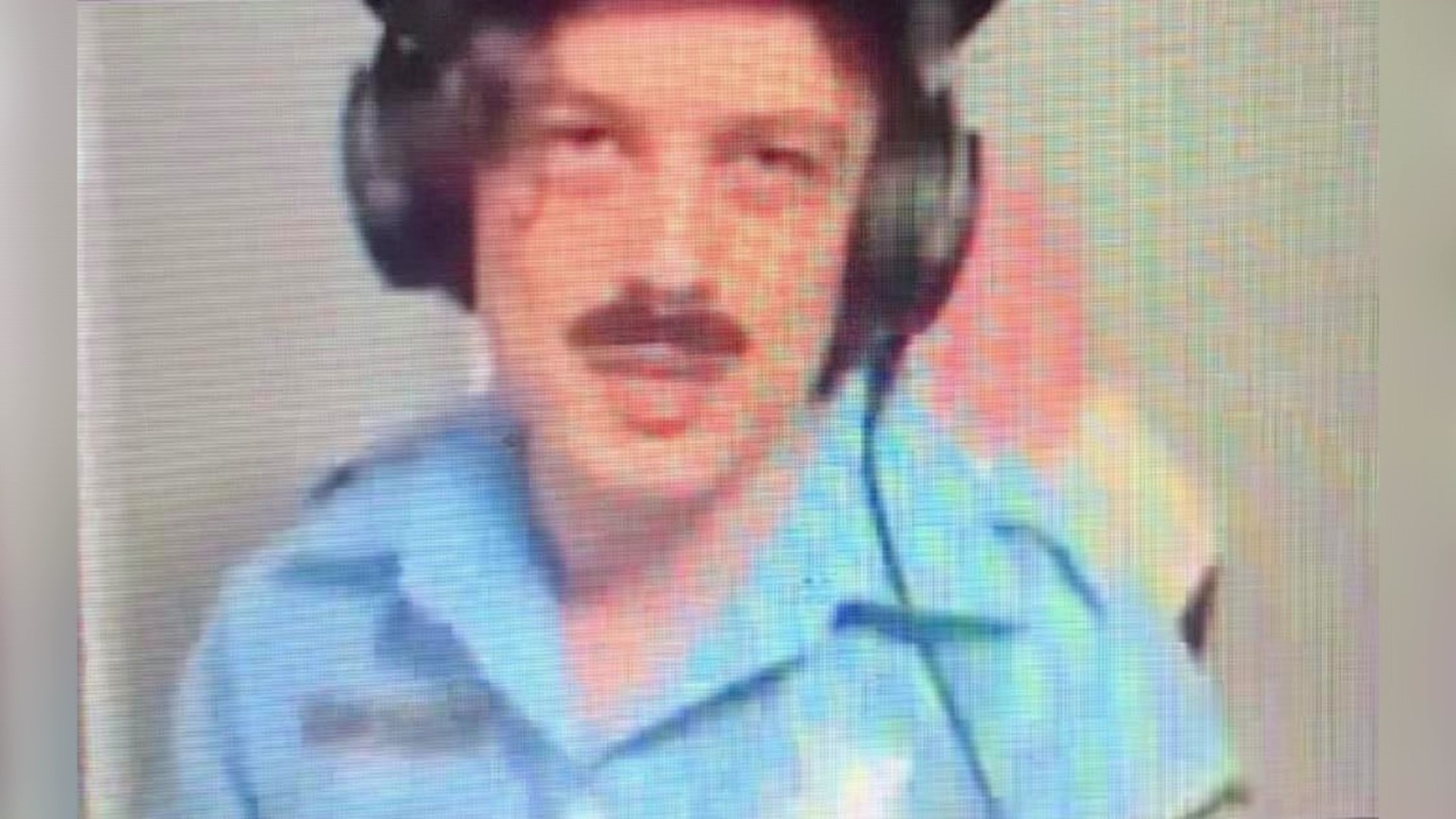 STATE COLLEGE, Pa. — Penn State University Police said they are investigating a racially motivated Zoom-bombing, which is when an unwanted person crashes a Zoom video call.

Students said the man was dressed as former Minneapolis Police Officer Derek Chauvin and re-enacted the killing of George Floyd.

Students said he then showed graphic, vulgar videos; University police are now looking for the man.

"It felt violating for sure. I was just sitting there and like, I guess in the moment, I was just like in shock," Penn State University sophomore Abby Frantz said.

The meeting was sponsored by the Gender Equity Center at Penn State, showcasing black women activists against sexual violence.

University police said this was one of two racially motivated Zoom-bombings on Monday that targeted diversity events.

Students said it only took a few minutes for this meeting to be hijacked.

"We were trying to figure out how to kick him out, but it just kept going, and everyone was like we should just end the meeting because he had the Zoom link anyway," Senior Mia Lancellotti said.

Some students we spoke to on Penn State Schuylkill's campus said if the Zoom-bomber is a student, they hope he is expelled.

"It's just disrespectful. Honestly, like to go ahead and put a video of someone else's death as a joke. I don't find that funny at all," Sophomore Mariah Portillo said.

Students said in the future, they hope more can be done to secure Zoom meetings from attacks like this, especially if classes continue online.

"It's really traumatizing for students, and I don't think the university understands that and how grave this is and how it's like causing severe PTSD and trauma," Lancellotti added.

Authorities are looking to see if the two Zoom-bombings are connected.

The other happened on Penn State Brandywine's campus.

In both instances, authorities said the man was dressed as an officer.