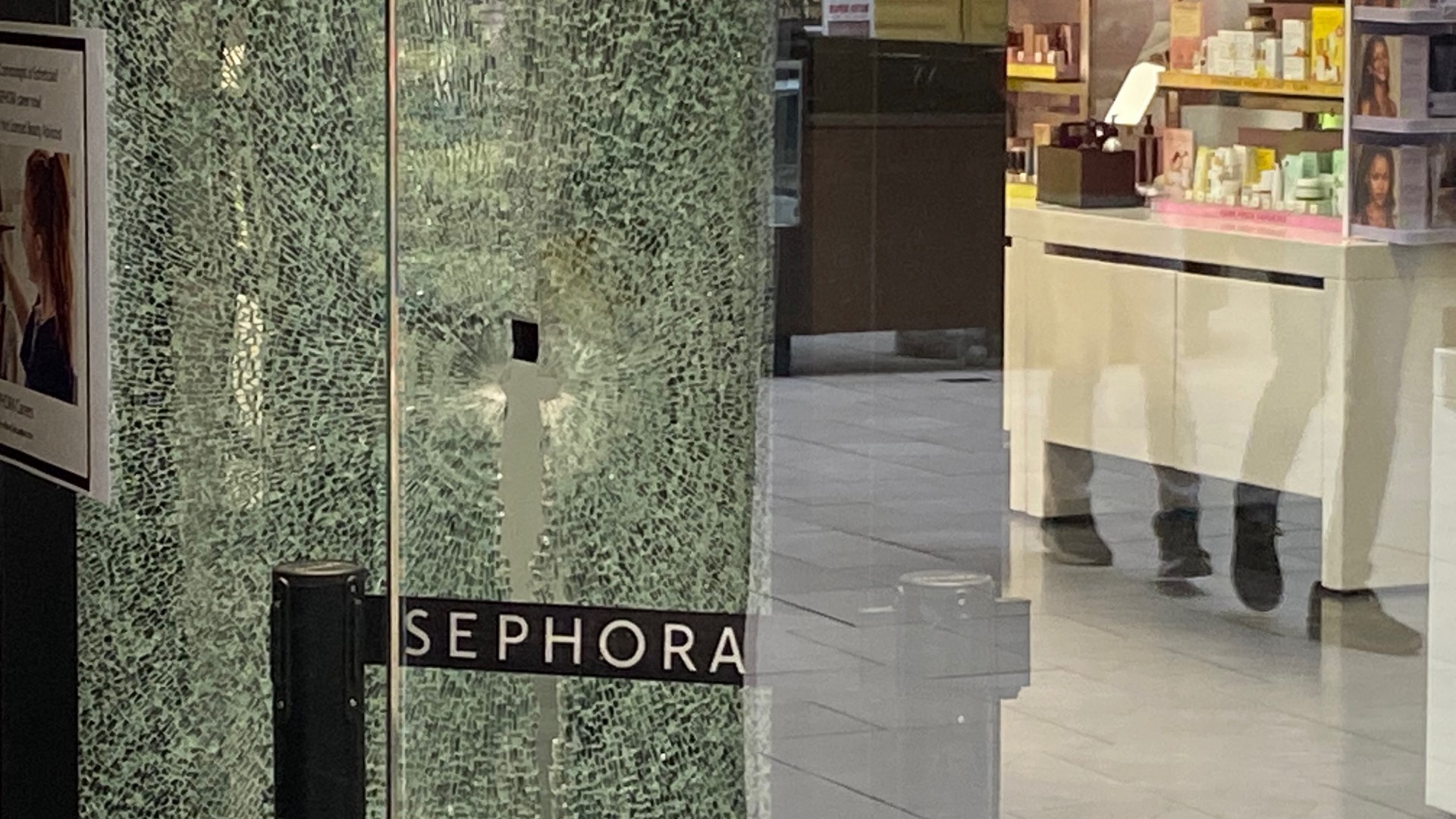 LANCASTER, Pa. — Lancaster EMS supervisor Nathan Shorter was surprised when he heard the call come in of a shooting inside Park City Center.

At first it appeared to be only one victim. But, he said, as his crews arrived on scene, things escalated -- and they learned a total of four people had been shot.

"When you have a chaotic scene like that, you have people crying. You have people yelling. There are people that were trying to find their children that were in the mall at the time. They couldn't find them at first. So you kind of have to give that sense of security that we will try to find somebody as much and as best as we can," he said.

I'm talking to Lancaster EMS who treated the victims of the Park City Mall shooting. See you on the air at 4 & 5 @fox43 https://t.co/CdZOKiOfoC pic.twitter.com/400cCuwa9Z

Shorter said when his EMS crews arrived, police informed him that there was no longer any active shooter. Inside, his crews encountered the victims whom he said all had non-life threatening injuries.

Monday morning the mall was back open, though a glass panel inside Sephora remained shattered.

In total four Lancaster EMS ambulances were used to help take the victims to the hospital. Other EMS companies also assisted on the scene.

"There were people helping outside. There were a couple others helping an elderly lady that needed help," Shorter said.