Healthcare groups warn that without an extension of pandemic regulation waivers, the industry could see another staffing crisis. 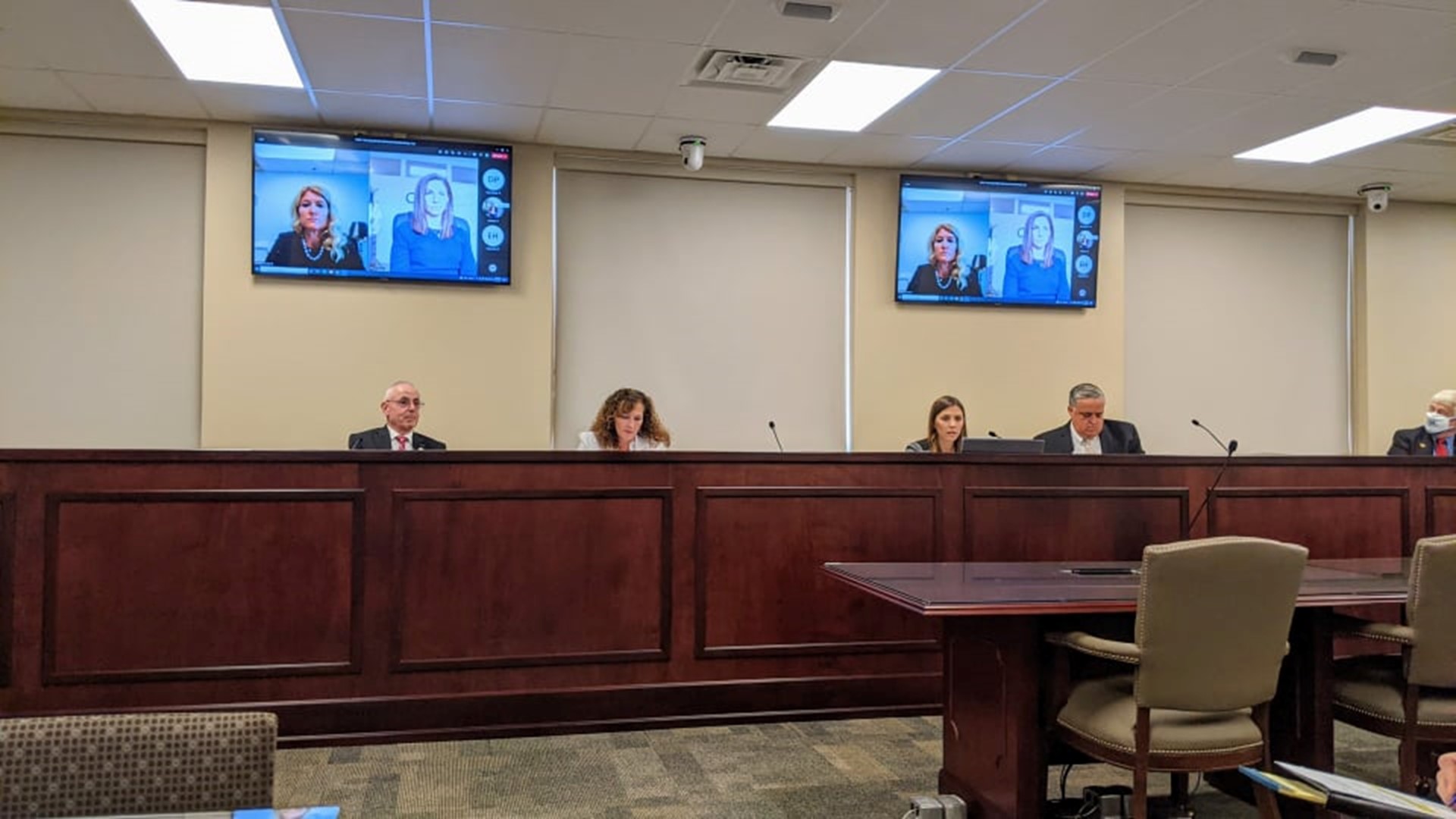 HARRISBURG, Pa. — Healthcare regulation waivers that helped Pennsylvania hospitals and clinics stay fully staffed through the pandemic are set to expire at the end of the month -- and healthcare groups warn that without an extension, the industry could see another staffing crisis.

They covered things like expanded telehealth and more flexible staffing requirements. One waiver allowed pharmacists to give vaccines to minors. One allowed physicians in teaching facilities to practice and teacher in more buildings than the usual two-building limit. Another allowed hospitals more flexibility in using their space for patient influxes.

“Keeping that kind of a waiver is incredibly helpful,” said Warren Kampf, senior vice president of advocacy and external affairs at the Hospital and Healthsystem Association of Pennsylvania.

Several groups are advocating for an extension of some -- if not all -- of the waivers.

“The waivers that have been in place have helped to address worker shortages, especially during the height of the pandemic in 2020," the Pennsylvania Health Care Association wrote in a statement.  "As more times passes, our workforce concerns have become greater.

"We are asking for [legislators] to consider an extension of these waivers as the pandemic continues.”

The calls for an extension come as COVID cases are again on the rise, while healthcare staffing shortages remain.

“We're hearing concerns that they are having to close beds off that are available but they don't have staff to serve,” said State Rep. Wendi Thomas (R-Richboro) at a Committee on Aging and Older Adult Services hearing Sept. 13.

Legislators have six business days before the end of the month, during which they will evaluate which waivers should be extended, and which should become permanent.

“We learned actually that there were some regulations that we really didn't even need in place anymore,” said Kira Kleinpeter, deputy executive secretary for the Pennsylvania Department of Health.

Kleinpeter also pointed to a resource for healthcare systems struggling with staffing amid the pandemic: a state program called RCAT that provides temporary staffing to long-term care facilities.

Healthcare groups said the legislature should not let the extensions expire before extending them.

“I think if they work earnestly on this or give a blanket extension in that time for say, six months, it won't be a problem,” Kampf said. 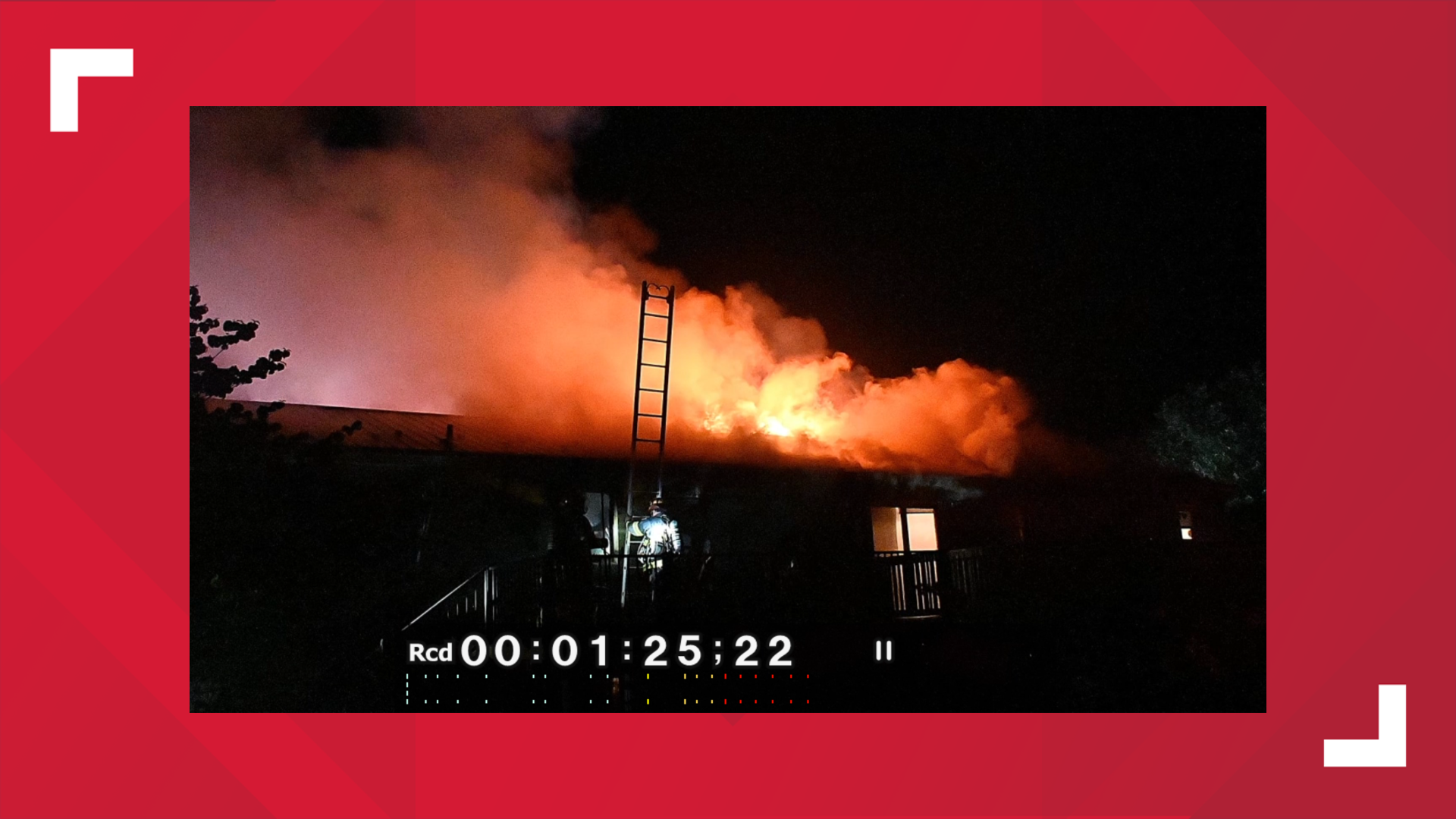