After 'devastating' Dept. of State error, lawmakers once again seek a pathway to justice for survivors of sexual abuse 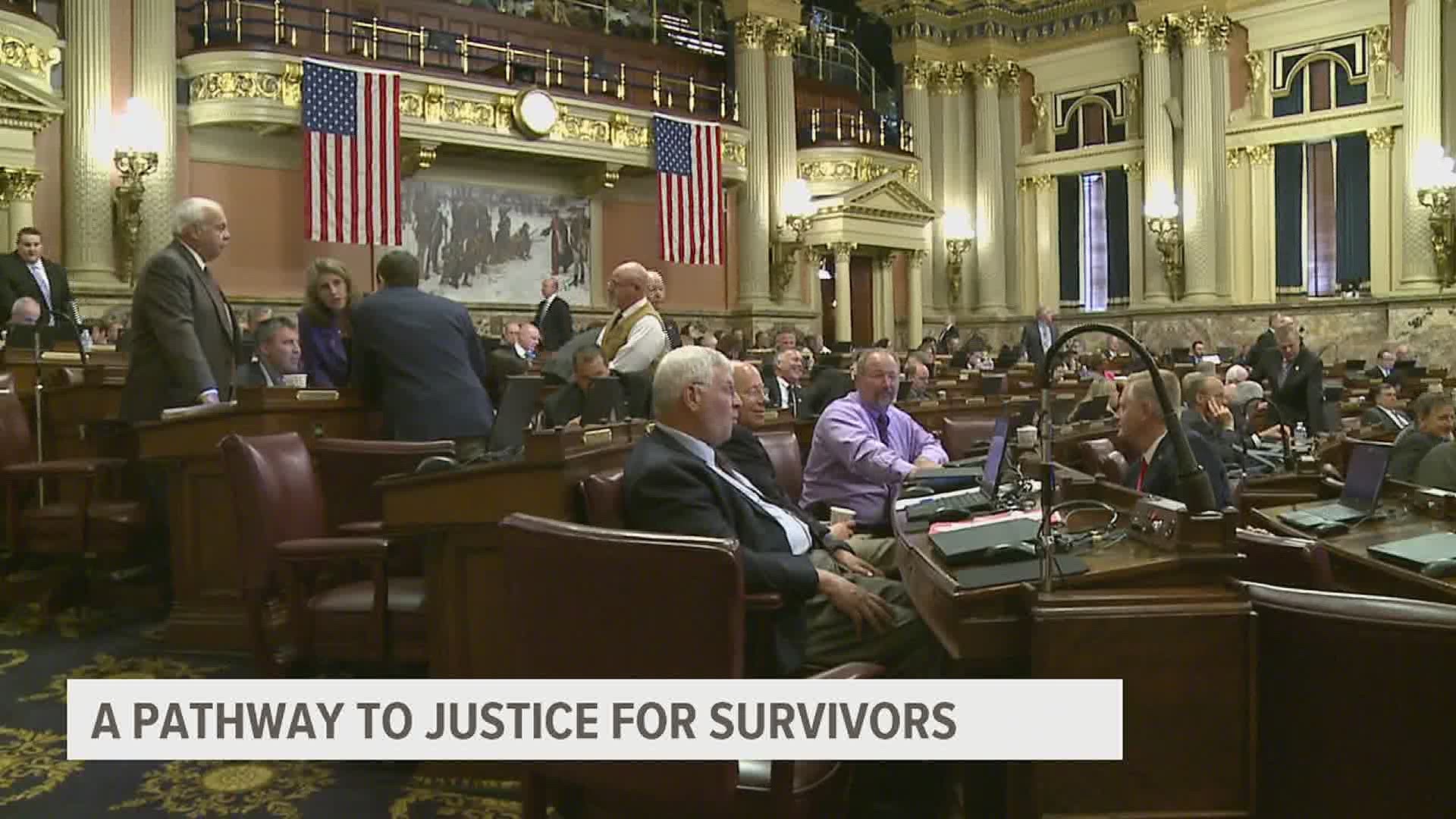 HARRISBURG, Pa. — A renewed call to action after what's been called a devastating mistake: Friday, Pennsylvania Senate Democrats called for legislation to give adult survivors of sexual abuse the chance to seek justice.

The lawmakers call it a "legislative solution" that creates a path to justice for survivors. It would establish a two-year civil window for survivors of childhood sexual assault with expired claims to bring suit against their abusers.

"The longer we continue to delay survivors a window for justice the longer they live in pain and the harder their cases are to ultimately prove," said Senator Maria Collett (D-Montgomery and Bucks Counties).

Amending the state constitution is a lengthy process that requires the same language to be passed by the General Assembly in 2 consecutive legislative sessions which spans two years.

Voters should have had their say on the issue on the May ballot. However, due to what lawmakers call a "devastating" error by the Pennsylvania Department of State, which failed to advertise the amendment, the process was voided. It also resulted in Secretary of State Kathy Boockvar's resignation and the clock restarting for survivors.

"It is unconscious able the way we are literally torturing people by getting so close to passing things and snatching away at the last minute," said Sen. Tim Kearney (D-Chester & Delaware Counties).

Previously, the legislature debated whether a constitutional amendment was needed to allow for a window for claims whose statutes of limitations had expired. Senator Kearney offered Amendment A03953 to House Bill 962, which would have established a statutory civil window for survivors of childhood sexual assault. However, lawmakers did not adopt the amendment.

Since then, lawmakers say subsequent court cases have demonstrated the legality of providing a retroactive window statutorily, rather than through a constitutional amendment. The civil window is supported by Pennsylvania’s Attorney General and has been upheld in seven other states.

"Our governor has said he would sign it," said Sen. Steve Santarsiero (D-Bucks County) "Moreover, our attorney general and many legal experts have said it passes constitutional muster -- in other words -- we don't need to amend the constitution in order to give these victims access to justice that they so deserve."

It has been more than two years since Attorney General Josh Shapiro released its Grand Jury Report into child sexual abuse at the hands of catholic priests. 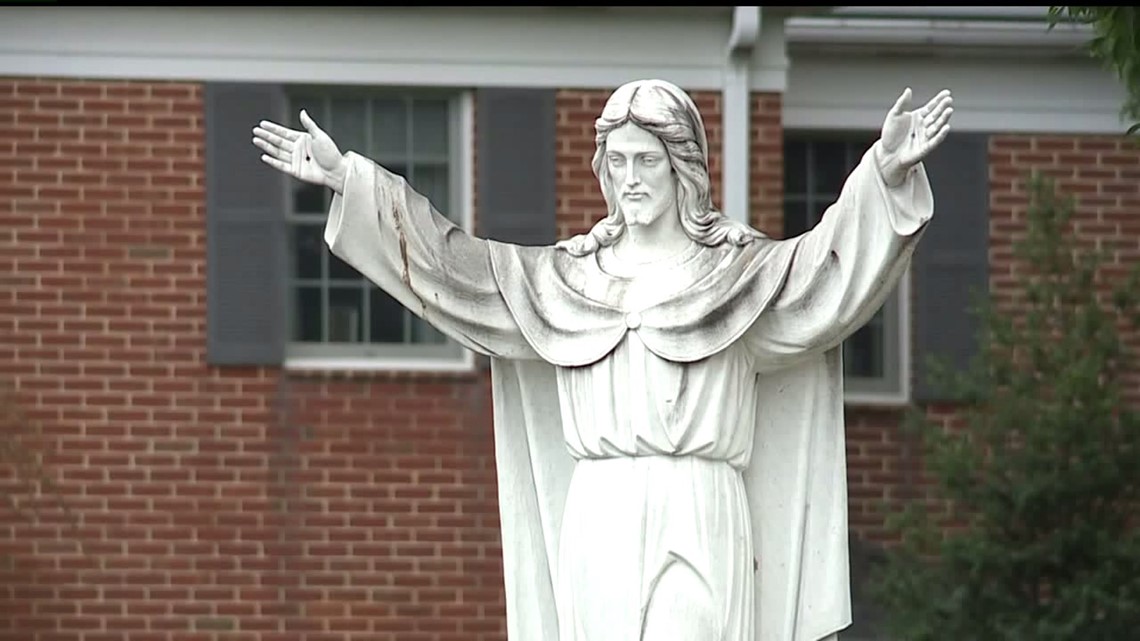 "I discovered the clergy survivors only account for about 4% of abuse and assault victims. The remainder are a majority of victims teachers, doctors, coaches, family member,  and others," explained Sen. Fontana. "For them, there is not a compensation fund available to claim. The only recourse is the opportunity for civil justice."

The house will also consider an emergency constitutional amendment process. If passed, it would waive the two-session requirement and expedite the process.

Members have also introduced an updated version of Senate Bill 540 from last session which would amend Title 42 (Judiciary and Judicial Procedure) to: 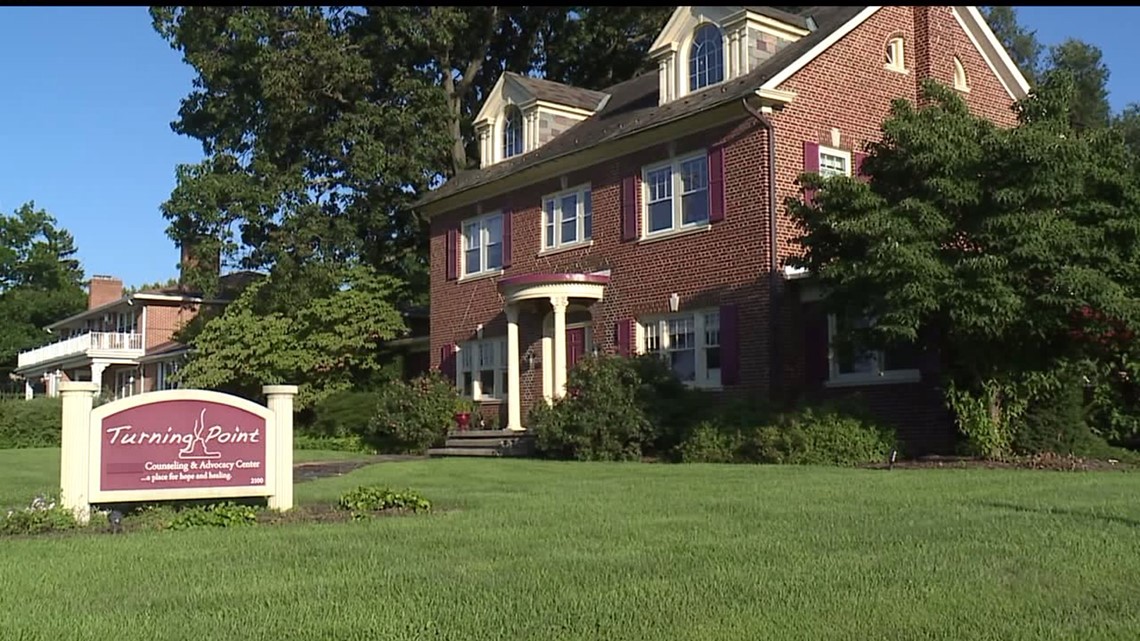