A study from the CDC claims that there has been an 87% drop in routine mammograms during the pandemic. This initiative aims to combat this. 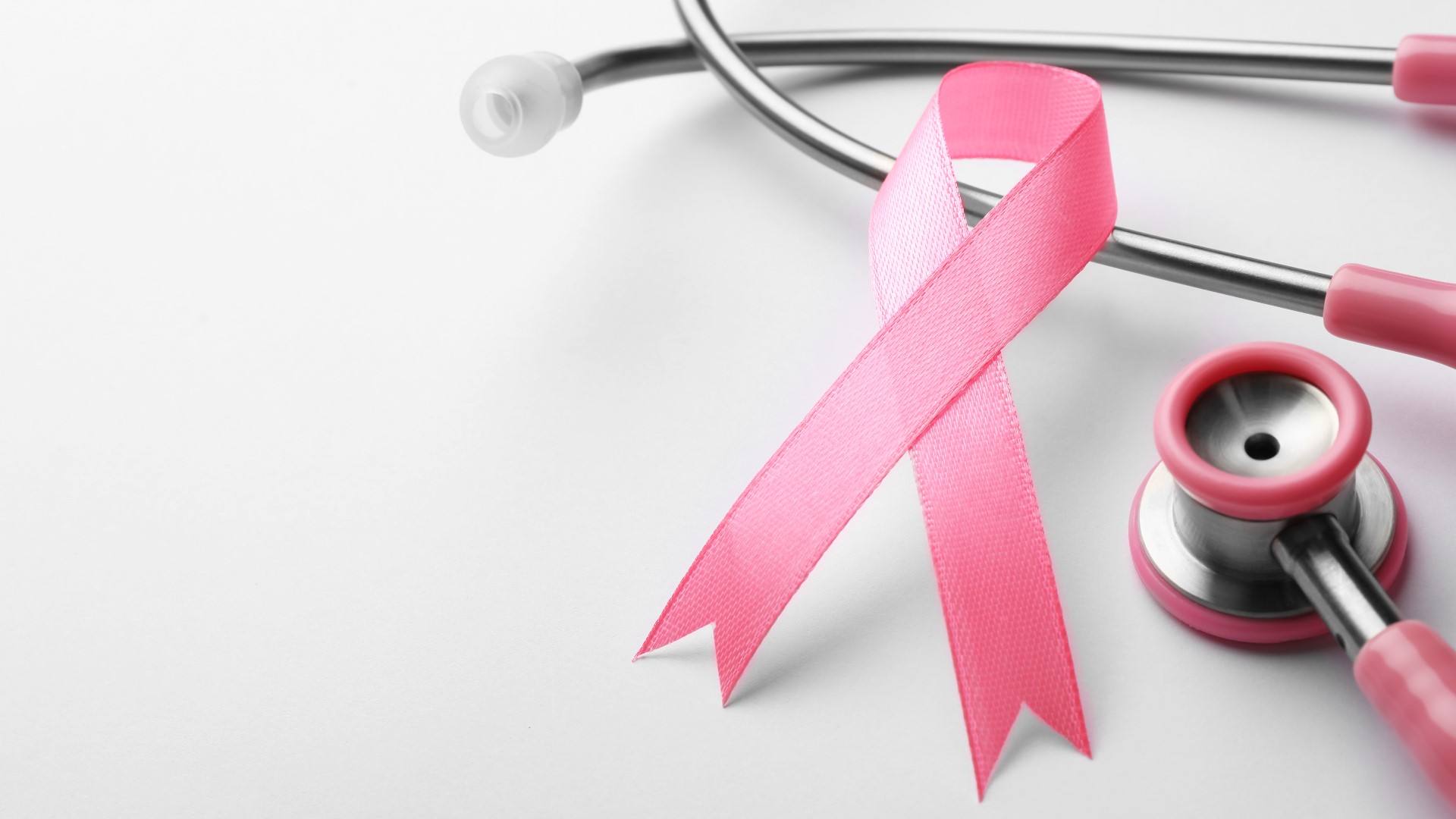 PENNSYLVANIA, USA — Editor's note: The above video is from Oct. 13.

The COVID-19 pandemic put a lot of things on hold, including many medical procedures.

A study from the CDC claims that there has been an 87% drop in routine mammograms during the pandemic.

In an effort to combat this, the Pennsyvlania Breast Cancer Coalition (PBCC) has teamed up with Pa. Senate Majority Leader Kim Ward and WellSpan Health to encourage all Pennsylvania women to schedule their annual mammograms, according to a press release.

“Thousands of women missed mammograms last year," PBCC President and Founder Pat Halpin-Murphy said. "Some of those women are living with breast cancer right now and they don’t know it. Scheduling your mammogram is the only answer. By working with Senate Majority Leader Kim Ward and WellSpan Health, we can reach so many more women with the message that early detection saves lives.”

Ward just finished her own breast cancer treatment and is "now dedicated to educating other women on the importance of regular mammograms," also according to the press release.

Ward says that screening is one of the most important things a woman can do to detect breast cancer early enough for it to be treated. The PBCC says they are focusing on screening because it is the best way to detect early breast cancer. Mammograms should begin around age 40 depending on breast cancer history in your family, according to Halpin-Murphy.

Murphy told FOX43 earlier this month, that it's "important to find breast cancer early through screening because if you do the survival rate is 99% over five years for early diagnosis."

Also a part of the statewide initiative, WellSpan Health is hosting a mobile mammography event on Oct. 26 at the WellSpan OB/GYN located at 2050 South Queen Street in York. All 3D screening mammograms will be offered at no cost for this event only through a partnership with the PBCC, also according to the press release.