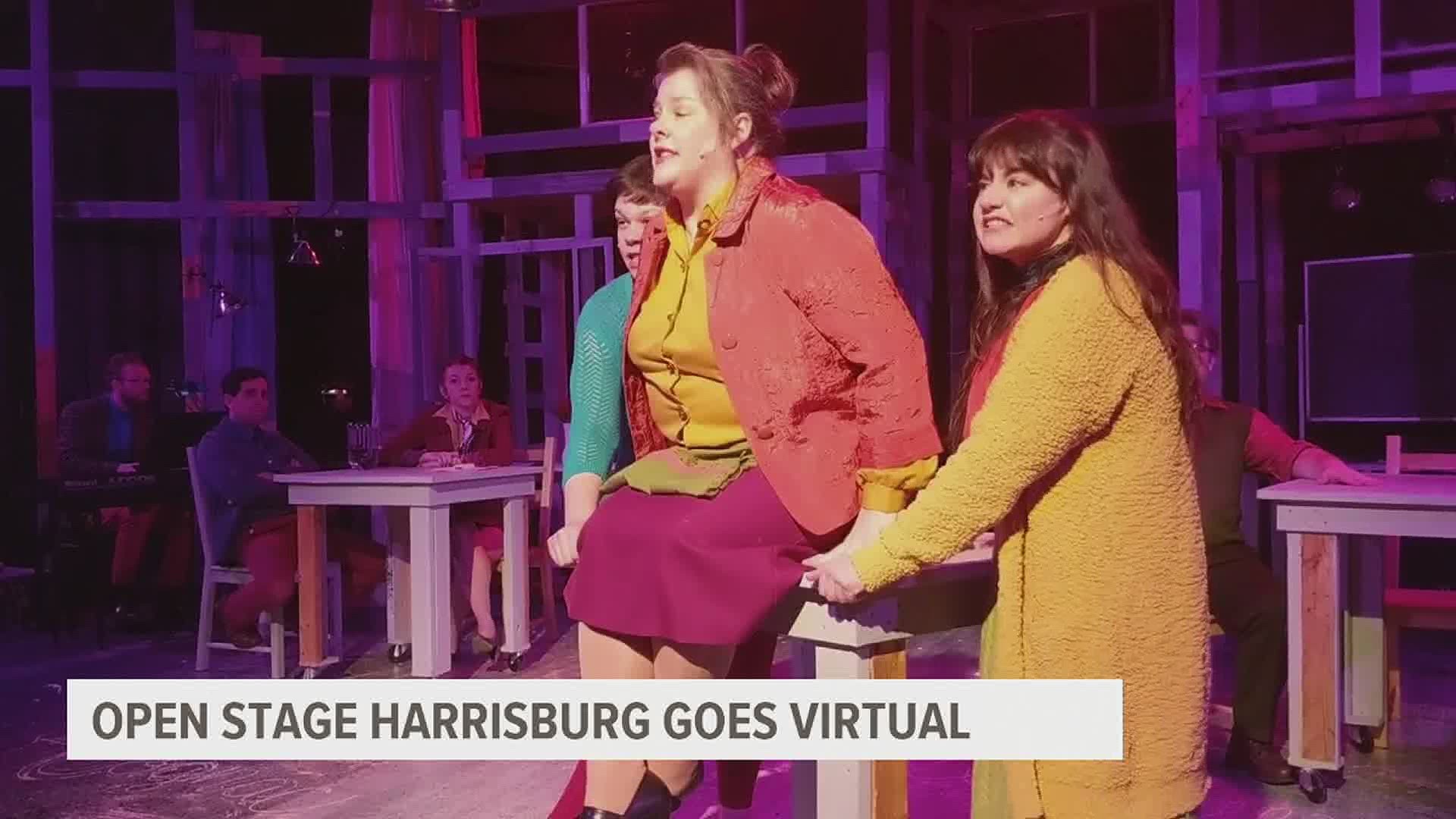 HARRISBURG, Pa. — Open Stage Harrisburg announced they will be streaming shows online via Facebook and YouTube throughout the entirety of its 35th season.

The organization will have five full-time staff members that will comprise the casts, production teams and crews of the entire in-house season, according to officials with Open Stage.

The shows will be performed on their stage, just not in front of audiences inside the theatre. The audience will be online, fully virtual via Facebook and YouTube, streamed for free.

The company, operating under a reduced budget for the year, still follows their pursuit to put out live theatre even in a pandemic.

"It's really important to us that theatre is accessible," Landon said. "It's going to feel a little different. We're trying to recreate the feeling of theatre. We can't be together, but we can make sure it's live -that way we're all gathering together even virtually."

There will be live interactive chat going on via the social media platforms to engage with the theatre. Show times will stay around an hour, up to 90 minutes for more emotional, heavier topics according to Landon.

Of course, donations and pay-what-you-will RSVPs and more are needed to help the theatre meet its goals for the fully-virtual 2020-2021 season and there are several other ways you can reach out and support the company. For more information, visit Open Stage's website.