FOX43's Grace Griffaton spoke to the creator of the petition and what she says she plans to do with those signatures.

"I think it's completely unjust," said Katie Fisher, the creator of the online petition.

The call to action now has more than 11,000 signatures and counting, one being Chief Berkihiser's daughter. Fisher says she created it because she believes most police officers are good, and her aunt is behind the Lancaster 'Adopt a Cop' program. Besides contacting the Mayor's office directly, Fisher says she plans to take the petition and people's comments to the virtual Lancaster City Council meeting Tuesday night.

"I want to hear from the Mayor a response. She has these signatures and these coming to her," added Fisher.

At the virtual City Council meeting on Tuesday, council members did not provide more details regarding what lead up to the sudden departure of Berkihiser. Councilors rejected comments that Berkihiser was forced from his position as police chief and said it had been his choice to retire.

Mayor Danene Sorace addressed what comes next as the city begins its search for a new Chief of Police. Currently, three police captains who served under Berkihiser are working together to oversee the department and ensure police services continue. 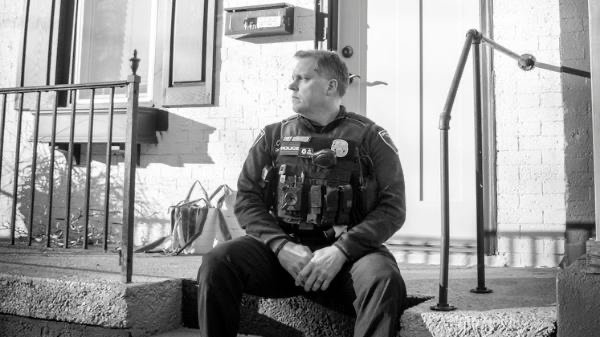 Sign the Petition
Lancaster City, PA Chief Jarrad Berkihiser is being forced to retire at the end of October 2020 because of a positive comment his wife posted about Trump on Facebook. Mayor Danene Sorace announced Chief Berkihiser's retirement on Friday Oct. 2 during a news conference in which she did not answer questions and which Cheif Berkihiser did not attend.

Lancaster City Fire Chief, Scott Little, is serving as a public safety liaison to the executive leadership team and meets regularly with the police captains who have assumed the duties of the police chief. Mayor Sorace said she has shared with council members a draft process for a search for a new chief, including the possibility of an interim chief.

The Community and Police Working Group will provide input in the search for a new chief. The group will also present a report later this month on their Strategic Plan. One of their strategic priorities includes recruitment and hiring, Mayor Sorace said.

Lancaster City Council members didn't give details on the abrupt departure of police chief Jarrad Berkihiser, but rejected comments that he was forced out. They say it was his choice to retire. At tonight’s virtual meeting, Mayor Danene Sorace addressed what comes next. @fox43 pic.twitter.com/UAinWM5UeT

For background, President Trump expressed support of law enforcement officers during a rally in Middletown. Afterwards, Kristy Berkihiser wrote "why im voting for him again. Same reason as last time… you don't see him meeting w Jacob Blake's family or speaking to him by phone…" 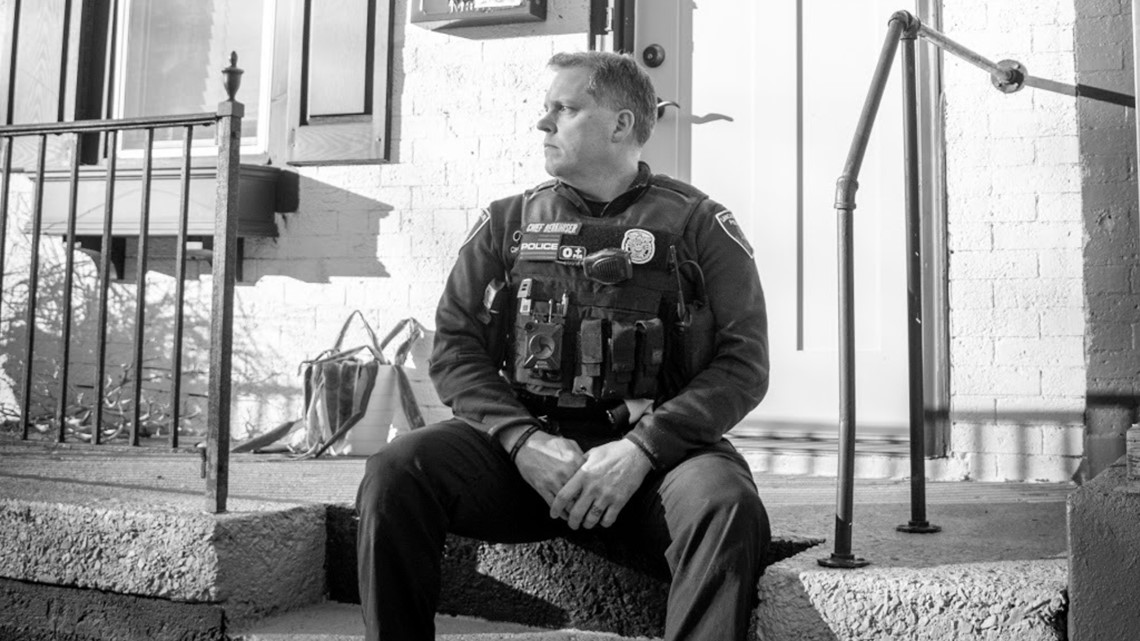 Jacob Blake is the African American man who was shot 7 times by a police officer in Kenosha, Wisconsin. Afterwards, Joe Biden met privately with Blake's family. The incident is being investigated.

"My position is this is a clear violation of her first amendment right to speak as she chooses," said John Fiorill, Immediate Past President of Lancaster County Red Rose Lodge 16 Fraternal Order of Police. "This is truly an egregious offense that took place because it resulted in Chief Berkihiser's forced retirement."

Mayor Sorace has repeatedly said she cannot comment on the chief's retirement as an agreement between the two is legally binding. She wrote, "It is my obligation to abide by the letter of the law in not breaching that document. I also feel morally and ethically bound to the spirit of the agreement. It is my duty as Mayor to honor this agreement and I will do so."

The Mayor also said she is only looking forward and hoping to find the next Chief of Police. She listed priorities for the next Chief, including:

-An unwavering commitment to transparency and accountability

-A demonstrable ability to build and sustain public trust

-An ability to develop and implement shared goals in the areas of community relations, training, leadership development and recruitment, as well as best practices within policing

-An unquestionable commitment to diversity, equity, and inclusion.

During a brief news conference, the Mayor made the abrupt retirement announcement, where she cited some of Chief Berkihiser's accomplishments, such as, implementing body cameras, improving the department's use of force policy, and hiring the department's first social worker. She did not take questions from the press.

"He has the finger on the pulse of what's happening in America right now. I just think it's horrible what happened, that he would be forced to go out that way," stated Fisher.

A social media policy for the city sets standards for employees who post on accounts, but right now, it's unclear if the city has set rules for their family members or spouses.

Kristy Berkihiser has shared her thoughts on the forced retirement on Facebook. It reads in-part: "To punish him and judge him after a exemplary 26 year career because of me is absolutely wrong. To sacrifice his career to save face for my remark taken out of context and my political affiliation is terrible.  He deserves better. I have heard so many people say he is the right chief for the right time. It is because he is. He is genuine, fair,  and truthful in all he does and never for his own gain."

Her full statement is also posted below.

According to Chief Berkihiser's automatic email response, his last day in the office was October 2.