Inventory in the housing market this year is especially low because many older homeowners say they have no plans to sell current home. 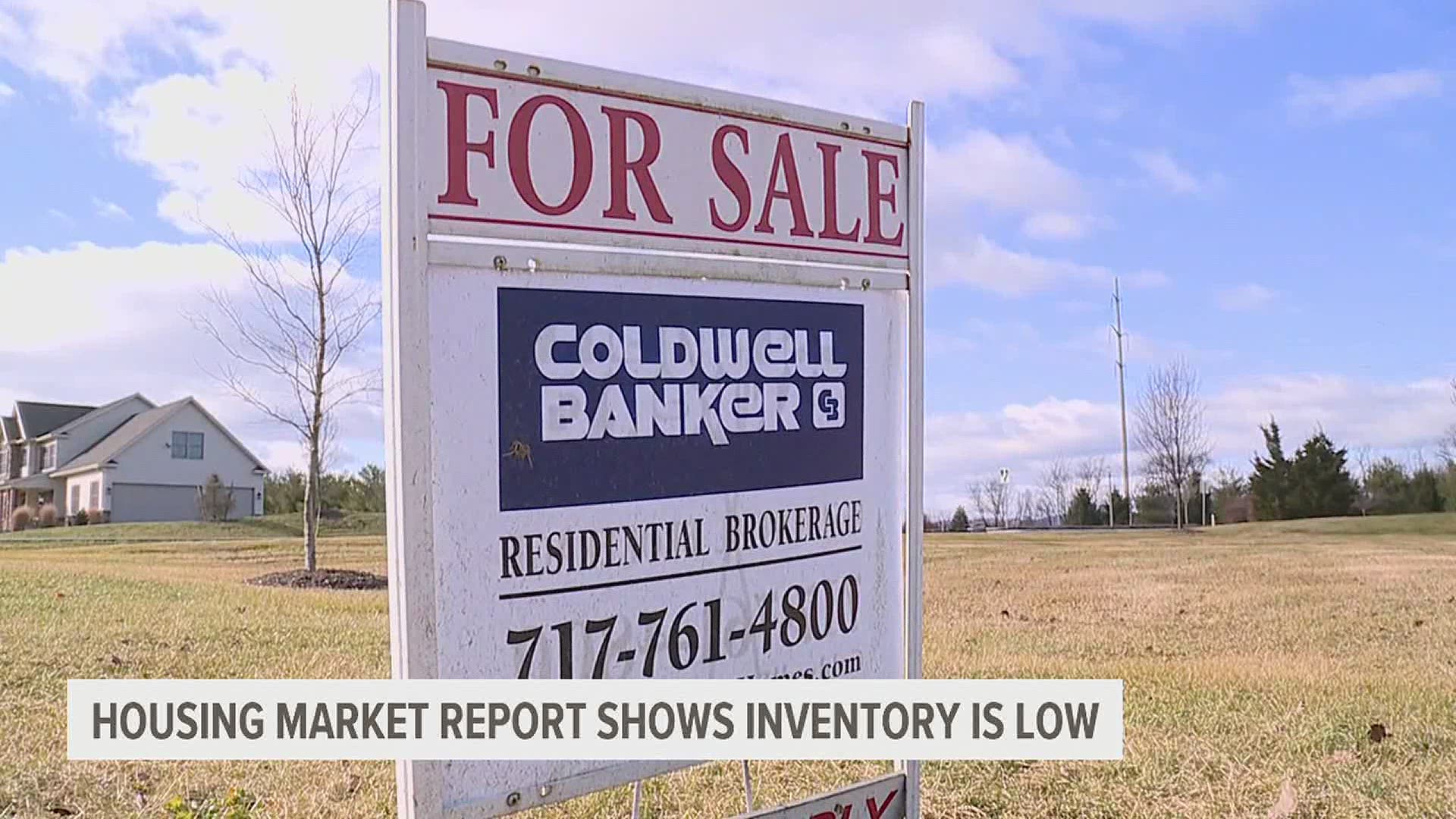 The Consumer Housing Trends Report 2021 from Zillow shed a bright light on just how much Covid-19 has played a role in changing the landscape of housing.

“It’s not you, it’s not personal, the housing market has nothing against you – it’s that everyone is feeling this shortage of inventory," says population scientist Manny Garcia from Zillow.

He said the "scalding hot" market has shifted the housing market landscape, and major changes because of the pandemic have changed homeowner wants and needs in the immediate future.

In contrast, "31% of homeowners under age 40 — collectively owning about 4 million homes nationwide — said they were considering selling within the next 3 years, significantly higher than 22% in 2020."

“Homeowners are staying put and a lot of that inventory is locked up," Garcia added, "and we’re not building enough homes to keep up with that demand.”

But it’s not all bad news – Garcia said the market does look like it may ease up slightly for buyers in the future.

“Zillow is still forecasting something like...home values continue to rise nearly 15% within the next year. So when folks say more of a buyers market – what they’re really saying is that it will be a tiny bit better than maybe it was over the past few months.”

While some behaviors in the market have changed, many behaviors and attitudes about homeownership have remained steady.