At least 15 -- That's how many fires officials say were caused by fireworks throughout York and Lancaster over the Fourth of July weekend. 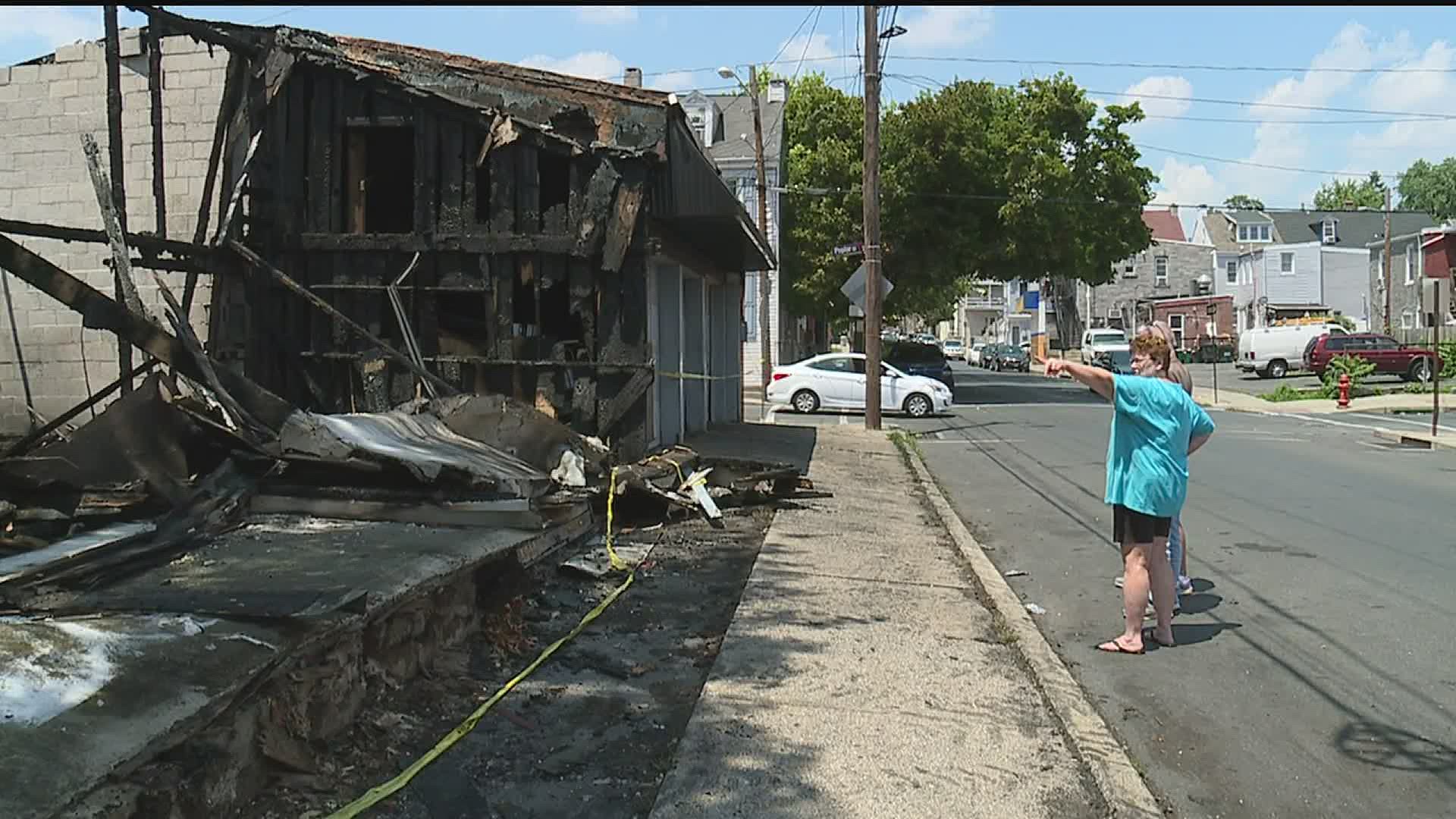 LANCASTER, Pa. — At least 15 -- That's how many fires officials say were caused by fireworks over the Fourth of July weekend. That's just throughout York and Lancaster. Officials are tallying up how much monetary damage the flames left behind. While the celebrations may be over, for fire chiefs across the state, the fight is far from finished. 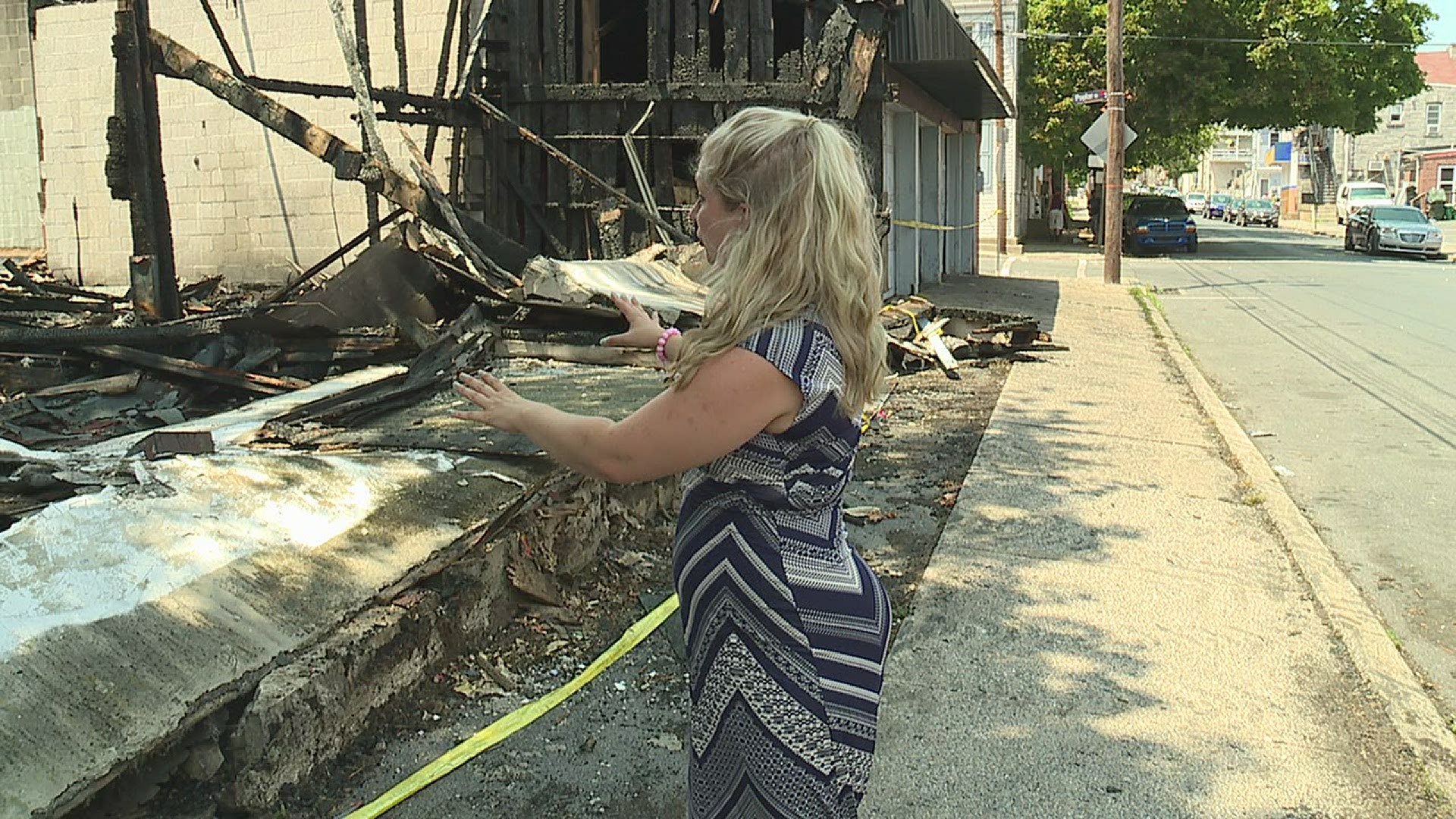 Chief Deardorff is angry because he says fireworks are to blame for at least 14, possibly 15, fires in the White Rose City over the Fourth of July holiday weekend. It kept his crews busy as they raced from call to call.

City spokesman Philip Given shared photos of all the ash left behind on Facebook.

York City Little League President Phil Woods took a video of all the trash cleaned up at Allen Field.

"It's crazy," remarked Deardorff. "There is no other word I have used this weekend more than crazy because it truly looked like a war zone."

Over the weekend, Chief Deardorff says he drove around with his crews as they responded to the fires and countless noise complaints. To describe the call load as overwhelming would be a fair estimate.

Of the fires, a Manor Street blaze left 10 people - 6 adults and four children - without a home. Deardorff says, thankfully, those people impacted could salvage some of their belongings.

In total, the chief says the fire caused an estimated $125,000 in damage to two homes on Manor Street. For Saturday, Deardorff tallied $170,000 in firework-related damage.

"Every time we pull out this door, it costs taxpayer funds," explained the Chief. "The state is basically allowing this to happen for an anticipated revenue of $7.4 million. It's crazy."

Deardorff points to the 2017 law which made it legal for Pennsylvanians to buy the explosives. Ever since, fire chiefs across the state have fought to have it repealed.

In Lancaster, Chief Scott Little says neighbors continued to celebrate the fourth with fireworks even as a firework-ignited inferno raged on New Dorwart Street.

"To still have people continuously ignite fireworks nearby knowing there is a building on fire blocks away gets a little frustrating," commented Chief Little.

The damage to the property there is estimated at $100,000. Chief Little says multiple dumpster fires, also caused by fireworks, kept his crews busy over the holiday as well.

"Again, it goes back to the lawmakers who allowed the law," said Little. "We're left with the aftermath and clean up."

Fire chiefs across the Commonwealth say it's not enough to give municipalities the ability to ban fireworks because people will set them off anyway. What they want is for lawmakers to vote and make it illegal once more for Pennsylvanians to buy them in the first place.

Earlier this summer, a man in Scranton was killed during a fireworks-related accident.

RELATED: Many permitted fire displays are not happening because of COVID-19; more backyard celebrations cause concern