A traffic study that was just released aims to make improvements in the Greater Hershey area, and not everyone is happy with some of the proposals 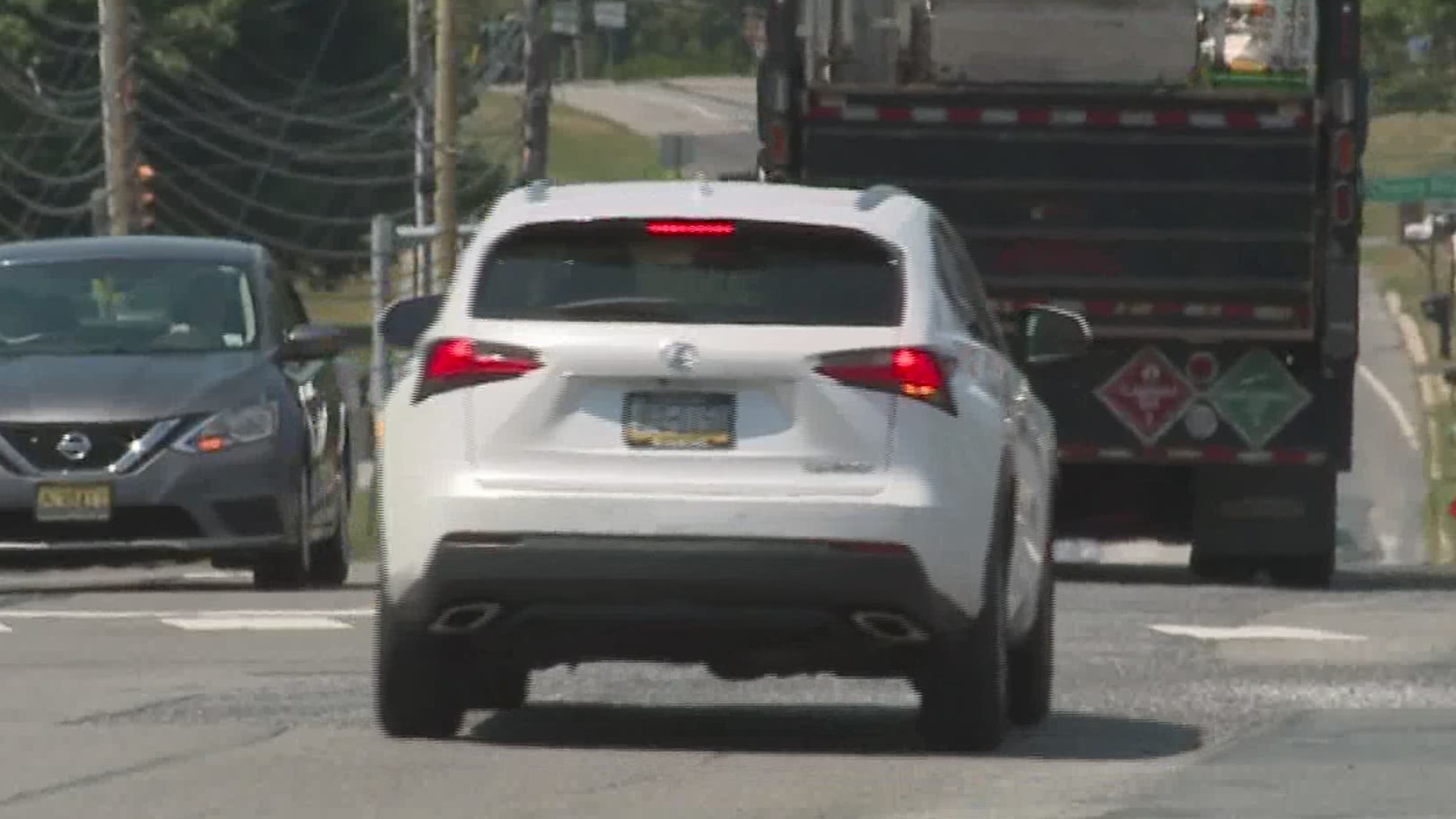 HERSHEY, Pa. — A traffic study that was just released aims to make improvements in the Greater Hershey area, and not everyone is happy with some of the proposals.

Even though it's busy along West Governor Road (Rt. 322) in Derry Township, Dauphin County, neighbors said it still has a home-town feel.

"We can walk everywhere, and that's what we love about it," Cameron Mitchell, who lives on West Governor Road, said. "And we have the alley where kids can ride bikes and that's wonderful."

However, there are growing concerns among many neighbors, after they said they found out in a newsletter potential plans to widen the road from two lanes to five, plus bike lanes and sidewalks on each side.

"There's the safety concern, there's the quality of life," Mitchell said. "But one of the biggest things is, it's kinda ripping at the fabric of small town."

Marybeth Backenstose, who has owned a business for decades at the intersection of West Governor and Fishburn Roads, said there have even been talks to uplift her building and move it.

"It's not a positive project for the owner, and that's me," Backenstose said. I'm afraid that the building will be damaged if they do anything to it, like moving it. I can't imagine moving that building."

Township officials said not so fast. Nothing has been decided or finalized, and they aren't trying to ruin anyone's home-town feel. The potential changes are part of a larger improvement plan known as "The Greater Hershey Regional Transportation Study."

"It's kind of a roadmap toward future project," Eric Stump, Senior Project Manager with HRG, said. "But this is and of itself isn't a project, and isn't anything that's going to directly result in construction. This is just laying out the foundation for what the future may need."

"Nobody's reached out," Mitchell said. "And I don't even care if they talk to me, they didn't talk to anybody, and ya know we get together and we start talking to different neighbors and nobody knew about it, so, it's a little bit shady."

And though some neighbors feel their input wasn't considered, officials said this study was just released.

"This was our first outreach to the residents with the report," Chuck Emerick, Direct of Community Development of Derry Township, said. "So the residents that have contacted you, we've reached. We've done our outreach, we've done the right thing."

Project leaders are now asking for comments and feedback to be submitted to Alyx Gallagher, HRG, via email at agallagher@hrg-inc.com by August 7th.

There is a Derry township meeting happening Tuesday, July 28th at 6pm over Zoom. A presentation will be given on the report with opportunity for public comment.