The U.S. Department of Education has released new guidelines for the way federally funded schools handle sexual assaults, and many organizations are concerned 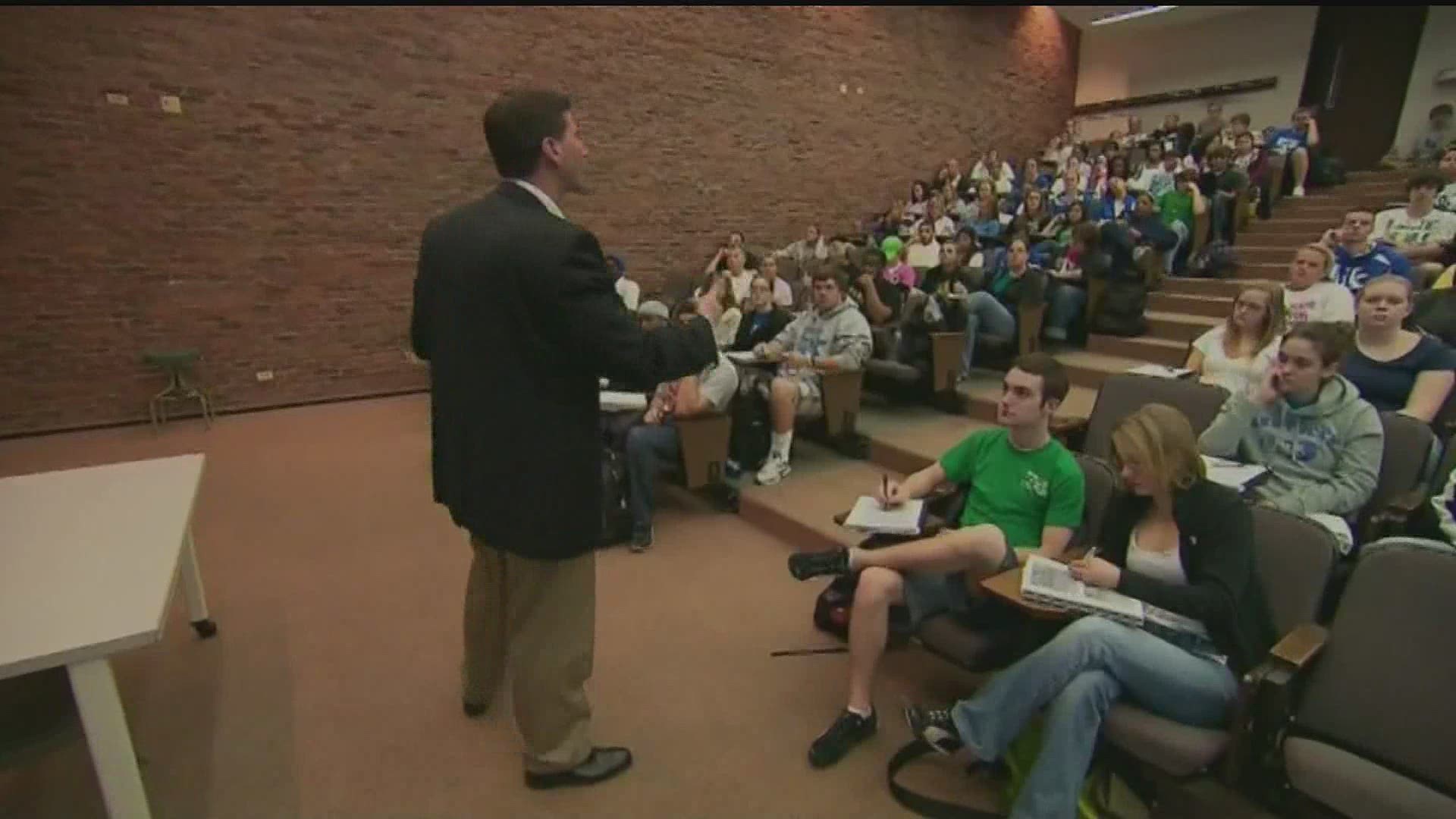 PENNSYLVANIA, USA — The U.S. Department of Education has released new guidelines for the way federally funded schools, including colleges, handle sexual assaults, known as Title IX. Many organizations across the country are concerned about the changes.

The 2-thousand page document changes a number of things, including the definition of sexual harassment from "unwelcomed conduct" that is "severe or pervasive" to now both. Many believe the definition is too narrow.

The new guidelines also state that Title IX offices can only address complaints that occur on college property, leaving questions if an incident happens off campus or on off-campus housing.

Members of PCAR, Pennsylvania Coalition Against Rape said they are against these changes because they will hurt victims in the future.

"Anything within the rules that does say that they want to address sexual misconduct and assault is a positive," Jim Willshier, Chief Public Affairs Officer of PCAR, said. "I just think we have a disagreement in some of how the due process of those claims happen and the definitions for what is going to constitute harassment."

Willshier said there is an exemption for religious institutions. They can choose not to follow some of the new rules. The rules go into effect on August 14th, 2020.