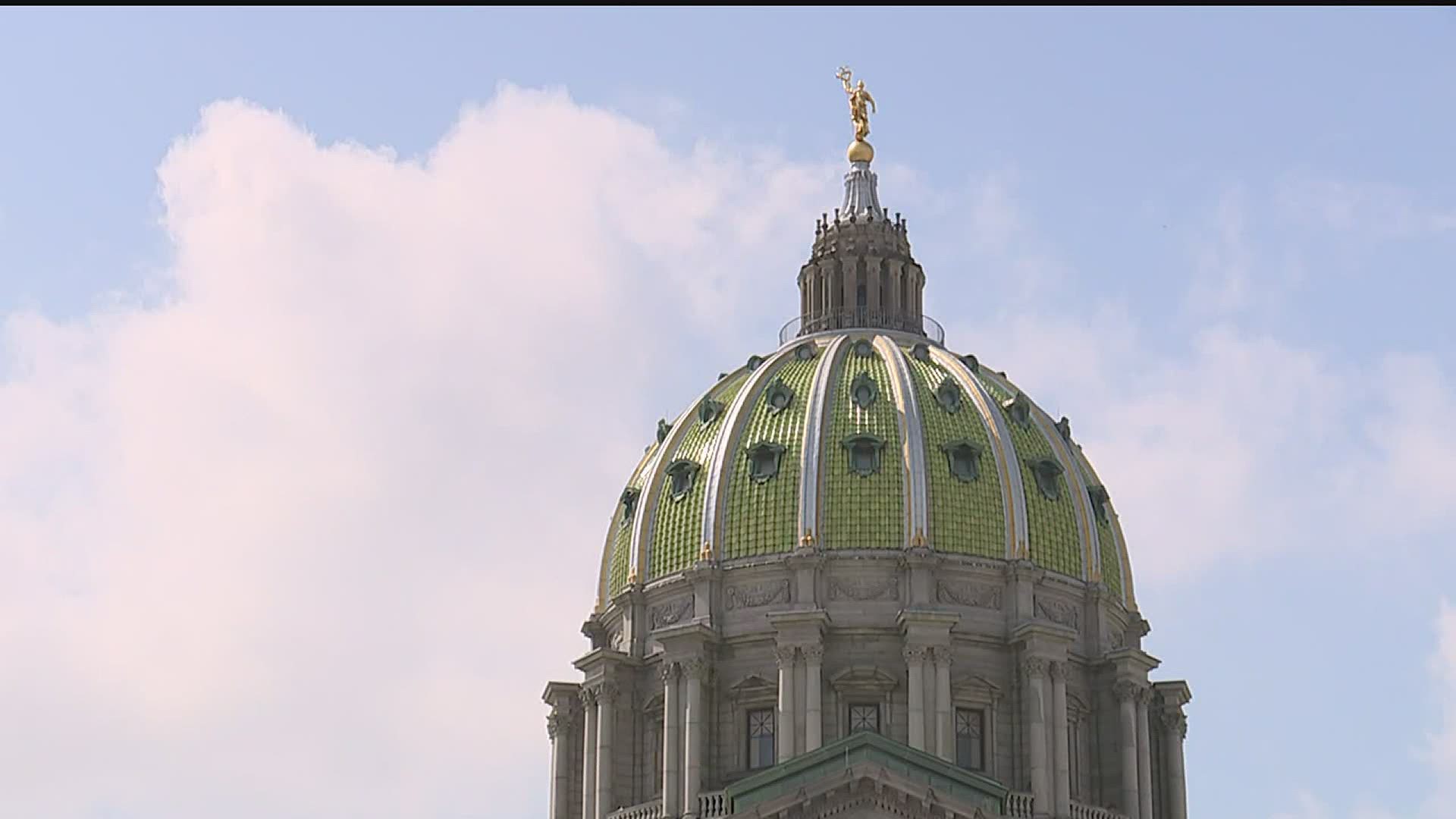 PENNSYLVANIA, USA — There's a new bill that would make life easier for folks who need life-sustaining medications like insulin or EpiPens.

27-year-old Liz Leavens of Berks County is no stranger to astronomical medical bills. Diagnosed with type 1 diabetes 23 years ago, she's spent endless hours on the phone with insurance and pharmaceutical companies.

Growing up, she was under her dad's family plan insurance, which had a deductible of $5,000.

"So by like March, I was the one hitting the deductible for the entire family," Leavens said. "And my parents would have to fork that over every single March, basically. So you're talking astronomical costs, all in a three-month span."

House bill 2737, introduced by State Rep. Brad Roae, would make life-sustaining medications, like insulin or EpiPens considered similar to preventative care. The patient would not need to meet his or her deductible prior to having health insurance cover the cost of the medication.

In other words, it would get covered automatically.

"This legislation is focused on the people who have high deductibles that are just getting hammered on these life-sustaining medications," Roae said.

And would be a life-saver, literally, for families trying to meet these costs.

With the nearly 300% rise of insulin prices over the past few decades according to the American Diabetes Association, many people have found themselves rationing insulin. Some have even died.

Thankfully, Leavens has never had to ration insulin, though, coming up with the money hasn't always been easy.

"Something like this that regulates a little bit, albeit not enough, is a small step," Leavens said.

Roae is working to get additional co-sponsors for his bill. He expects it will get voted out of the House Health Committee.