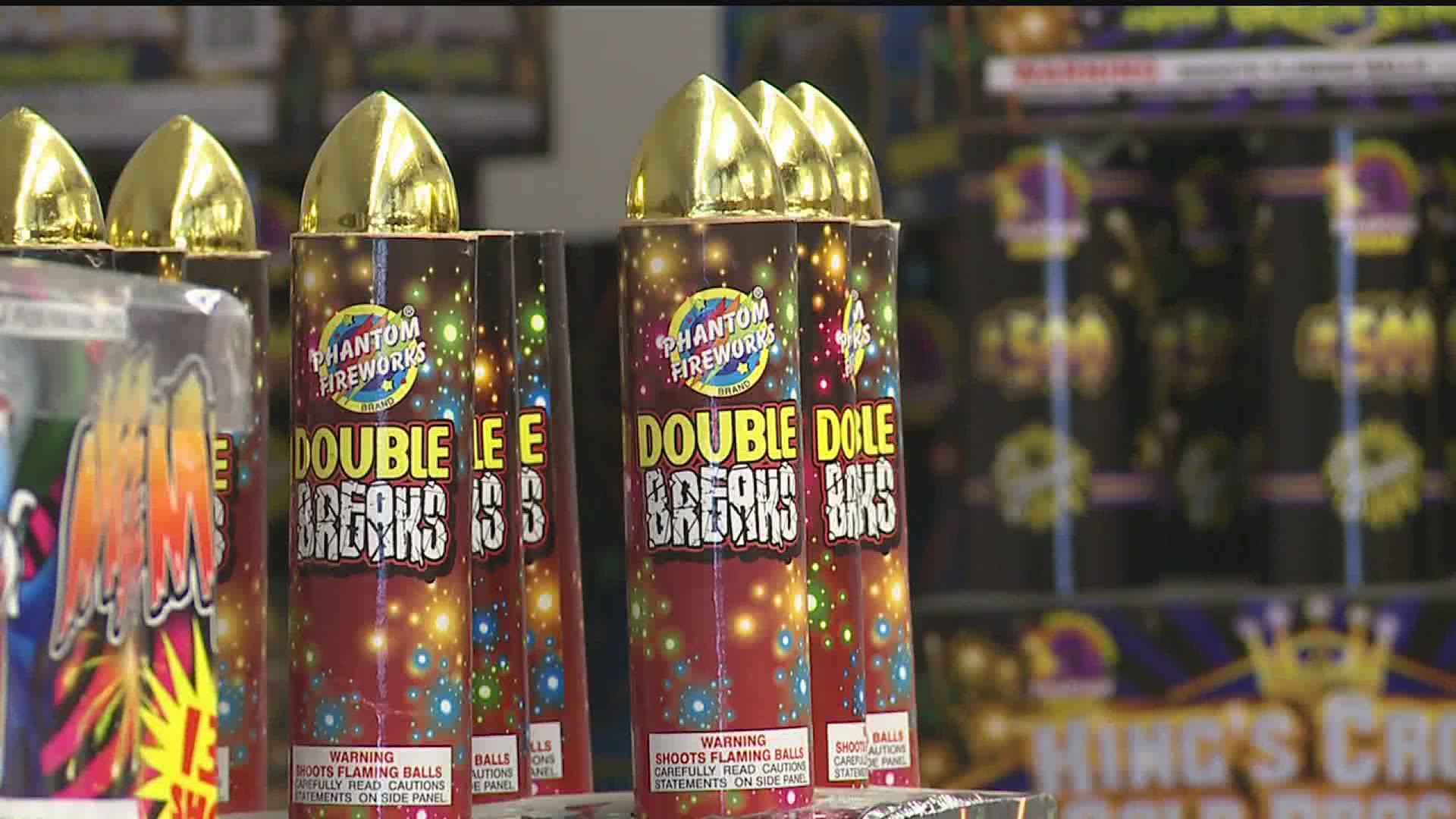 YORK, Pa. — Even though the Fourth of July is over, firework celebrations are still causing some disruptions in York.

The York City Council says they have received numerous complaints regarding safety and noise. They sent a release reminding the community about guidelines that must be followed in the city, or further measures may be taken.

The release mentions that fireworks, bottle rockets, and roman candles -- all classified as "Consumer Fireworks" or "Class C" fireworks are legal.

According to officials the city received a number of complaints in regards to fire hazards, safety concerns, noise, and constantly hearing fireworks at all times of the day and night.

Officials say of course they want residents to celebrate, but celebrations can be done in a responsible manner and accordance with the law. If not, individuals risk being fined or prosecuted.

Although some firework purchases are legal, York City leaders say there are still restrictions in place that apply while using them:

The York City Council encourages community members to use common sense and think about the safety and welfare of others while using them -- especially seniors, pets, and those suffering from PTSD.

RELATED: Fire causes $100,000 in damages after fireworks in Lancaster

RELATED: Ten displaced in fire started by fireworks in York