Central Pa. residents expected to head to 'March for Trump' rally in DC on Jan. 6 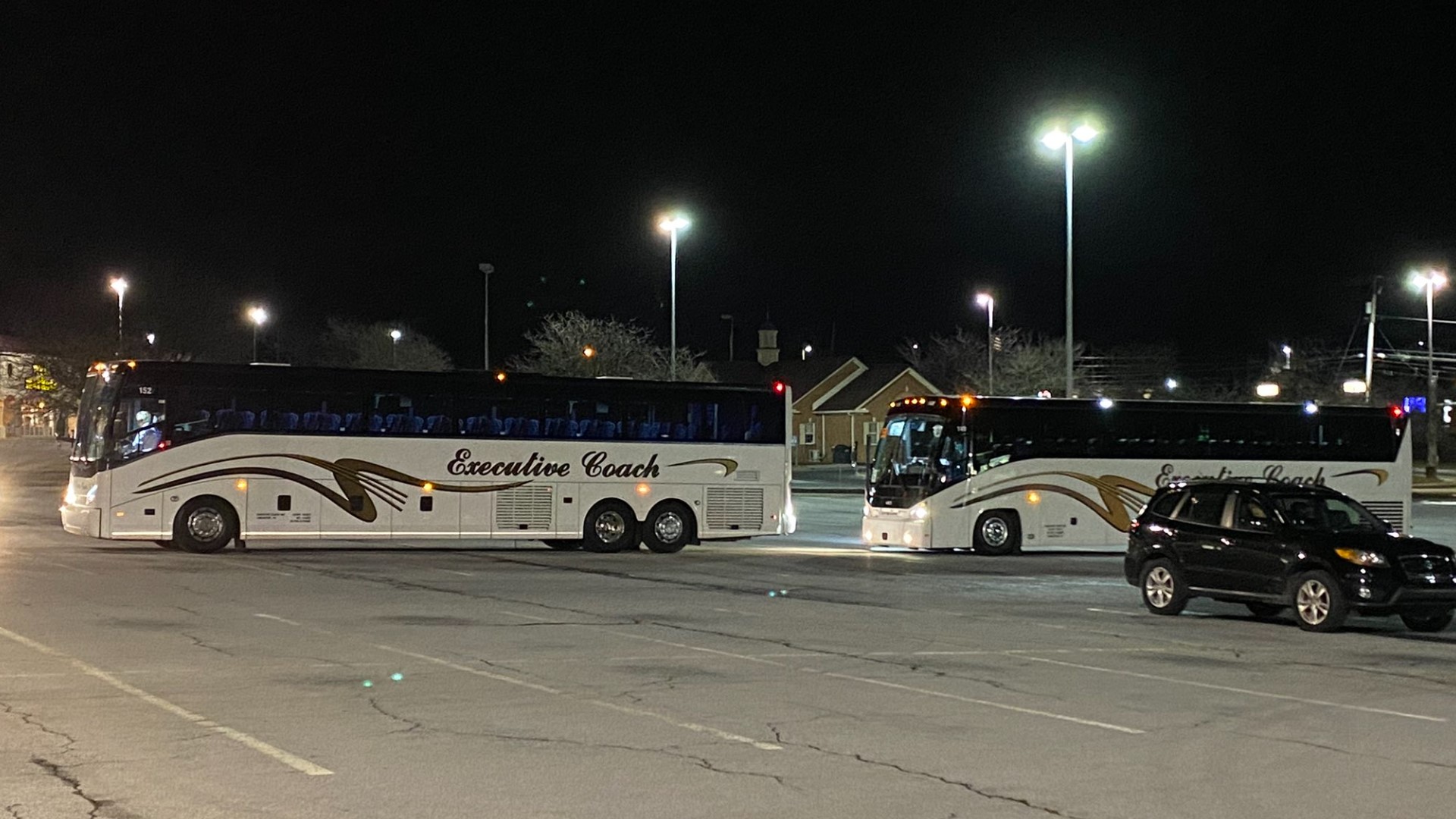 LANCASTER COUNTY, Pa. — Hundreds of protestors, including some from South Central Pennsylvania, are expected to gather at the nation's capital in support of President Trump's election fraud claims.

They will be headed for the MAGA rally there, one of several rallies taking place in DC.

The group is planning to leave from the old K-Mart shopping center in Elizabethtown, Lancaster County around 7:00 a.m.

The White House said President Trump is planning to speak Wednesday, but it's unclear when.

Right now, two buses are here in Elizabethtown and are expected to roll out @ 7am. They’re anticipating to take over 100 people from South Central PA. @fox43 pic.twitter.com/GahVmkanM1