Keeping your kids safe online as they head back to school

Officials are reminding parents why it's important to monitor what apps their children are using and how to protect their kids from dangers online. 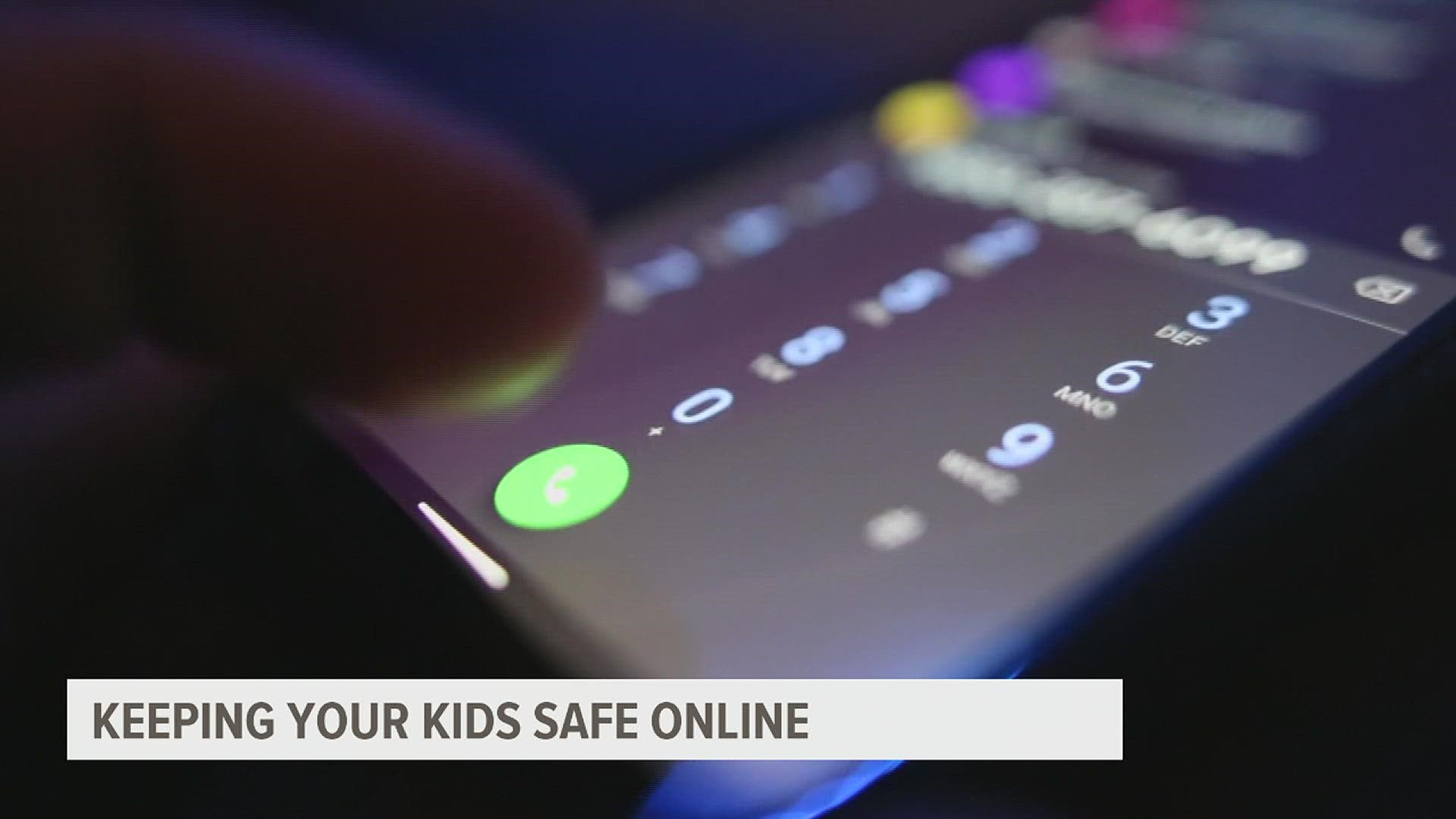 LANCASTER, Pa. — With school back in session, officials are reminding parents why it's important to monitor what apps their children are using and how to protect their kids from dangers online.

Corporal Brent Miller, director of the Communications Office with the Pennsylvania State Police, said it all starts with a conversation with your kids.

"The advent of social media and now add on a global pandemic, has pushed everybody, everything to a virtual online platform," Miller said. "It’s now more important than ever for parents to sit down, talk with their children, look at what they’re using, and establish rules and parameters for them."

When it comes to kids, their phones, and social media, Miller said to familiarize yourself with what apps they're using, and any potential dangers that may come with them. After all, there are resources out there to help; it can be as easy as a quick Google search or looking up the app's description, he said.

As kids & teens return to the classroom, @PAStatePolice is reminding parents why it’s important to monitor what apps your children are using. 📱🤳💻

Learn more about what tools they recommend to help on @FOX43 https://t.co/OeEeJgn5u4 pic.twitter.com/3mNleto5Ao

Miller also suggests using tools online that are designed to help parents monitor what their children are looking at, like Common Sense Media. Parents can go online and search for movies, TV shows, video games, and more. There, they will find reviews, descriptions of the media, and breakdowns of how much sexual content or drug use there is on a given app or in a given movie, for example.

Bark is another parental control monitoring app that notifies parents when their kids may be dealing with issues online, also according to Miller.

It's important to look for red flags or anything suspicious, like someone asking for inappropriate photos or sexual favors, he added. According to the Attorney General's Office, one in five teens have posted or sent sexually suggestive or nude pictures.

One app Miller said parents should be on the lookout for on their kid's phone is an app that looks like a calculator.

"It’s actually an app that is used to hide photos, videos, history files, where your child could potentially be hiding things from you that they don’t want you as a parent to see," Miller said.

As technology advances, so do the kids who use it every single day. That's why licensed psychologist, Dr. Melissa Brown with UPMC in Central Pa. said kids can be sneaky, so parents need to teach them about why certain apps can be harmful.

Officials also want kids to know they can safely report a problem too by using the Safe2Say app.

So remember, be a parent, have that conversation, set rules if guidelines are broken, and if it's something serious, report it to law enforcement.

The Pennsylvania State Police has complied a list of apps that parents should know about, you can view that information here.