Thursday's town hall is the second one for the Lancaster NAACP, part of their We Are Done series on criminal justice reform for fair and equal rights. 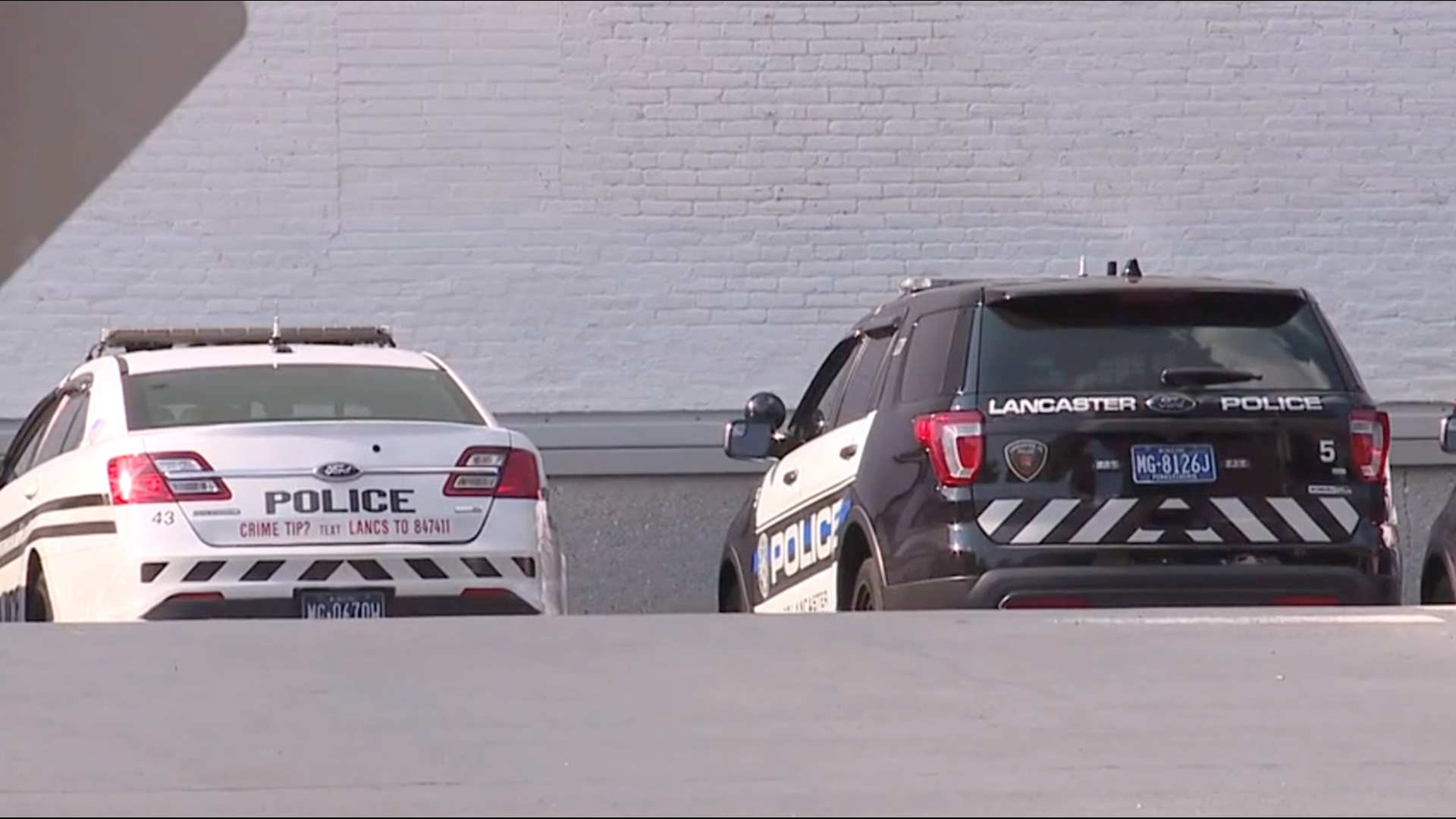 LANCASTER, Pa. — The Lancaster NAACP is expected to host a virtual town hall on Thursday to discuss criminal justice reform in the wake of George Floyd's death.

Members of the group said the last few weeks have shown that reform is needed. They do however, acknowledge the weight of keeping people safe and the toll it can take on an officer. But, they say with authority comes responsibility.

NAACP officials say there is more work that needs to be done, but Lancaster City officials and the Bureau of Police have made important steps towards progress.

Some of those improvement measures that have already been made include
-- added body cameras, changes in excessive force policy, developments towards a community police working group, and some anti-racism and diversity training.

NAACP organizers have a new call to action since the death of George Floyd and are urging for: