Lancaster family says final goodbyes to a loved one over Skype

COVID-19 has hit nursing homes hard in Pennsylvania. A local family said they had to do something they we're never prepared for. 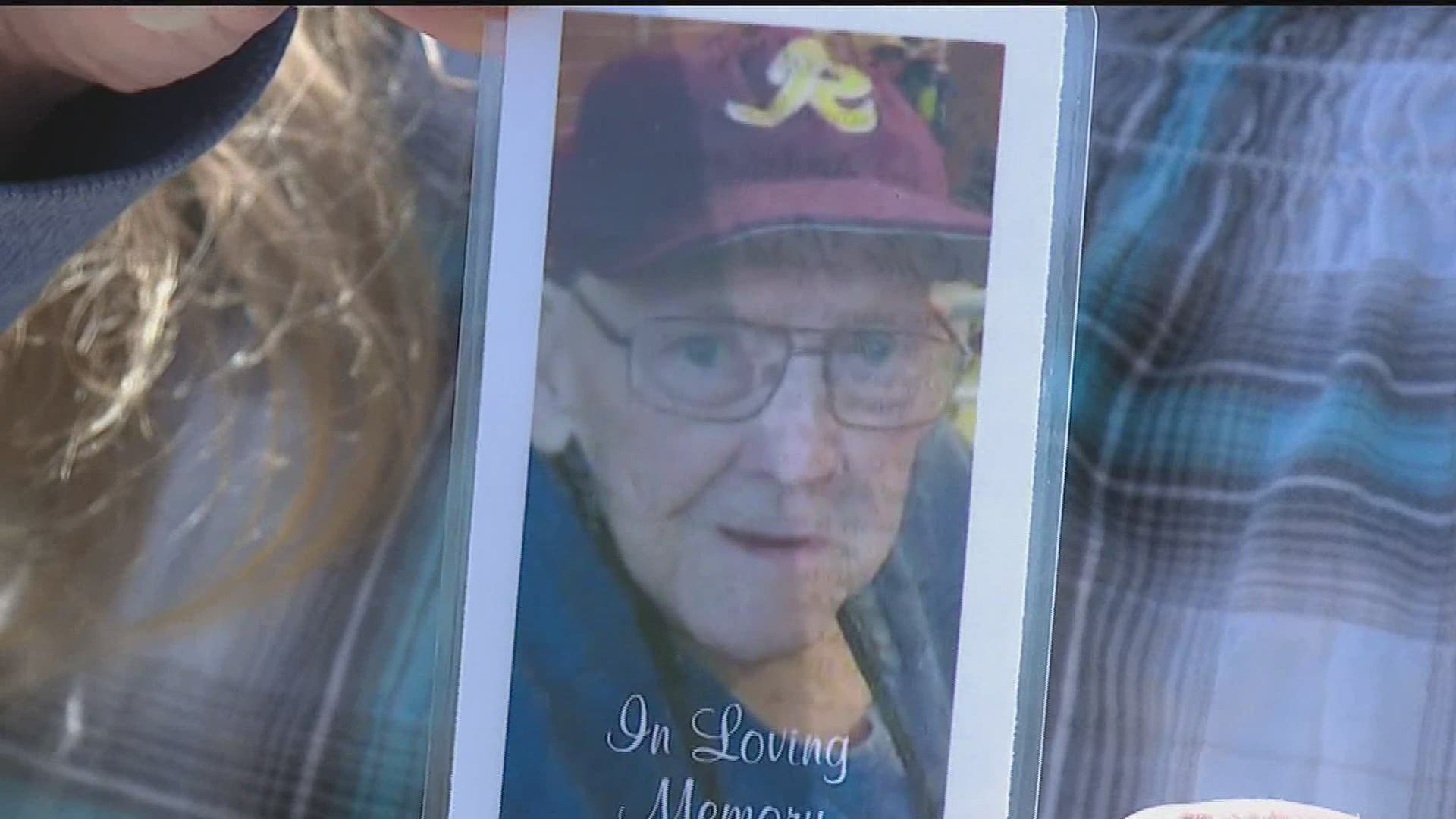 Nursing homes have been the epicenter of COVID-19 related deaths in Pennsylvania, according to health officials.

Several thousand residents living in these long-term care facilities have died from the virus.

A family from Lancaster County had to do something they we're never prepared for -- they had to say their final goodbyes to a loved one over Skype.

Richard Stoy was living at Conestoga View Nursing and Rehabilitation Center in Lancaster.

He passed away four days after a Skype call with his family, from pneumonia-- but he also tested positive for COVID-19 one week prior.

"They told us to prepare for his death on Friday and he didn't pass until Monday," said his granddaughter Angela White.

Although they saw him via Skype a few days before he passed, they don't consider that to be the last official time. They said he was just simply unresponsive.

His daughter Cynthia Rosado said they knew it was the end.

The last time Richard Stoy's family visited Conestoga View in-person was on March 8, leaving that day not knowing it would be the last.

A little over a month later on April 20, Stoy tested positive for COVID-19.

Three days after that, was their final video call on April 23.

Richard Stoy then passed away one week later on April 27.

They said this was not the goodbye they wanted.

Because of COVID-19, visitation restrictions have been in place for nursing homes since mid-March -- following CDC guidelines, The Department of Health, and the Governor's Office.

"We had masks on, gloves on, we went through their temperature check and we signed in, and then we were told well why did you do all of that? You are not going upstairs," said White.

On April 28, end of life visits resumed. Richard Stoy passed away the day before that.

Stoy's daughter Cynthia and granddaughter Angie were confused and upset, when all they wanted to do was to safely say goodbye.

They said their Pappy never lost his sense of humor, and that he was known for always giving everyone a thumbs up.

Angela said they are blessed they got somewhat of a goodbye... just not the one they wanted.

The family was concerned about seeing people enter Conestoga View to drop off food donations, when end of life visits were not permitted.

Conestoga officials said arrangements were made ahead of time to receive the donations. They also mentioned that they are grateful for the community members who donate to staff and the iPads that help residents see their families.