The fight against human trafficking has even more significance on July 30. The day is recognized as World Day Against Trafficking in Persons. 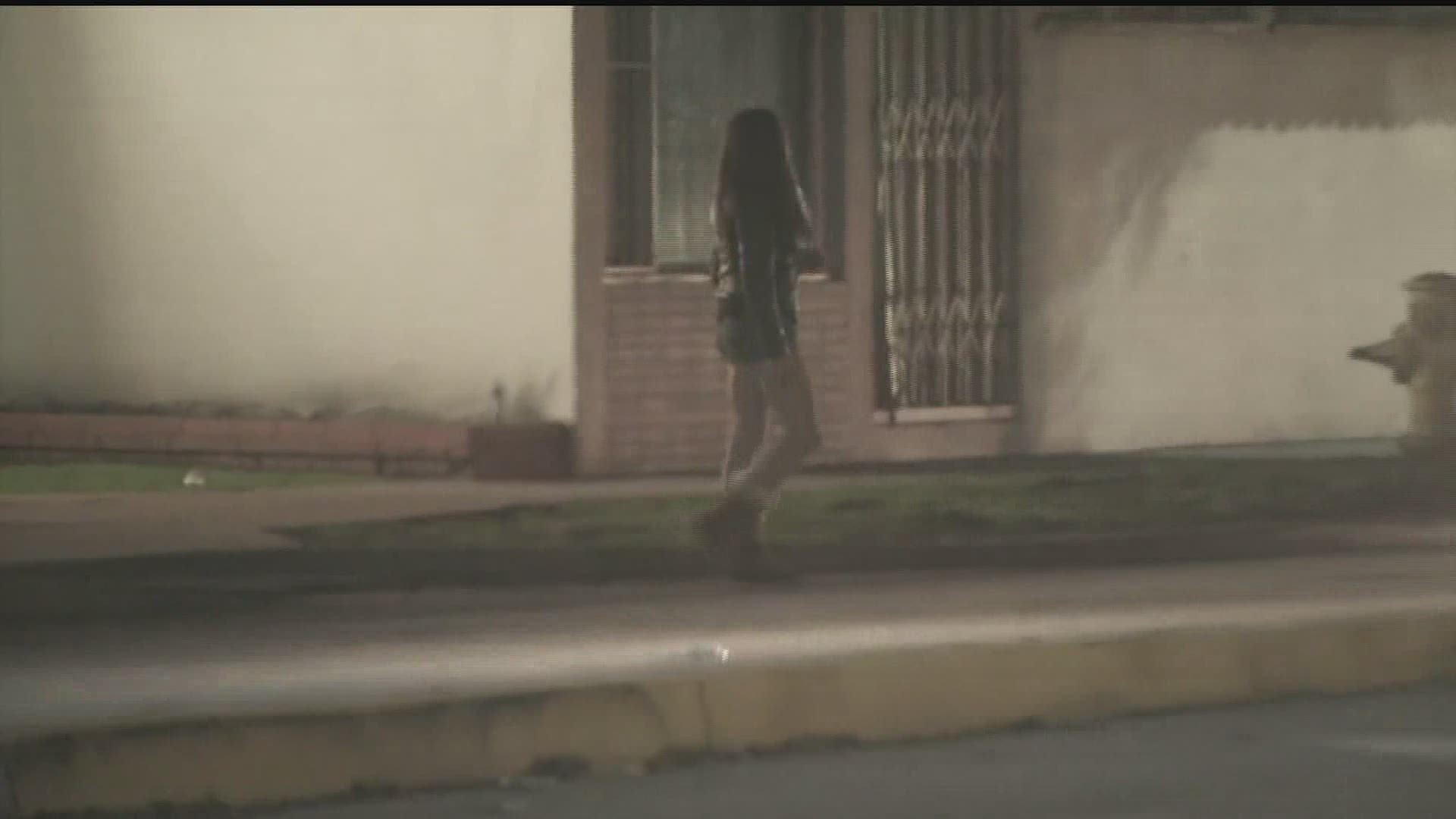 HARRISBURG, Pa. — The signs of human trafficking often go unnoticed and sometimes overlooked. What's worse, is that the number of cases are growing at an alarming rate.

July 30th is more than just a date, it is significant in the fight against human trafficking. Its recognized as World Day Against Trafficking in Persons.

The United Nations and many other resources identify human trafficking as a form of modern day slavery.

According to state officials Pennsylvania is ranked in the top ten human trafficking states, nationally.

July 30th is also a day to remind local government to buckle down on their efforts to stop criminals from exploiting people for money. Thousands of men, women, and children are lured by traffickers every year.

Often things get violent -- traffickers use force, manipulation, and threaten family members of their victims.

A big misconception is people don't believe its happening here, but it is.

Rhonda Hendrickson The Vice President of Programs with the YWCA Greater Harrisburg, said human trafficking is the second largest criminal enterprise in the world and has taken root in PA.

She said Harrisburg has become a hotspot for trafficking, with traffickers often targeting vulnerable victims.

In February 2020, FOX43's Rachel Yonkunas spoke with a local survivor who was 17-years-old at the time when she met her trafficker at a gas station in a South Central Pennsylvania neighborhood. She chose to speak with FOX43 under the condition that we do not reveal her identity or disclose exactly where she grew up. You can read about her story and how she survived here.

A big focus this year regarding human trafficking, is those who serve on the front lines. During the pandemic their roles are even more crucial in identifying, supporting, and seeking justice for trafficking victims.

According to the United Nations, women make up 49% of trafficking victims, and girls make up 23%.

Female victims often fall victim to sex trafficking more than males do, the average age of exploitation is 18-years-old. In some cases victims are being targeted under the age of 11.

Earlier this year, Governor Tom Wolf increased penalties for traffickers. More training is also being done on a state, local, and federal to help people better spot trafficking and stop it.

However, more still needs to be done -- wish case counts going up and reported in every state.

According to the Human Trafficking Hotline, in just one year they saw a 25% jump in human trafficking.

Experts say we walk by victims every day, they hide in plain sight because we don't really recognize what trafficking looks like.

There are a number of resources available for victims of human trafficking. You can find a list of those services in our area here.