One business that will not have to close is gun shops. Governor Tom Wolf is reversing his decision, allowing them to reopen. 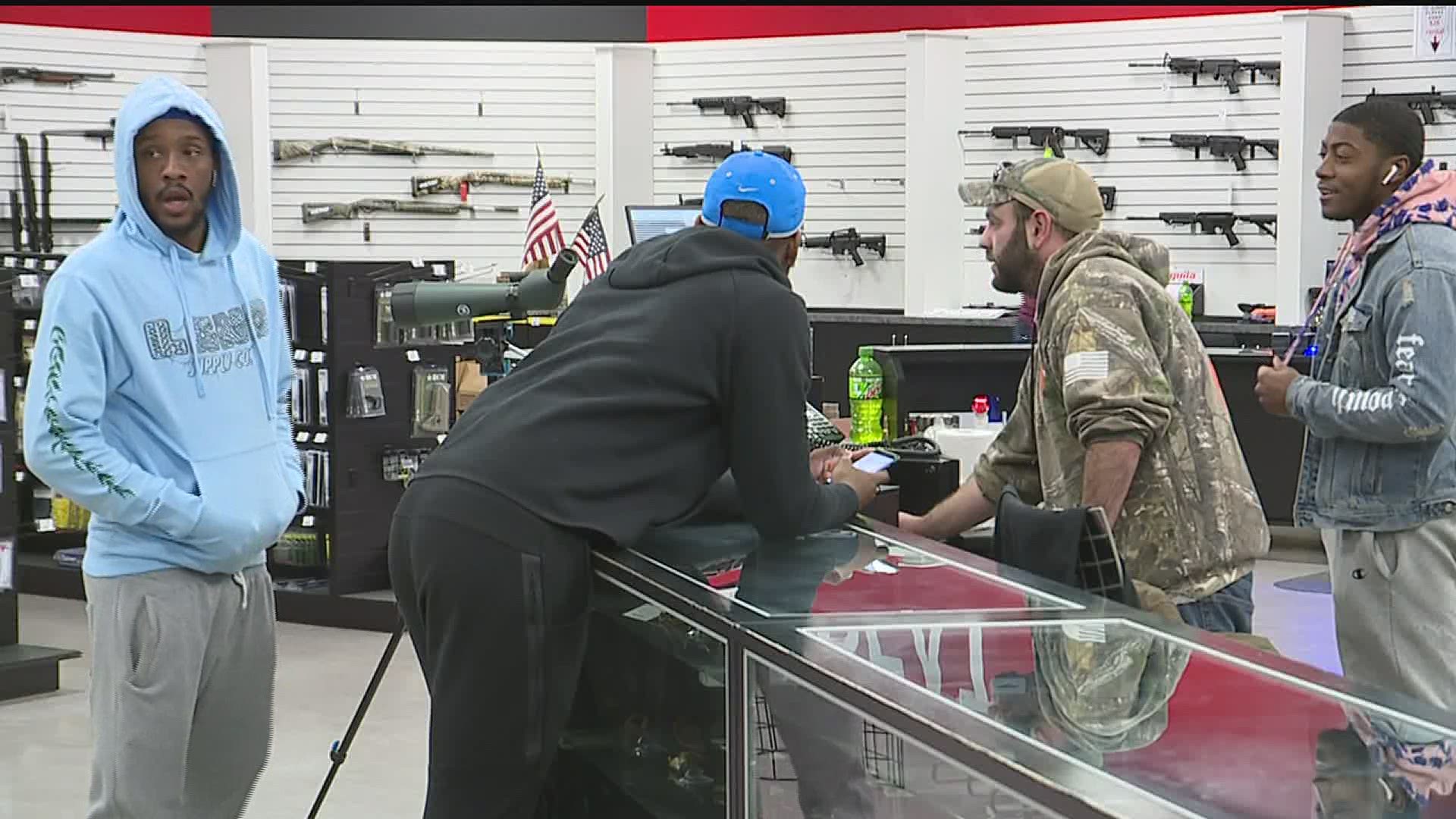 Gun Stores like Morr Range in West Lampeter Township, Lancaster County can re-open on Wednesday but with new restrictions due to the COVID-19 pandemic.

The order came down Tuesday night, with Governor Wolf reclassifying gun stores as life-sustaining. This allows them to remain open during the COVID-19 outbreak.

Starting on Wednesday, gun stores can operate their in-person business by appointment only and during limited hours.

A lawsuit was filed by a Lancaster County gun shop claiming the original order violated the second amendment but was dismissed by the State Supreme Court on Monday.

Gun stores must also be taking further measures to protect customers and employees from COVID-19, like sanitizing areas between appointments.

Under Governor Wolf's previous orders, gun shops were classified as non-life-sustaining and were forced to close under his shut down order.

This comes one week after gun sales spiked in the commonwealth with concerns over the spread of COVID-19.

According to Morr Range's website, they plan on re-opening at 11:00 a.m., on Wednesday. 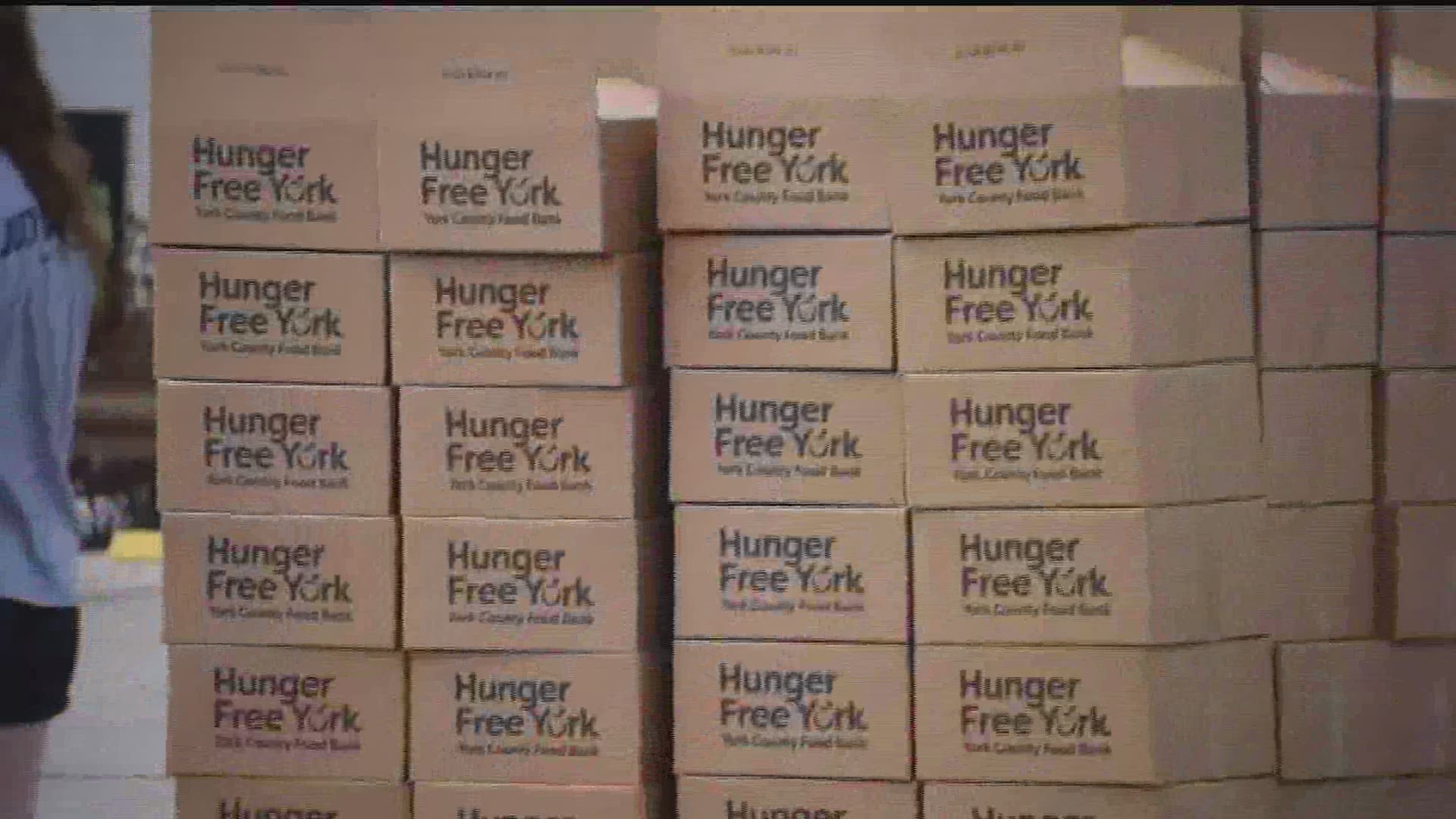