Furry Friends with Paisley and Paris, the puppies

Paisley and Paris, a pair of 12-week-old girls, are available for adoption. 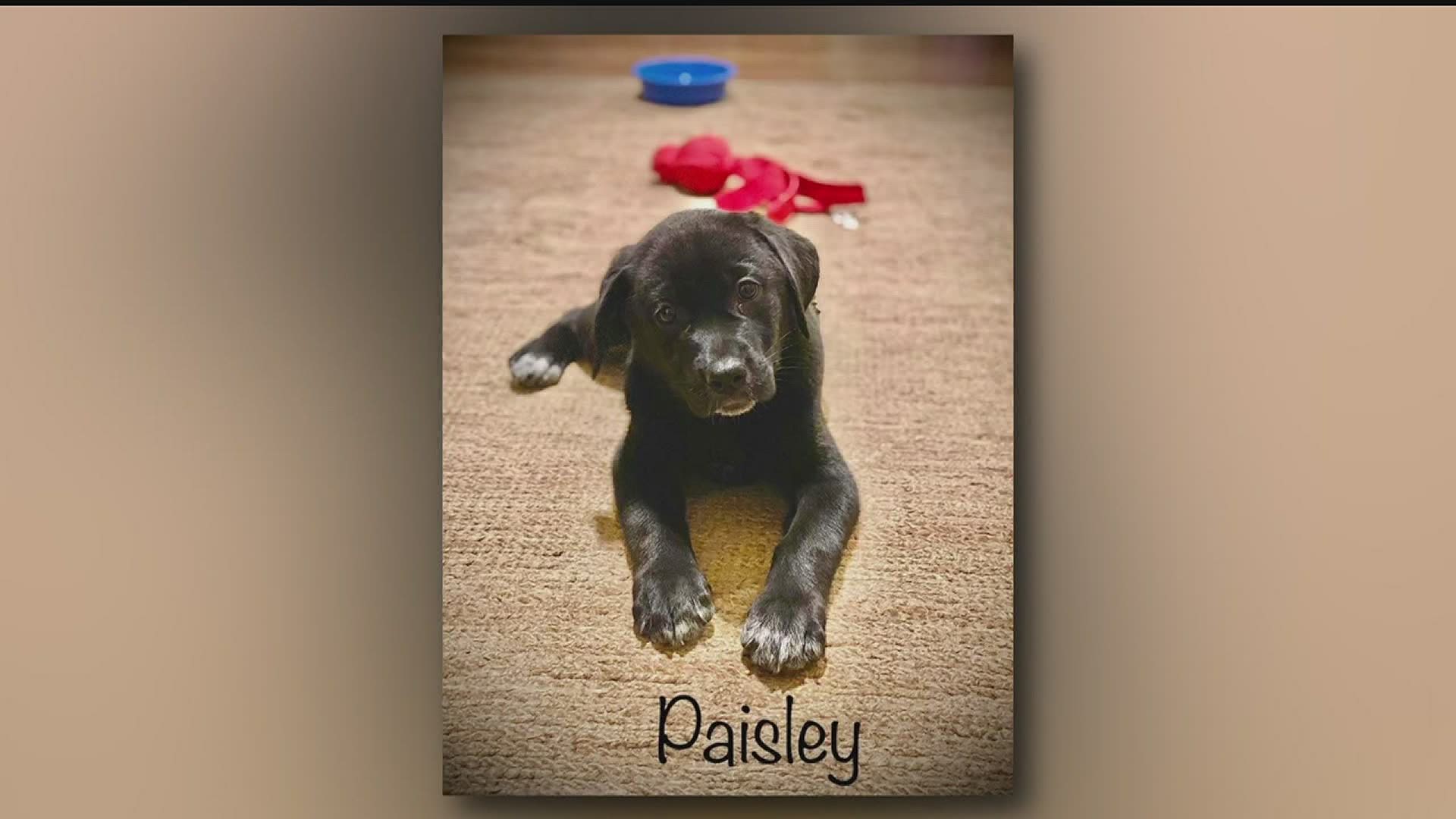 The duo are currently at Charlie's Crusaders Pet Rescue.

Paisley is a 12-week-old puppy that was found living under a house after being abandoned by her mother.

The Labrador/Boxer mix is described as really sweet and gentle with other dogs.

She is described as relatively shy, so Charlie's Crusaders wants to place her in a home with another dog.

You can check Paisley out here.

Paris is from the same litter as Paisley, making her also 12-weeks-old.

She is described as quiet and relatively shy, but she loves to dig in the dirt.

Charlie's Crusaders also believes Paris would fit best in a home with another dog.

You can check out Paris here.