General is a two-year-old Shepherd mix looking for his forever home. 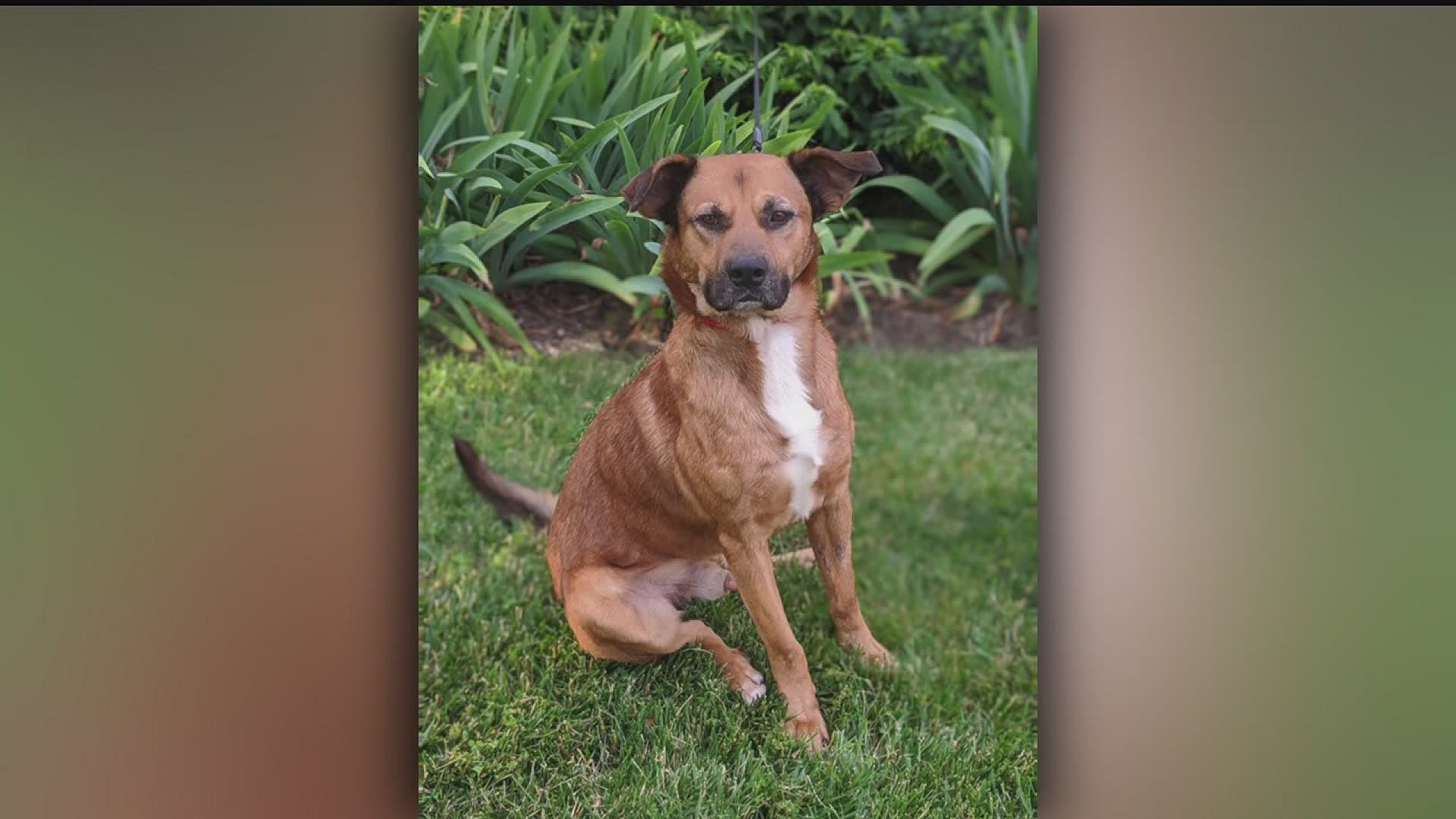 General is a two-year-old pup that joins us from Charlie's Crusaders.

They say he got his name when he was found laying in the doorway of a Dollar General in Arkansas, and General is said to want nothing more than a family to call his own.

It is believed that General may have been in a home previously, as he knew basic commands and was said to be gravitating toward people coming in and out of the shore.

It is believed General would do well in a home with another dog around his size (about 70 pounds) after a proper introduction. He has not been cat tested, and it is not recommended he go to a home with children under 12 due to his size.

General is house trained, up-to-date on his vaccines, and neutered.

It is said that General may need some work on manners, but is overall described as a "sweetheart."

For more information on General, you can visit the Charlie's Crusaders website here.