First African American statue to be erected in York in 2022

The Goodridge Freedom Center said the statue was made possible through donations from Give Local York. 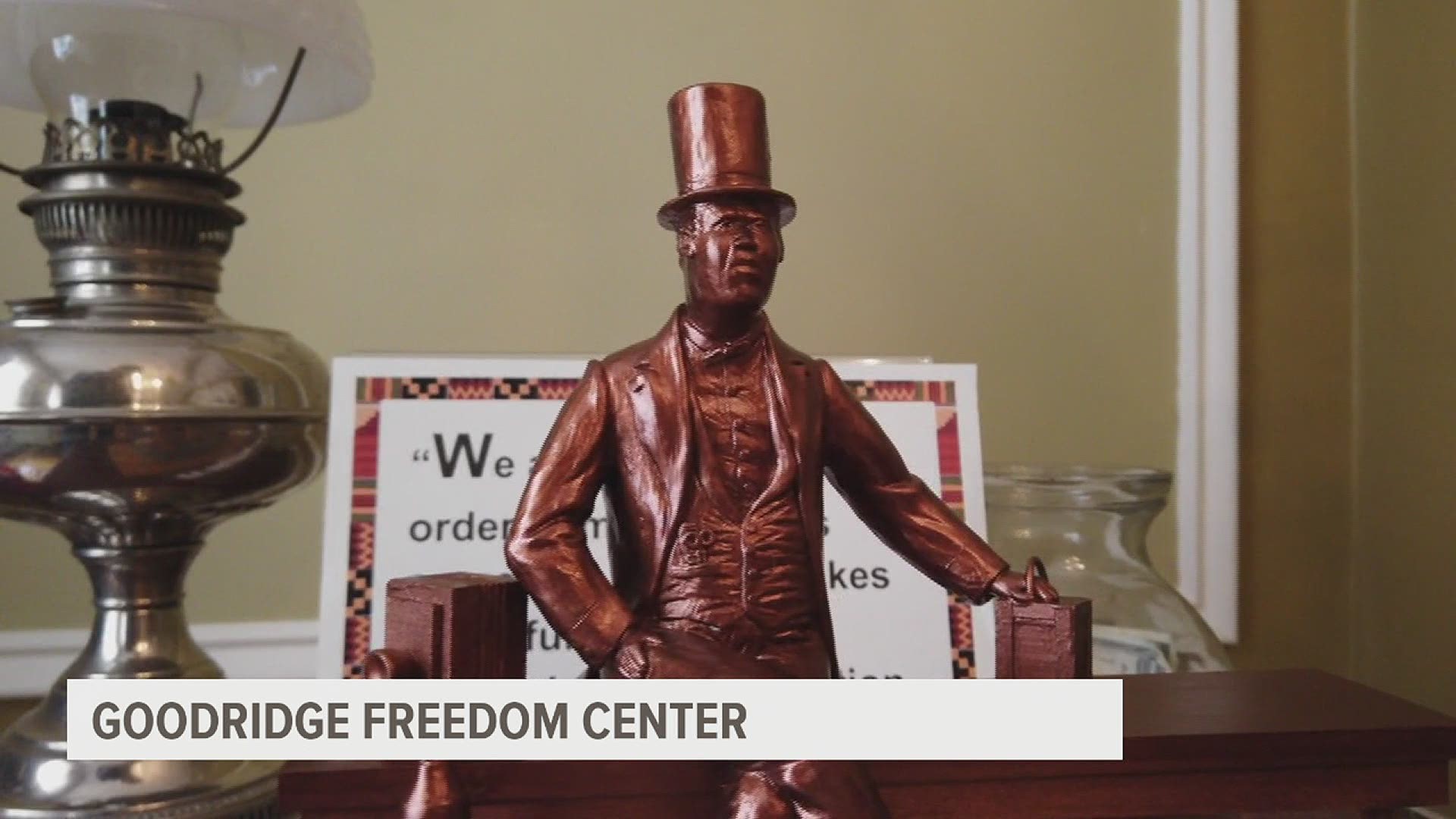 YORK, Pa. — Give Local York, the county's biggest day of giving on May 7, will benefit hundreds of organizations. One of those organizations is the Goodridge Freedom Center in York. Its mission is to honor the history of arguably one of the most recognized African American men to live in York.

The history at the home of Goodridge Freedom Center runs deep into the depths of its foundation.

"The house that we are sitting in now was the house he used in the Underground Railroad," Manager Kelly Summerford said.

The house was originally owned by William Goodridge. He was born enslaved, at a very young age became free, and moved to York, Pennsylvania.

"I like to look at William Goodridge as the most recognized African American citizen in York during the 1800s," Summerford said.

Goodridge would go on to find great success as an entrepreneur in York. More importantly, he would become known for his role in the Underground Railroad. Inside the home, a glass panel sits over what was the entrance to a hand dug hideaway beneath the home, where people who were enslaved hid as they escaped.

"This house is probably the only house of its kind where the person was born enslaved, he owned the property, property was used in the Underground Railroad and it still stands," Summerford said. "Erecting a statue of the most important African American citizen in York just seems to be the right thing to do."

The Goodridge Freedom Center plans to have the statue sit outside the home in Goodridge's honor by 2022. The center has been participating in Give Local York for years. All the money raised went towards getting this statue. This year, the money raised will go towards maintenance and preservation once its erected.

"The first African American statue in the city of York," Summerford said. "The stories we tell here are so important to our culture, to the culture of York, to African Americans that come to visit." 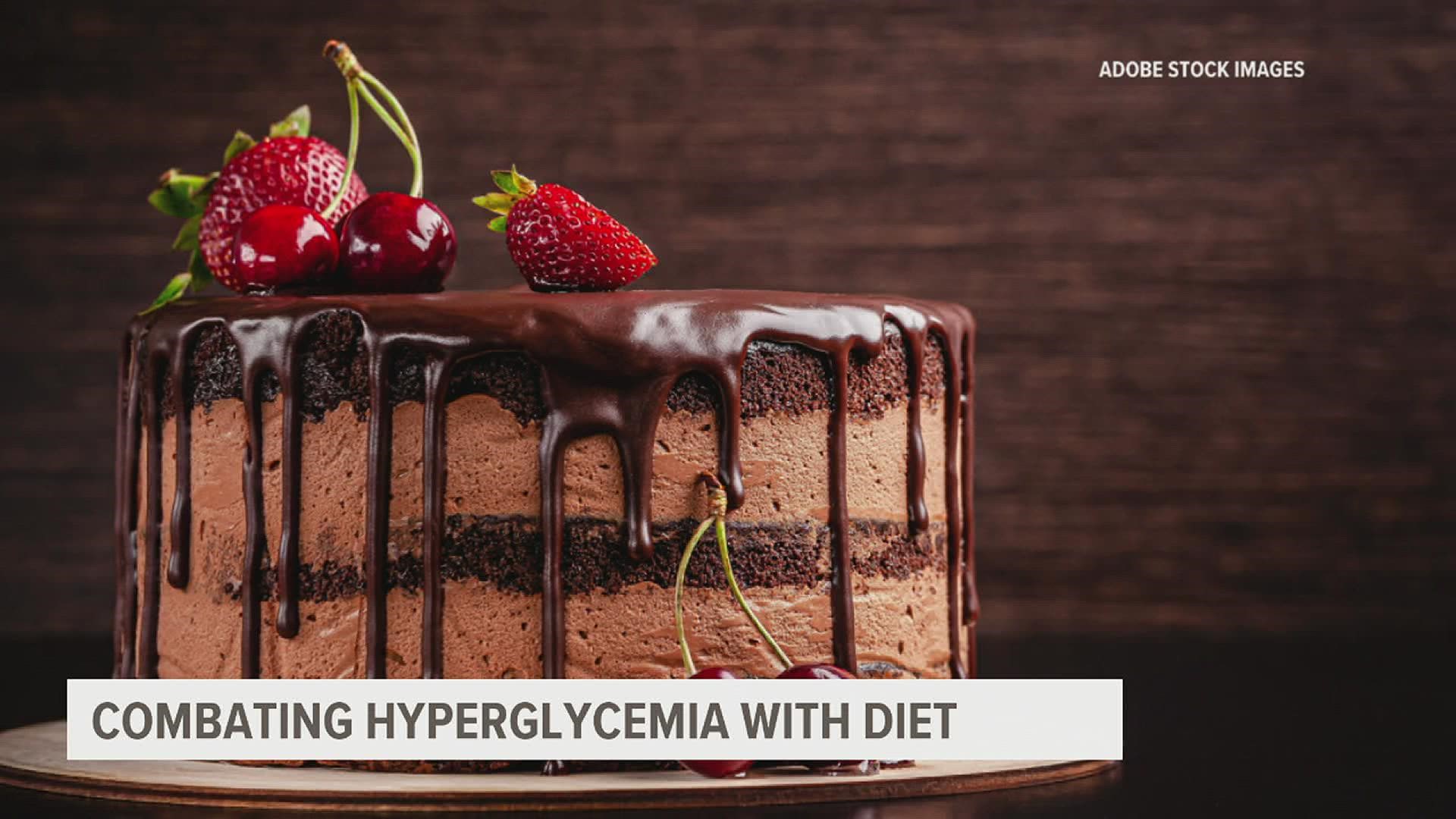