The program was introduced to decrease gun trafficking in the commonwealth, with Shapiro saying the amount of gun violence in Pennsylvania is unacceptable. 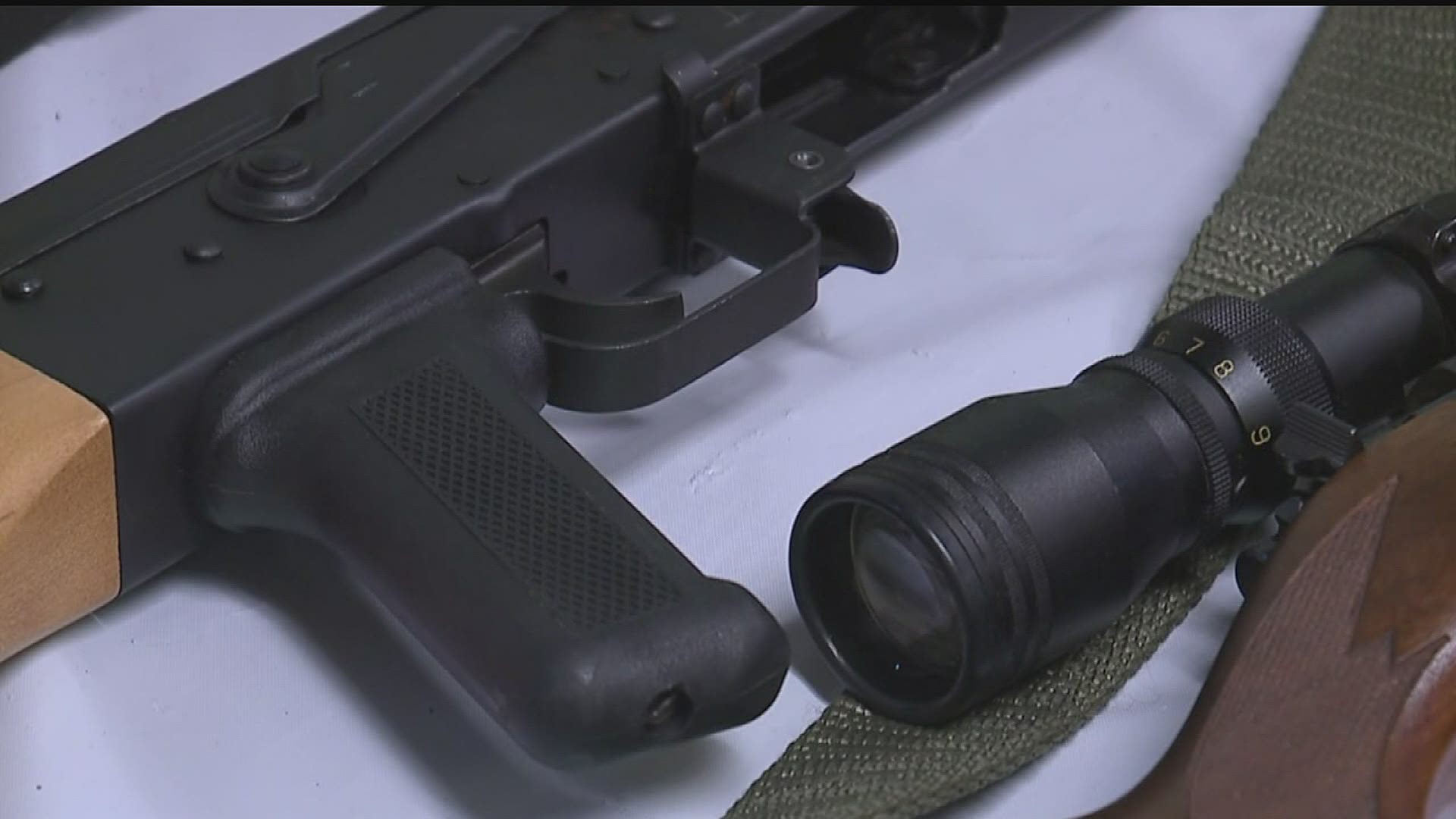 HARRISBURG, Pa. — A report just released by Attorney General Josh Shapiro shows that Pennsylvania is now tracking a record number of crime guns in the state.

This is the first report released after the Attorney General began this "Track + Trace" initiative last year.

The program was introduced to decrease gun trafficking in the commonwealth, with Shapiro saying the amount of gun violence in Pennsylvania is unacceptable.

The "Track + Trace" program records illegal guns and illegal transfers. That way police can trace where guns used in crimes, came from.

The report shows the program has been a success to help combat gun trafficking in PA -- by increasing awareness and enforcing laws.

According to the report, the number of gun purchases being run through the eRecord of sale has increased by 600%.

Shapiro said after the program began local police were then able to identify a record number of crime guns -- allowing investigators to go right to the source and help prevent shootings.

Although the program is off to a good start, Shapiro says work needs to continue to decrease gun violence

“The scourge of gun violence in Pennsylvania is unacceptable, and we’re going to keep pushing for new ways to stop crime guns from getting into our neighborhoods and prevent shootings until the violence ends,” said Shapiro.

When the initiative began only 70 police departments were sharing data, according to the report. That number is now up to 117.

Also since the launch, the report says that Pennsylvania has partnered with top gun retailers to implement eRecord of sale which has decreased the backlog of paper records by 9 months.