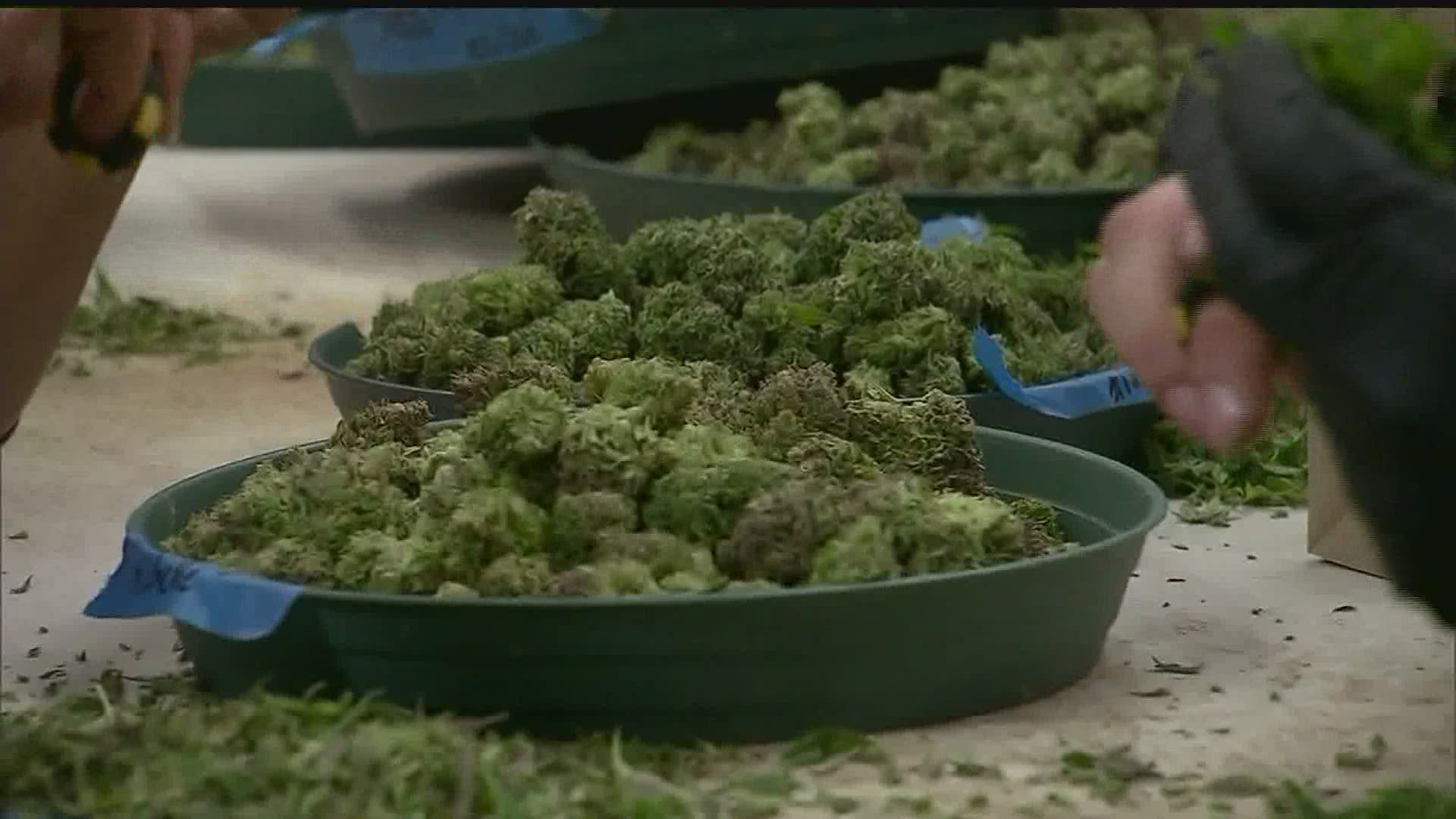 HARRISBURG, Pa. — The Medical Marijuana Advisory Board met virtaully Tuesday to discuss a number of changes to its program.

COVID-19 may have had a negative impact on many businesses, but the medical marijuana industry in PA is booming.

"Since the last time we met, on February 13th, the market has doubled in size," John J. Collins, the Director of PA's Office of Medical Marijuana, said. "We're now at $1.3 billion."

Members said since the start of the program, more than 400,000 ID cards have been issued, 390,000 people have registered as patients and caregivers, 230,000 patients have active certifications, and about 120,000 patients are visiting dispensaries each week.

Recommendations to the program, which were originally only supposed to be temporary because of COVID-19, are now being discussed as possible permanent changes, including:

-allowing dispensary employees to deliver medication to vehicles, rather than only being allowed to dispense inside

-allowing for remote consultations for certifications