'I am not leaving because I want to': Anne Arundel Co. police chief announces surprise retirement after 20 years

Timothy Altomare will retire on August 1 after two decades with the department. 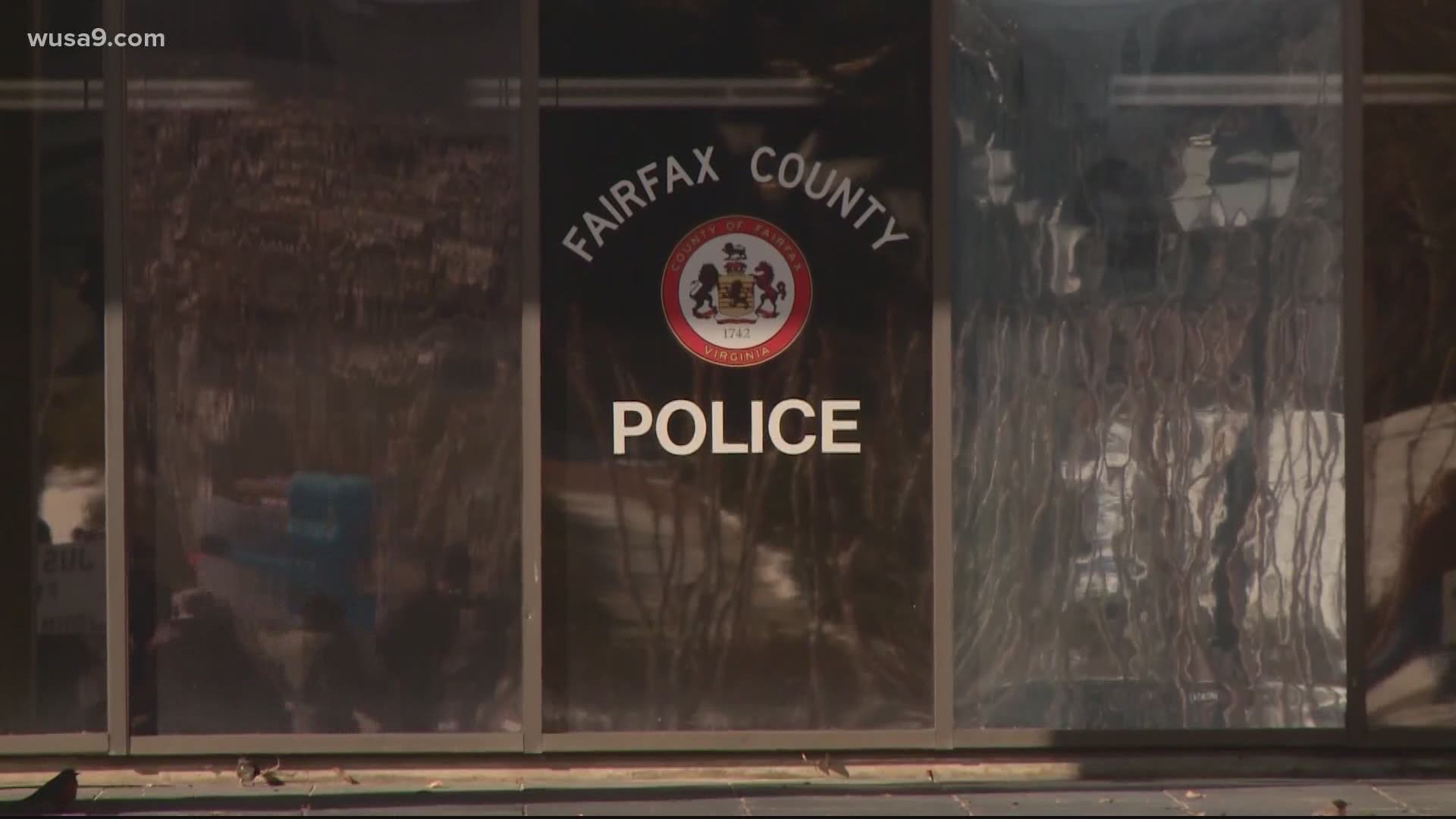 Altomore's retirement comes days after a use-of-force lawsuit was filed against three of the department's officers stemming from a February 2019 traffic stop in Gambrills, Maryland.

Video footage from the scene shows a white officer kneeling on Daniel Jarrells' neck. The lawsuit, filed by Jarrells, said he suffered minor injuries after the arrest from excessive force. Prosecutors have since thrown out charges against Jarrells because he was arrested improperly.

County Executive Steuart Pittman said in a July 21 news conference that the video did not depict "the kind of policing we train."

“This hurts," Pittman said about the lawsuit in the virtual news conferences. "It will hurt our community; I know it’s hurting people in our community right now.”

In an opinion column to the Capital Gazette,  Altomare said his retirement has "nothing to do" with the 2019 case, but that he could no longer support "a future in which cops' rights are stripped away and your officers are treated like the criminals."

I am sad to announce that our Police Chief, Tim Altomare, is retiring. @ChiefTAltomare has been an outstanding police chief. He took a divided and damaged department in 2014 and implemented more 21st Century Policing Task Force reforms than any Maryland department that I know of. pic.twitter.com/Oa4wMEtQH0

Altomare also denounced the recent calls to defund police departments in the wake of anti-brutality efforts and the protests against the killing of George Floyd.

He said he supported the efforts of activists to rally, and he stands with protesters, but said the movement to reduce policing efforts will have damaging impacts to the country.

"There is a movement in this nation and in this county to remove the teeth of the police," the letter reads. "It is wrong and it will have grave and lasting effects that you will see and feel. Violent crime is already ramping up across the country and here, in our county. I have been told I should be ashamed of considering us sheepdogs, that it is somehow biased against certain groups. That is false!"

Anne Arundel County is expected to release further guidelines to their proposed policing policy changes this week, including the use of chokeholds and neck restraints.

RELATED: DC to allow incarcerated felons to vote from prison