He was found guilty of only five out of the nine. 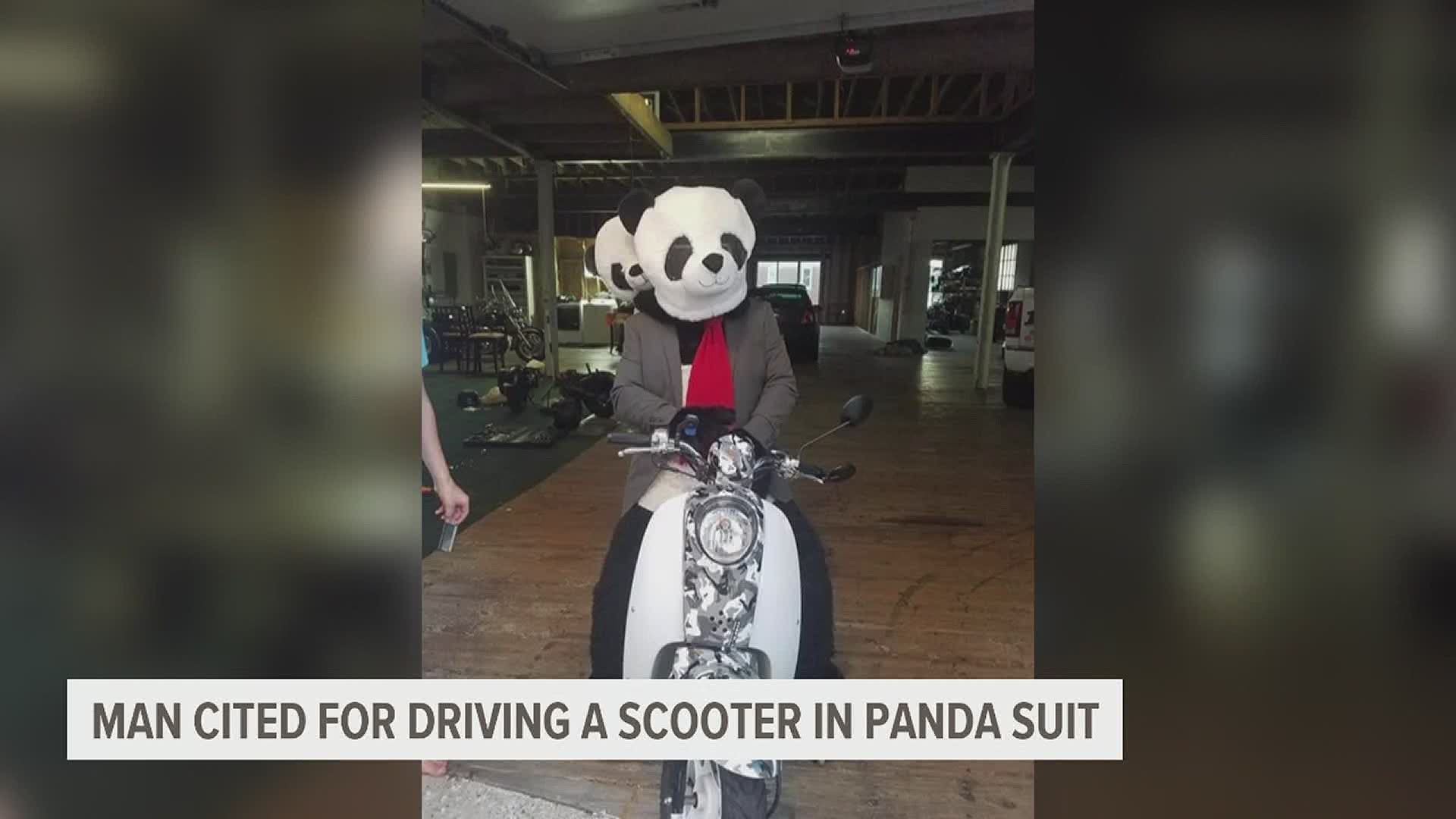 YORK COUNTY, Pa. — Since he was a little boy -- Dennis Tyndall has always loved to play pretend.

"It was almost like being somebody else—like expressing my other self," he said.

That sense of expression has carried with him through adulthood.

"When I’m riding—I’m talking to myself, I'm talking to the people I drive by, in my brain I carry a conversation with the person I just passed. Like—I can see everything," he said.

However—trouble came soon after he encountered the Pennsylvania state police in April of 2020.

"The trooper that wrote me up says that he was behind me and I was acting like I couldn't see him behind me. well, he never used a siren—I was not harming him," he said.

Tyndall alleges that the reason why he was stopped is because of an incident that had taken place nine days prior.

He says that he saw a state police officer stop and approach the driver in front of him without a mask on.

Tyndall added that he pulled out his phone and went live on Facebook to show the situation.

"And then one of the troopers came over and asked me what I was doing—if I had I problem. I said no—I’m just observing. you guys have no masks. I mean—it's all over the news. we're on lockdown," he said.

Since then Tyndall has been stopped multiple times and has received nine citations.

He was found guilty of only five out of the nine.

FOX43 reached out to the Pennsylvania state police who, in a statement, said in part:

"Mr. Tyndall was cited several times by members of the PSP York patrol unit in 2019 and 2020 for observed violations of the vehicle code, and those cases were resolved in court."

Tyndall says this will not stop him from continuing to scooter around in an animal costume.

'It's the best feeling in the world. it helped me. I'm like this is what I should be doing," he said.