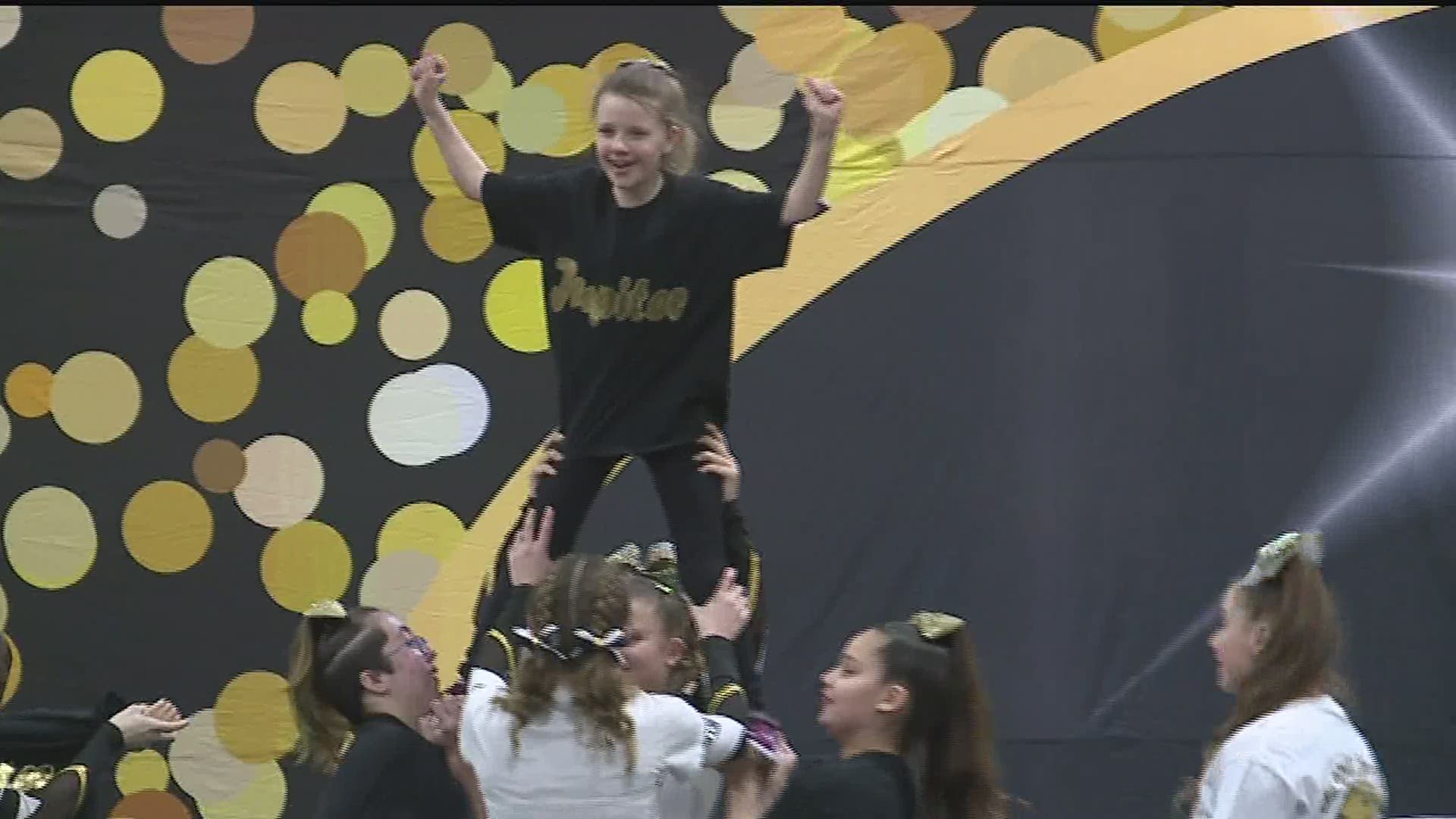 The team organizer and coach, Dave Haldman says it’s his mission to include everyone and send a message of acceptance.

“It gives these kids two minutes and some odd seconds out on the mat where they can feel normal,” said Haldman.

Parents of those on the team say Haldman's program is changing their children's lives.

“It’s really heartwarming to see people who don’t know my son stand for him and cheer for him,” said Shannon Antes.

Antes says the program has made a world of a difference for her son who is nine.

“We’ve done so many other sports  and he finally found something that he’s good at and he can be himself because all the other kids are just like him,” said Antes.

“To see them come out and be able to do all of this that’s what makes me happy that’s what it’s all about,” said Haldeman. “I just can’t put it into words they are the best,” he added.