Camp Hill teen who raised money for THON during battle with cancer, dies

Jordan, who FOX43 has spoken to multiple times in the past, has passed away after her battle with cancer. 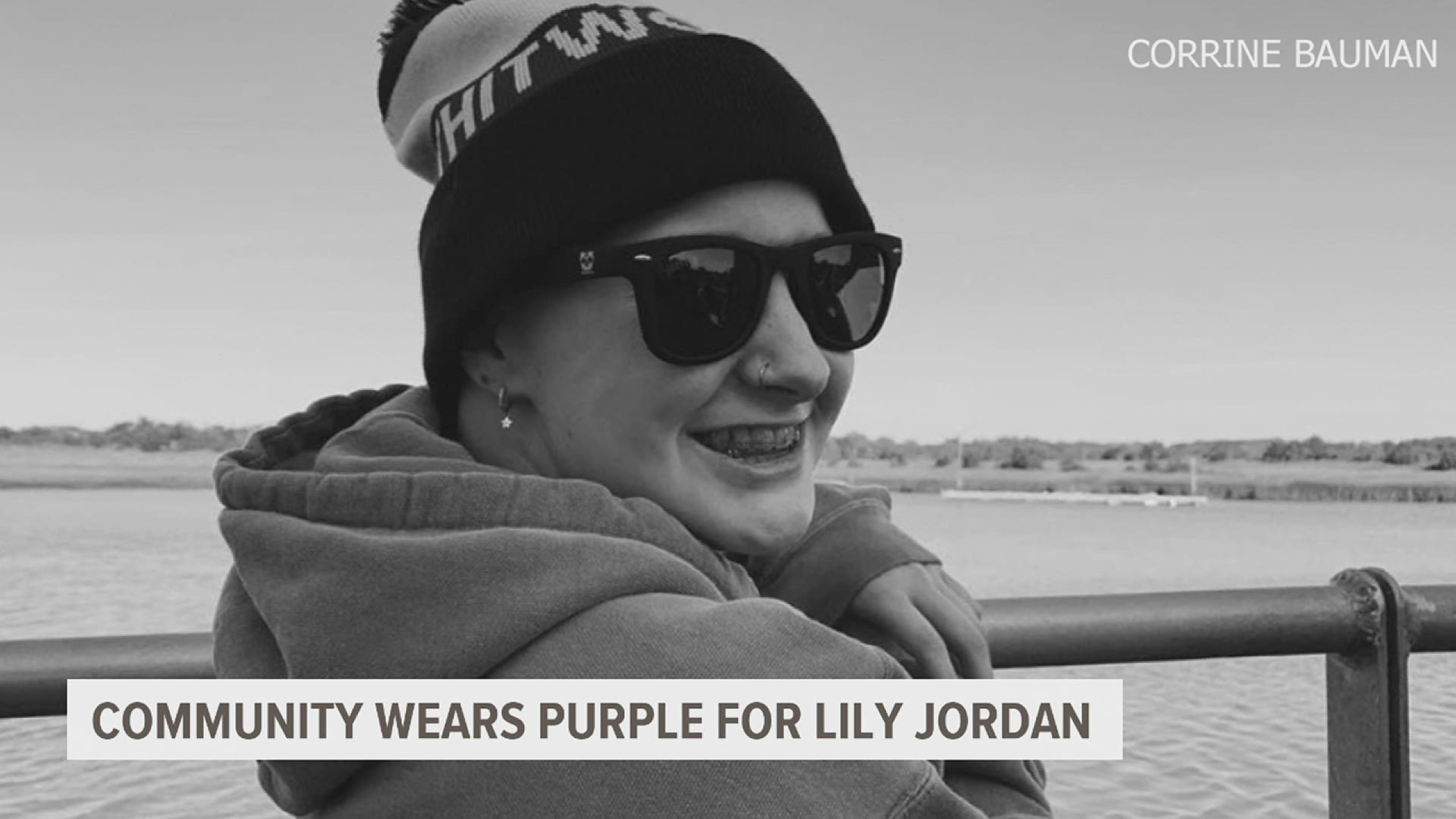 CAMP HILL, Pa. — Lily Jordan, a Camp Hill teenager who battled cancer since 2015 and raised money for THON in the past, has died.

According to multiple reports, Jordan died on September 21 following a long battle against osteosarcoma, a rare form of bone cancer.

After being diagnosed with cancer in July 2015, Jordan had her left leg amputated in October 2015.

Right after we spoke to Jordan, she attended THON at Penn State University.

While Jordan was undergoing chemotherapy at Penn State Hershey, she was approached by the Four Diamonds Fund about participating in Penn State's annual dance marathon.

In 2019, FOX43 was there when Jordan was battling cancer at Penn State Children's Hospital and got the surprise of a lifetime when the Jonas Brothers stopped by for a visit. 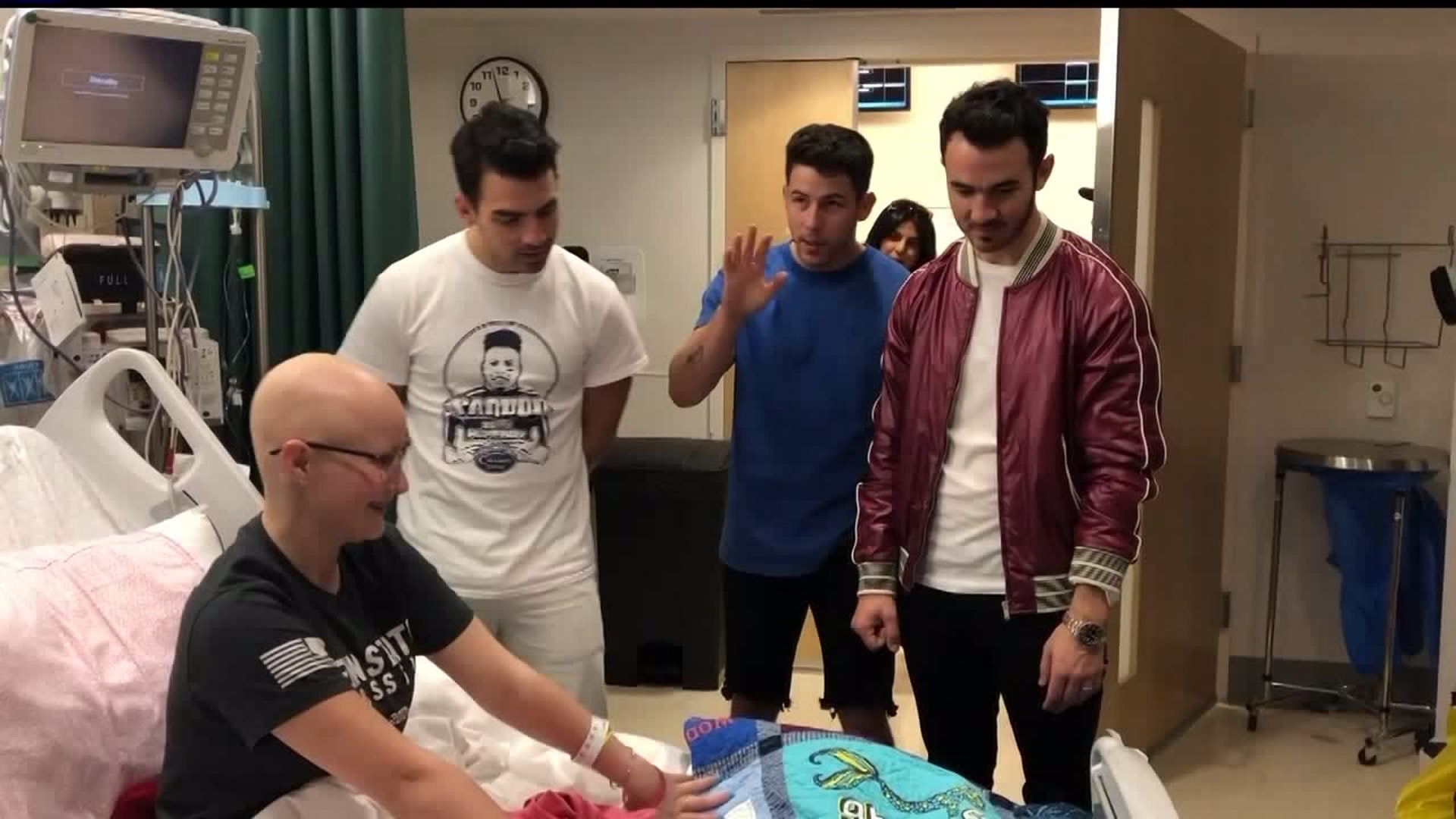 "I felt so loved and supported, at one point, I said, 'even if the Jonas Brothers don't come, it doesn't matter,'" explained Jordan.

"Then the Jonas Brothers came in, and I didn't feel sick anymore. It was crazy. The adrenaline. My body was like, 'we're good!'" she said.

"This room all of a sudden became this euphoric, amazing space. It was absolutely surreal," said Lecia Jordan, Lily's mother.

"The next day we spoke to the one security guard, and he said when they got in the elevator afterwards to leave, one of them, I think Joe said, 'Wow, that was one of the coolest experiences we could have ever done before a concert. We should do this before other concerts,'" explained Rick Jordan, Lily's father.

Her final post explained that despite looking tough, that is not how she was feeling:

“Bet I look pretty badass in this photo,” she said. “Bet I look super inspiring and strong. But that is not how I felt, or feel right now. The pst four days in the hospital, 2 emergency procedures on my pericardial sac, And now a permanent must-stay-dry noodle hanging out of my arm, I feel angry and sad and frustrated and existential and scared and overwhelmed and sad and it’s all because of this little central line.”